A powerful explosion went off just after midnight local time at the Plaine Chalon sports facility in Chimay, Belgium, partially destroying the building and burying an unknown number of people under the rubble, local media report. At least one person is reported dead and four were injured (two seriously) after the building collapsed, Belga News Agency reported citing emergency services spokesperson.

Photos appearing to show the aftermath of the explosion have surfaced on the social media. Half of the building has crumbled as seen on the photo posted by Vince Crate, a local resident.  Footage from the scene shows a heavy police presence.

While the cause of the explosion remains unknown, local law enforcement sources told BNO News it appears to a gas explosion. There is no indication of terrorism.

Rescuers are working at the site, and more people are believed to be trapped under the rubble. 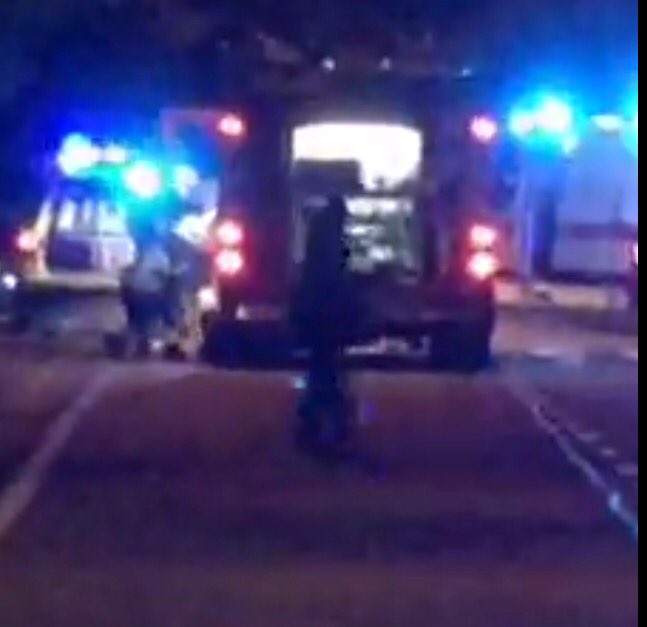 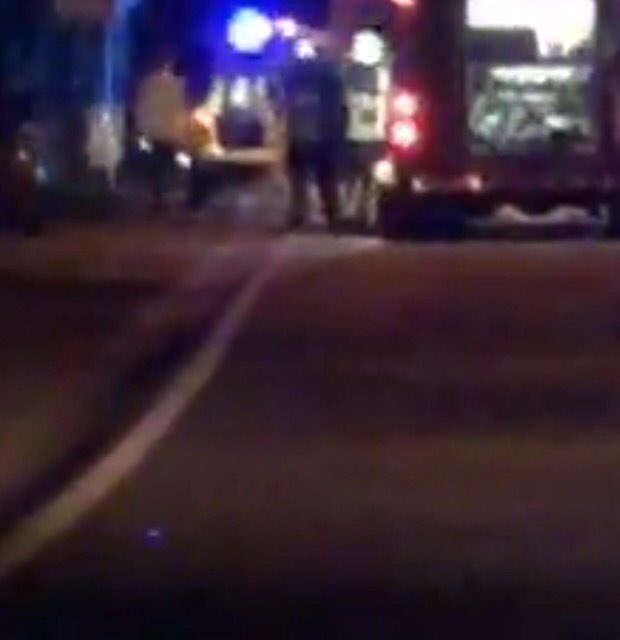