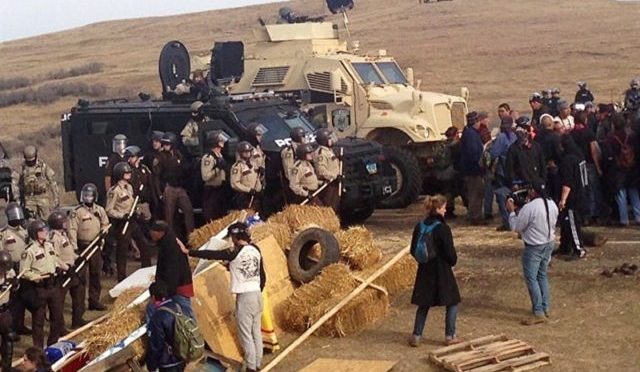 The US Army Corps of Engineers decided to deny the route for the Dakota Access pipeline that passes through Native American lands in North Dakota, handing a major victory to the Standing Rock Sioux tribe after months of protests that gained national and international solidarity.