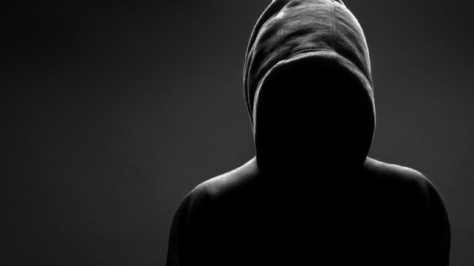 There is a very secret negative group, codenamed Chimera, within the Negative Military which has come from Orion and has infiltrated militaries of all major nations during and after the Congo Archon invasion in 1996. This group secretly controls the vast majority of military bases around the world, many of those bases belonging to the US military:

This group includes the leaders of the dark forces from the Andromeda galaxy. They came to Earth in humanoid physical bodies 25,000 years ago and quarantined the planet. They have built a scalar electromagnetic fence around the Earth (the Veil), effectively preventing positive ET contact and thus isolating humanity. Then they constructed a vast network of subterranean cities, using Draconians as slave handlers and Reptilians as slaves and controlled the human population on the surface of the planet from there.

The Chimera group has enforced secret agreements upon leaders of all national militaries worldwide to suppress and erase all traces of benevolent extraterrestrial contact:

They are in contact with the main Archon and are heavily linked to the Jesuits and the NSA. They successfully infiltrated their agents in groups such as Corteum and the Labyrinth group.

Source: Intel on the Chimera Group, from Mr.Ed » The Event Chronicle

One thought on “Intel on the Chimera Group, from Mr.Ed » The Event Chronicle”