The Trump administration recently (February) requested that NASA put astronauts on the next mission that goes 1000 miles past the moon. They came back to Trump, and said they can’t do it. Not only that, the entire program is way behind, and is going to cost $1 billion per mission, when Musk’s new Falcon Heavy costs $90 million per mission, (about a 90% savings).

In February, at the request of the Trump administration, NASA began studying whether it was possible to add crew for the first flight of its Space Launch System, a heavy-lift rocket under development for deep space missions.

On Friday, the space agency announced it would not. During a conference call with reporters, Robert M. Lightfoot Jr., the acting NASA administrator, said the change was technically feasible, but that the additional cost, time and risks outweighed the benefits.

Newt Gingrich, the former House speaker who has advised President Trump on various issues including space, described the Space Launch System as less capable than the Saturn 5 rocket that took astronauts to the moon in 1969, yet far more expensive.

“The handwriting is on the wall,” Mr. Gingrich said. “Those kinds of programs are going to look stupid.”

Where is the audit of NASA? They seem to be going backwards in technology. 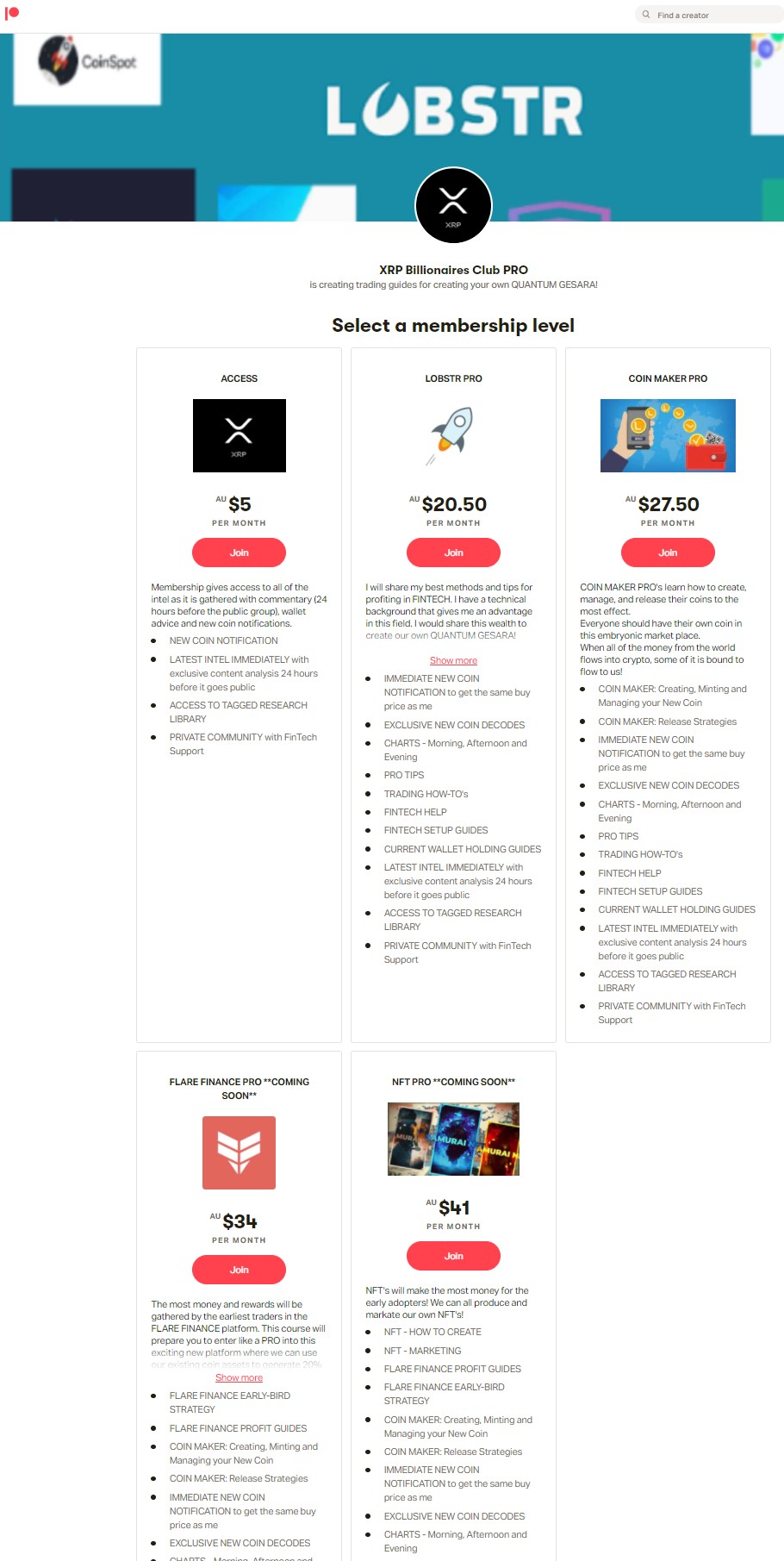