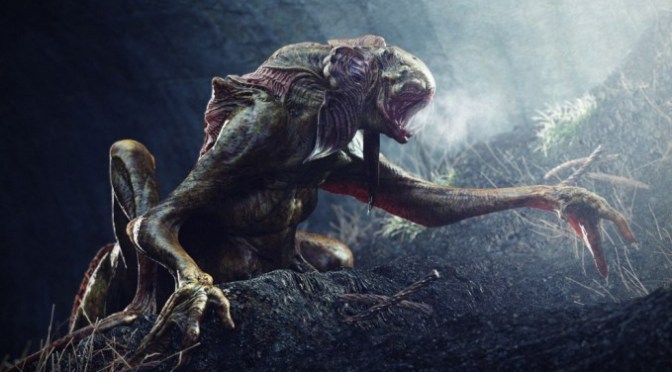 The reptilian and other entities, which are manipulating our world by possessing “human” bodies, operate in frequencies between the Third and Fourth densities.

These are referred to as “hidden spaces and planes unknown to man”, in the apparently ancient Emerald Tablets, which I quote from in “Children of the Matrix”. For simplicity, I refer to this “between world” in my books as the lower fourth dimension.