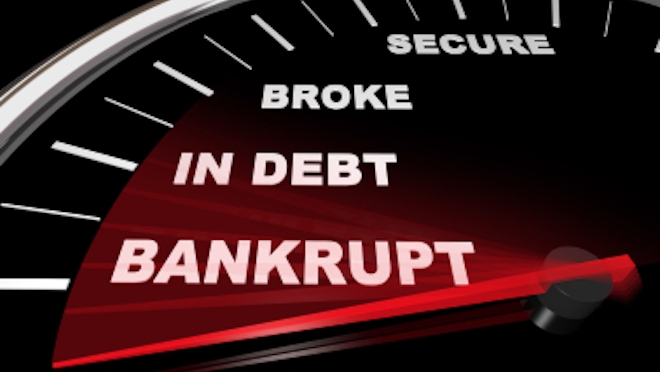 In the following interview, Dr. Jim Willie joins TrueNews to give his analysis, and offer his insight into what is happening with the global financial system. As usual, it’s not a message of hope, but it is a message of truth. To no one’s surprise I’m sure, Dr. Willie explains that the economic numbers being provided by the Obama administration aren’t just false, it’s downright tragic how bad the administration is lying. Perhaps the number that will shock people the most, is when Dr. Willie suggests the U.S. has been in recession ever since the Lehman Brothers collapse, and since that time, the U.S. has REALLY averaged -5% growth each year.

Given Obama’s tendency to be a raging sociopath, -5% doesn’t seem too far fetched. After all, according to his own administration’s numbers, his failed redistributive polices have landed him as the 4th worst economy in presidential history, and the nation’s economic growth has averaged an anemic 1.5% during his time in office. Obama is the ONLY president in history to never get above 3% GDP. Well done jackass. Redistributive policies have never worked anywhere in history, but Obama was determined to use them here anyway, because promising “free stuff” wins elections. Guess what?

HILLARY PLANS TO CONTINUE THEM!

Given the Obama administration’s tendency to blatantly lie without hesitation, if they admit to only 1.5% growth, it’s a safe bet the figure is grossly inflated. Dr. Willie tends to be right about 75% of the time… and I’m not sure Obama has EVER been right, so you decide who you believe. Dr. Willie goes on to report the following numbers:

Our economy has lost 25-30% since Lehman

When the host says he’s been getting reports from around the world suggesting that in three months, there is going to be a “radical new chapter in monetary stimulus,” Dr. Willie confirms the reports and says that in countries still denominating trade in U.S. Dollars, the systems are collapsing and/or being artificially supported by what he calls African Zimbabwe hyper-monetary Inflation. If you don’t already know how printing money ended for Zimbabwe, look it up, and we are 100x worse. Our own Fed is the one artificially propping up the systems in other countries that are still trading in Dollars, and they are doing it with printed money.

Dr. Willie’s analysis is in lock step with his previous reports, and also in line with what experts like Peter Schiff, Gerald Celente, and Michael Snyder have been saying for months, if not longer. The following are just a few recent posts:

Dr. Jim Willie: This Is My Most Shocking Prediction… Ever (Video)

Famous Investor Jim Rogers: “Get Worried, Get Educated, and Get Prepared!” (Video)

Dr. Jim Willie and Peter Schiff: The Morgue Is Next Stop for U.S. Economy

In the interview, Dr. Willie proceeds to explain where all this is headed, and what to expect in both the short and long term. Buckle up, and grab a snack because as usual you’re in for a ride with Dr. Willie. After the interview, be sure to check out what legendary author of all things about the Federal Reserve, G. Edward Griffin, has to say about the “news” being reported by the mainstream media.

FOR MORE NEWS BY VOICE OF REASON CLICK HERE!

CHECK OUT THE NEW GOOGLE+ PAGE!

The article below is short and to the point. G. Edward Griffin confirms what I’ve been saying for a while: The garbage that the media is calling “news,” is really nothing more than government sanctioned “propaganda” that is put out for one reason: Its purpose is to create sufficient carnage to frighten and condition the majority into passive acceptance of a police state for the inevitable outcome. As I’ve been saying for some time now: All roads lead to Martial Law.

BE SURE TO CHECK THELASTGREATSTAND.COM FOR SURVIVAL GEAR!

That is why what you hear in the mainstream media is never close to what people like Dr. Willie, Peter Schiff, Gerald Celente, and Michael Snyder have been saying for months, if not longer. If you’re still listening to the mainstream media, look into whether they predicted 2008, and then look at how much money you lost by listening to them. Next, look into whether the people I mentioned predicted 2008 or not, and then look into how much money they actually made.

The choice is yours, but It’s time to start preparing, and there is no time to waste! Everything happening around us both domestically and abroad is by design, and it’s unfolding exactly as the global elite want it to. 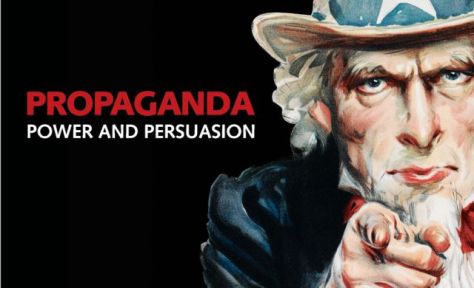 Is it war or theater?

This week’s collection of horror stories about a mass killing in France and the rise of organized sniper attacks on police and civilians in the US has brought to mind the word ‘theater’.

In the classical sense, a theater of war is defined as a geographical area of land, sea, and airspace that is directly involved in war operations. In the Orwellian sense, however, the word, theater, takes on the meaning of something that is fictional and is designed to create a psychological impact on those who observe.

There can be little doubt that this second view is the correct one in terms of current events. If the carnage we are seeing were the result of a real war, the leaders of the governments under attack would be in full action to overcome the threat and destroy the enemy. They would seek out the known leaders of these violent groups (and the known financiers behind them) and put them permanently out of business. Instead, they tolerate, coddle, and even assist these people to carry out their plans.

If this were a real war, the leaders of the EU would not allow millions of so-called migrants into their borders and then protect them from prosecution for their crimes. If this were a real war, American leaders long ago would have locked up the violent organizers of militant groups like Black Lives Matter and also people like George Soros who fund them.

But it’s not a real war. It’s theater. Its purpose is to create sufficient carnage to frighten the majority into passive acceptance of a police state as the inevitable outcome.

It’s not a pretty picture, but … we need to know. – G. Edward Griffin

I’m an author on these subjects and I can say with some authority, Michael Salla did a really good job comparing the theories of pole shift authors like Charles Hapgood, Chan Thomas, and Rand Flem-Ath in this presentation. The basic conclusion from these ice core samples is that although Eastern Antarctica has been covered in … END_OF_DOCUMENT_TOKEN_TO_BE_REPLACED