The Democratic Party held an emergency meeting on Sunday to discuss a possible replacement for nominee Hillary Clinton following her pneumonia collapse.

The DNC are considering Bernie Sanders as a possible replacement for the former Secretary of State, as rumours about Hillary’s ill-health can no longer be rejected as conspiracy theory.

Hillary Clinton was filmed fainting on the way to her campaign van on Sunday as she became “overheated” and had to leave early from a September 11 memorial ceremony in New York City.

The following clips show the moment Hillary’s collapsed, which her campaign staff initially blamed on “heatstroke”.

It is with great trepidation that we must report that apparently the Powers That Be within the Democratic Party are considering drafting a replacement for former Secretary of State Hillary Clinton after a video of her possibly collapsing from heatstroke or pneumonia emerged today. Emmy-winning MSNBC and al-Jazeera reporter David Shuster tweeted out that:

After weeks of having to put up with right-wing conspiracies about Democratic nominee Clinton’s health, it does appear that the sixty-eight year old politician is having some issues. The idea that Secretary Clinton is less healthy than her competitor, Donald Trump (70) is frankly ludicrous; it’s not former candidates/competitors like John McCain (80) or John Kerry (72) or Senator Bernie Sanders (I-VT, 75) are any younger or healthier.

Of anyone in the world, we can assume that Clinton will receive the best medical treatment there is, and watching any of her speeches makes it obvious that her mental faculties are still just as strong as they ever were. 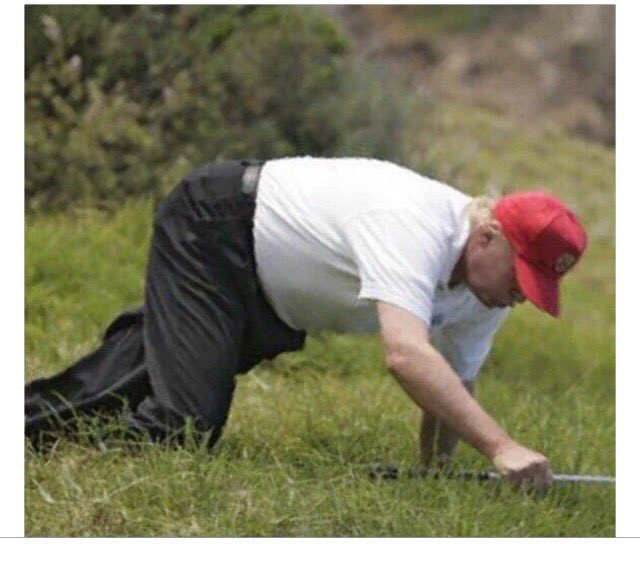 While on the golf course today Trump was asked about#HillarysHealth

Possible replacements for Hillary, if it comes to that, are likely runner up Bernie Sanders and Vice Presidential candidate Tim Kaine. Let’s hope she gets through this and regains her good health as soon as possible to defeat Donald Trump and keep the Oval Office in Democratic hands.

Having stated that her coughing fit last week was due to her suffering from seasonal allergies, and that this morning’s fainting episode was due to ‘overheating’, the Clinton campaign now once again changed the constantly changing narrative, releasing a shocking statement by Hillary’s doctor, according to which she was diagnosed pneumonia on Friday, which in turn made her “dehydrated.”

As CBS writes, Hillary’s campaign did not immediately explain why the Democratic nominee did not reveal the pneumonia diagnosis prior to the Sunday incident, raising questions of transparency.

This is what her spox said earlier: “Secretary Clinton attended the September 11th Commemoration Ceremony for just an hour and thirty minutes this morning to pay her respects and greet some of the families of the fallen.  During the ceremony, she felt overheated so departed to go to her daughter’s apartment, and is feeling much better.” We read it twice: no mention of pneumonia.

So when the entire Clinton campaign fell like a ton of bricks on anyone hinting the presidential candidate was unwell after her dramatic coughing fits last week, what word best describes this?  And then why did it take two days since Friday for this Doctor Bardack to reveal Clinton’s medical condition? 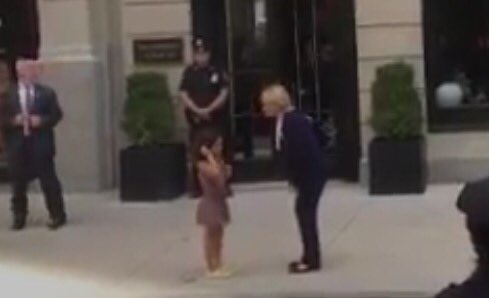 “Squeeze my fingers” is a neurological test.#HillarysHealth

This story smells so bad, that even the left-leaning media is upset at the Clinton campaign:

Statement from Clinton’s doctor says she has pneumonia, and was dehydrated this morning

This is the first Clinton’s press corps is hearing of her pneumonia. Unclear if we’d have been told if not for this morning’s incident.

Lesson for the next 4 years: whatever the question is, never believe the first answer from the Hillary Clinton White House.

Hi everyone! This isn’t about the press just wanting to know. It’s about informing the public about her health.https://twitter.com/gdebenedetti/status/775082031667707904 …

If a potential president is sick, the public has a right to know. That’s just the way this works.

It makes one wonder why something as simple as her not being well has to be lied about, covered up, spun, and then propagandized? A distraction from her ‘deplorable’ comments? Perhaps, but one thing is for sure, all those mainstream media types damning conspiracy-theorists over health concerns are now silenced.

We wonder if now Hillary will blame her (non-GAAP) pneumonia for having to back out of the upcoming debates, and finally, with credibility in anything Hillary says no non-existent, would it be too much to ask for an independent verification of her rapidly changing medical condition especially since nobody knows what is going on, and whom to believe any more.