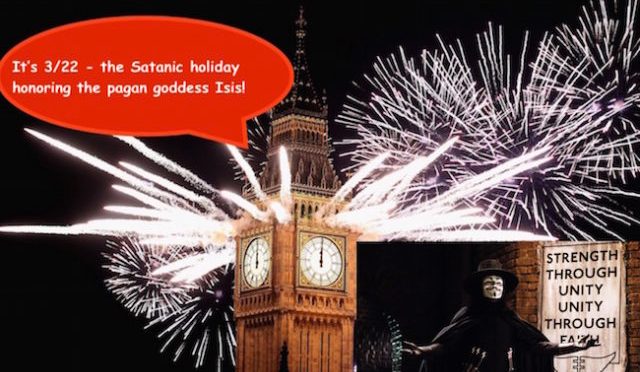 Gladio B strikes London on Satanic holiday – one year after Brussels

A MASSIVE, ICONIC terror event (a couple of people hit by a car, a policeman stabbed, an alleged perp shot) shocked and galvanized the world today. STOP THE PRESSES! 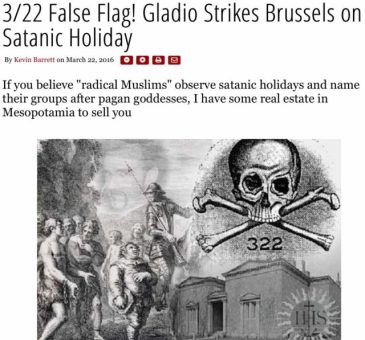 But wait a minute. More than 270,000 pedestrians are killed by vehicles each year, while well over a million are injured. That means almost a thousand are killed, and perhaps three or four thousand injured, every day.

Of the thousands and thousands of vehicular casualties that happen every day all over the world, a tiny fraction just occurred near the Parliament building in London. The logical inference: Somebody spent a rather small sum of money to arrange a publicity stunt which did not even make a faint blip on the day’s (much less the year’s) accident statistics — but which reaped hundreds of millions if not billions of dollars worth of virtually free publicity for the perpetrators.