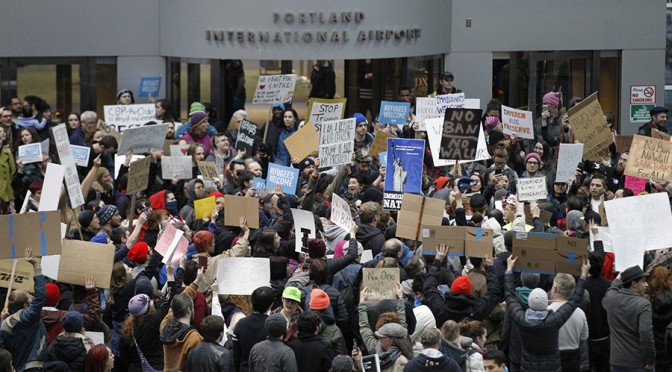 usaA federal judge in Virginia has ruled in support of President Donald Trump’s latest travel ban for people from six Muslim-majority countries. The ruling comes a week after two federal courts decided against the ban….