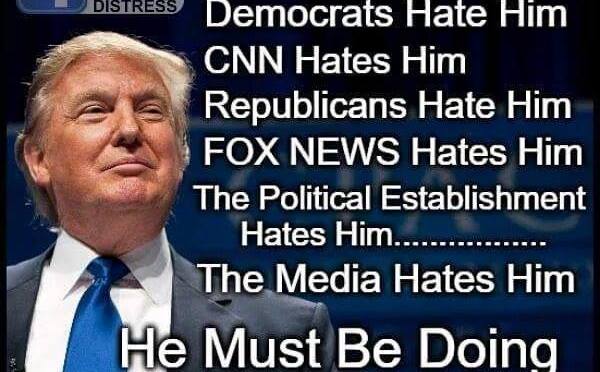 August 24, 2016 By: Sorcha Faal, and as reported to her Western Subscribers

A stunning report circulating in the Kremlin today prepared by the Foreign Intelligence Service (SVR) for the Security Council (SC) states that the New York Times hosted a “top secret” George Soros sponsored meeting on 22 August with at least 50 of America’s media elites where the hiding of Hillary Clinton’s grave health issues from the US public and the “destruction” of the Fox News Television Network was “strategized and discussed”.  [Note: Some words and/or phrases appearing in quotes are English language approximations of Russian words/phrases having no exact counterpart.] 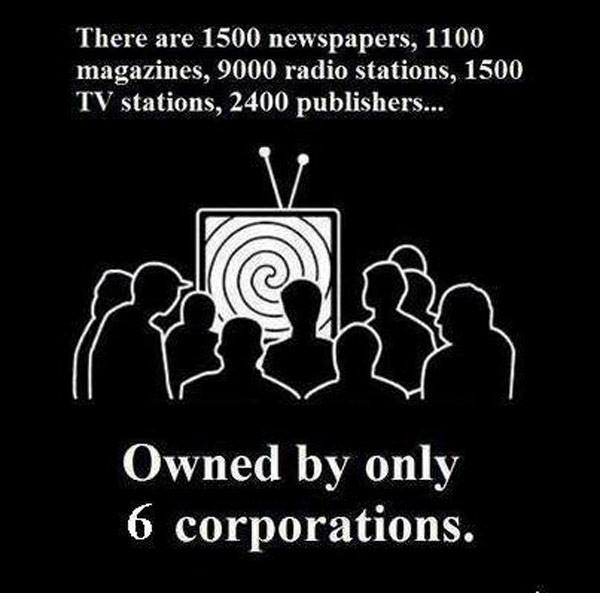 END_OF_DOCUMENT_TOKEN_TO_BE_REPLACED

I saw this somewhere, and felt it should be posted in here, as this may not be a big deal for some, but in my view it is an indication of a major shift in the consciousness of the planet. Perhaps this is a sign that these media giants are being “called to the carpet”, aka, “Clean up your act or you’re getting tossed out in the trash.”

Here’s a link to a USA Today article about this.

“Two weeks. That’s all it took from Gretchen Carlson’s filing a sexual harassment suit against Fox News chief Roger Ailes to the evident demise of one of the most powerful figures in American media and politics. With Ailes’s departure expected as early as Friday (the exit terms reportedly are being negotiated), it was an Icarus-like fall from great heights. After all, it was Ailes — a former consultant to Richard Nixon and two other Republican presidents — who, from the network’s beginning in 1996, drove its sky-high ratings and legendary profitability.

“It’s “stunning only that he survived so long,” said one former longtime network producer, Barbara Raab… One reason is that the Fox News working environment seemed designed to make sure such stories never surfaced. When Carlson, a former Fox News host, filed her complaint, a hushed-up culture of nondisclosure agreements and arbitration clauses were exposed.

“So what has happened to change an entrenched culture, and show Ailes the door?… First, Carlson made a gutsy move in filing suit… Second, reporting by Sherman and others of similar claims against Ailes backed up Carlson, making it impossible to dismiss her suit as simply retaliatory… Third and, perhaps, most important, the times — and Fox executives — have changed. With the vastly increased power and presence of Rupert Murdoch’s sons, James and Lachlan, Fox seems intent on joining the modern era.”

It seems over for Roger Ailes. After decades of alleged sexism, why now?