If you have decided to trade you nice life with a job, a wife and a car for your freedoms then YOU have traded Security for Freedom

Stand up like Men and Women and learn about your rights and then fight for them.

Watch the video and fight.

WILLIAM MOUNT is a corporation

William Mount is a citizen of the united states of America

That flag Obama stands next to —

The Gold Fringe is the “Flag Of No Nation” President Eisenhower, 1956

William Mount neither Understands nor Stands Under English Maritime Law- but I comprehend Every thing.

Never, Never, Never sign WILLIAM MOUNT paper work – if you can avoid it. OK – for a driver’s license or car – yes – but NEVER sign it in a court or you are their SLAVES.

See what you have given up in the video 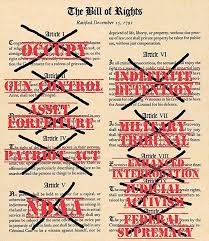 The Bill Of Rights: They are yours as an American Citizen, Not a US Citizen:

Notice the two ropes hanging down from the flag- the White House is under English Maritime Law: 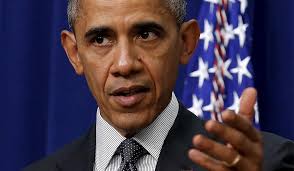 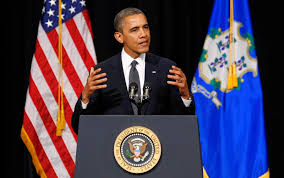 The Gold Fringes means the Flag Of No Nation, President Eisenhower, 1956:

William Mount at 6:50 AM
http://drwilliammount.blogspot.com.au/2016/07/never-surrender-you-rights-never.html?m=1

I’m an author on these subjects and I can say with some authority, Michael Salla did a really good job comparing the theories of pole shift authors like Charles Hapgood, Chan Thomas, and Rand Flem-Ath in this presentation. The basic conclusion from these ice core samples is that although Eastern Antarctica has been covered in … END_OF_DOCUMENT_TOKEN_TO_BE_REPLACED