…..A) The World is marching towards war, led by the US Military

The war must begin by 1 October 2016 or all is lost – this the  last day of the Year of Jubilee and there is no sign in sight that the Bankers that run the world will cancel anyone’s debts.

Their solution is to start a full scale Nuclear War, kill off 7 Billion People, and start all over again.

The rest of the world is Furious, but not furious enough to do as GOD has directed so they get what they deserve.

In Russia the leadership has ceased to negotiate with either English or US Political Leaders and they are preparing for war – this time for real. Those German Invasion Plans were real enough and we warned them about these plans back in March here on the Videos.

Now it has gone public…..

As for the US Staged Coup in Turkey run out of the US Embassy in Ankara Turkey, there were two developments that have recently occurred

Why is the US Storing Hydrogen Bombs in Turkey in the first place???

1)  The European Bank Deutsche Bank is closing 188 Branches in Germany and preparing to close all together. The US force them to buy Hedge Funds made up of derivatives and they are absolutely worthless. When they begin to close it may signal the collapse of the Euro.

They were warned and now it is GOD’s turn.

2) England – which voted to leave the EU, will not be allowed to leave according to their New Prime Minister Teresa May. She is Miss Grouch.

Yesterday it appeared as if every one appearing on stage who supported Hillary was booed, even Bernie was booed when he told his supporters to Support Hillary.

So Hillary erected a 4 mile perimeter Fence 8 feet high around the DNC and her staff is only allowing Pre-Hillary Delegates into the DNC Conference by using State’s Alternate Delegates.

Michelle (Mike)  Obama was brought in to CALM the people down last night.

In the mean time President Putin released thousands of Emails a few days ago clearly showing Hillary is guilty of Treason and Murder and desires to start World War 3 immediately.

Why do the Pictures of the DNC show rain but it is 95* today and no rain until Thursday?????

Is this entire DNC a staged event to keep our eyes off of the Economic Collapse and are the people really angry????

To the smartest, most engaged audience in the world – YOU make the difference

Please pray that Hillary and her handlers turn towards the living GOD immediately.

Pray GOD shows you and your family how to prepare for what is coming….

Love you folks and thank you for watching.

Running ‘Cause I Can’t Fly: The Economy: “Derivatives Contracts “Not worth the paper they’re written on” as Struggling Deutsche Bank Closes Nearly 200 Branches”

Rain in Philly – look at the weather report – we are being lied to at ALL levels ..

It is all theater – lies to confuse the public 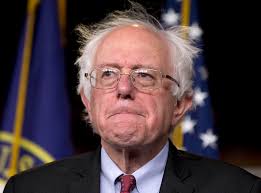 THE NEW BERNIE WHO SUPPORT HILLARY: 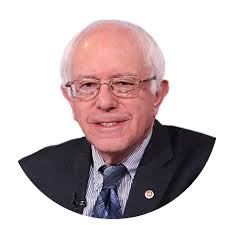 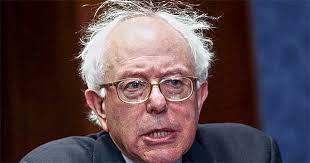