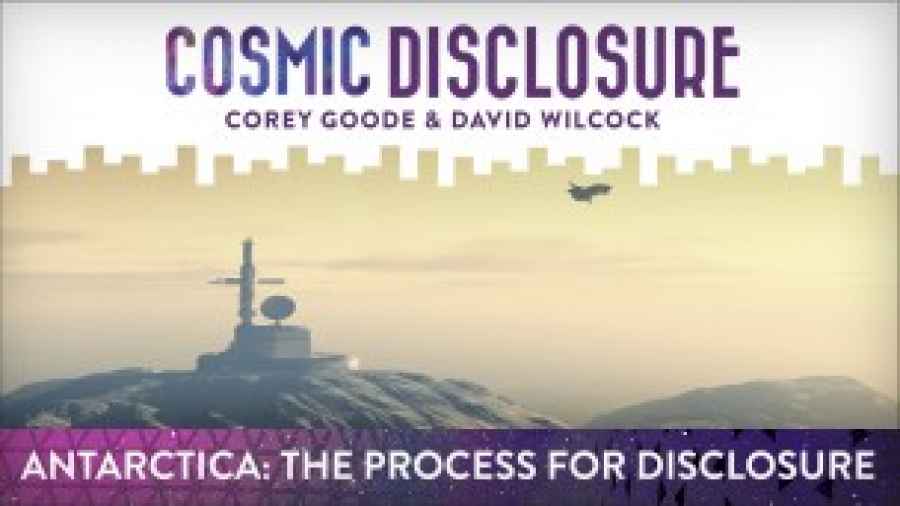 David: So in our last update we had just gotten up to the point where the dark priestess of the underworld, Marra, had materialized in your room, was acting very sarcastic, as if she had complete control of the situation, and was then portaled back by the Anshar and put in stasis, but they did give you a warning, right?

They said that others like her could show up.

Corey: They stated that there would be some of her kind coming to look for her. 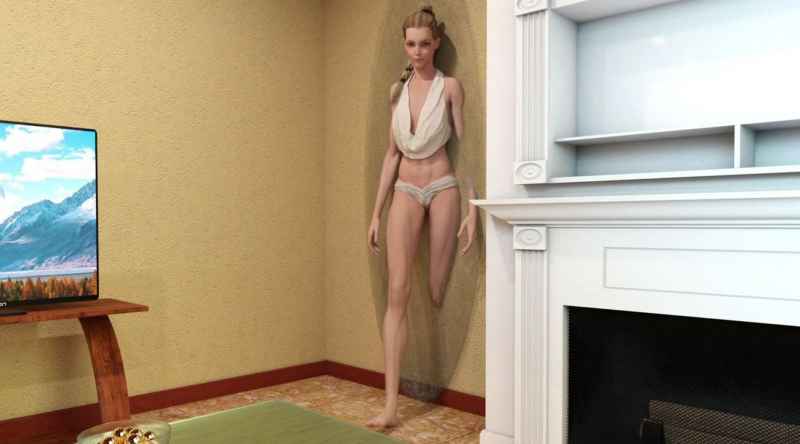 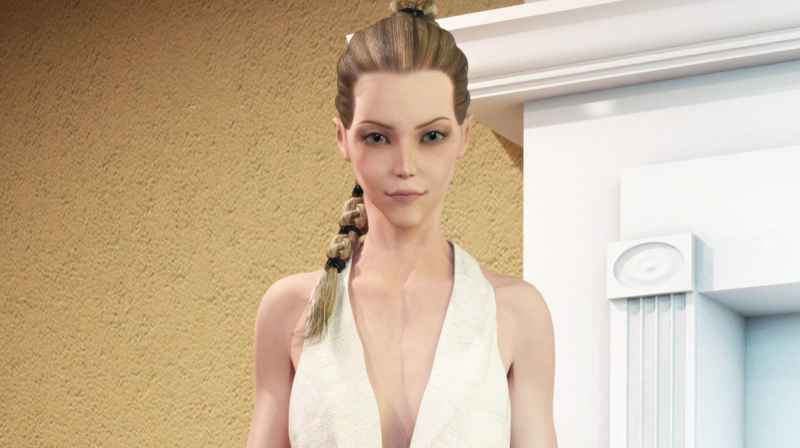 David: Okay. Meaning that they might also visit you as well and you’d have to defend against them.

David: Let’s go from what happens next.

Corey: Sure. And for the record, none of Marra’s people have approached me since then. 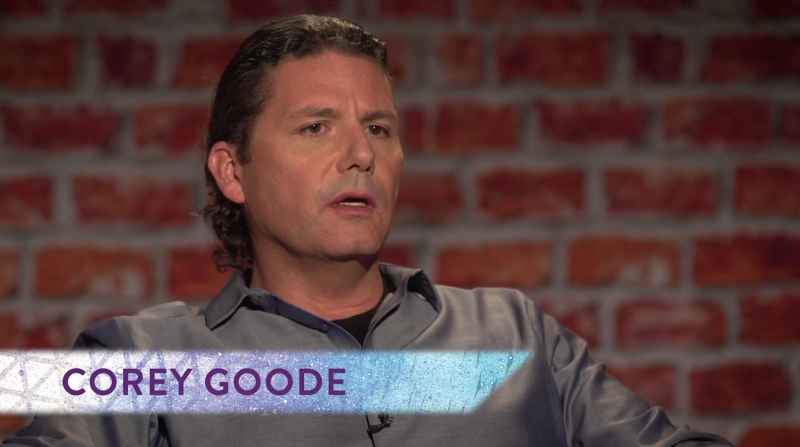 Most of my experiences have now been with this MIC SSP. 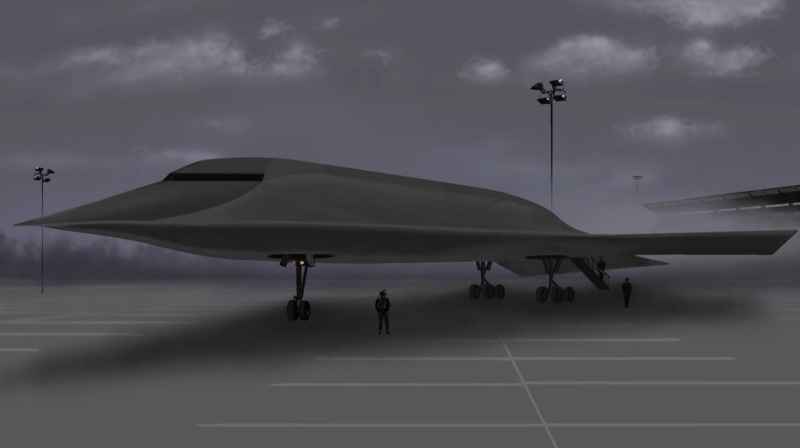 I’ve been picked up a number of times, and in the meetings I’ve been giving [given] no-questions briefings by the two airmen that had assisted me up and down the stairs of the craft.

David: And that means you’re not allowed to ask questions?

Corey: No questions. You just sit there and listen. They were filling me in on more information about Antarctica, what has been discovered down there, how it’s being processed, how they plan on presenting it to humanity in stages . . .

Corey: . . . as well as I was having meetings with who we call Sigmund – the commanding officer. And he has also been sharing interesting information with me, some of which I can’t even discuss because it has to do with upcoming meetings that I’m going to have – more of a terrestrial nature.

David: Okay. So, then we’ve covered the thumbnail of that. Have you also been having Anshar meetings? And if so, what’s the jest of those?

Corey: I have had a number of Anshar meetings. A lot of them, Ka ‘Aree also preparing me for upcoming terrestrial meetings I’m going to have, letting me know that she’s going to . . . for me to not be so nervous. I’m pretty nervous.

She’s letting me know that she’s going to help me in the process. She’s going to be giving me information to communicate.

I’ve also been picked up one time by the Anshar and taken down to Antarctica.

David: Okay, so when we last spoke on this show, we had discussed the idea that there was interesting stuff going on down in Antarctica, but we hadn’t really gotten into this big thing that you were withholding from me. You couldn’t even tell me, and we couldn’t talk about it on the show.

And that’s where our “Endgame II” update begins. So what was the information that you were getting for months that you couldn’t tell me and you couldn’t talk about on this show that we’re now cleared to talk about? What’s going on down in Antarctica?

Corey: Well, according to Sigmund’s men and Sigmund, they have made major discoveries. In 1939, the German expedition to Antarctica had discovered big slabs of rock with ancient writing on them, and they had taken a bunch of photos with them. After that they started a lot of secret expeditions.

David: So these are things that would remind us of stuff like Stonehenge or the pyramids or something like that?

Corey: A little more like Pumapunku or something, you know, that’s really torn up and scattered.

Corey: So after the Germans had discovered this, they started to, not really excavate for archaeological reasons, they started to clear out areas and begin to use them that they found. They found in cave areas ancient civilization artifacts, and they just moved them out and moved their military groups in and created bases. 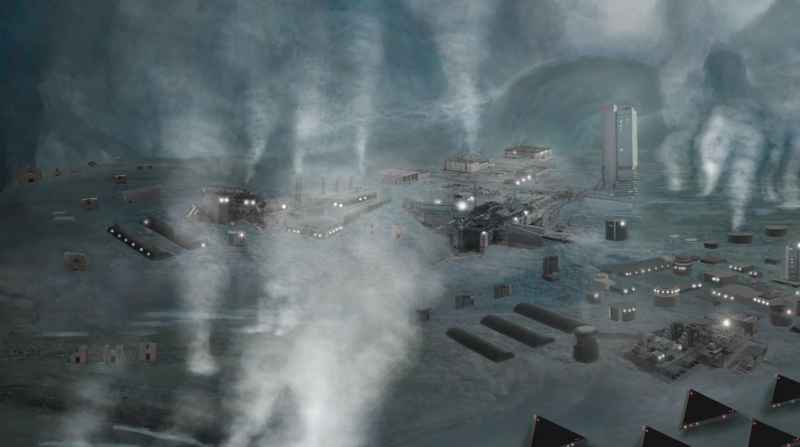 So they weren’t real interested in the archaeology in the beginning, which sounds not very much like the Nazis since they had archaeologists combing, you know, . . . combing Asia looking for certain . . .

Corey: Right. It seemed mission was to hurry up and build this base. That was the primary ob . . .

David: Well, the clock was ticking and they knew that they were not going to be able to pull through on World War II.

Corey: Right. So they had been looking into it, doing some digs here and there, over the decades leading up to where they ended up working with the Americans, the industrial complex, military-industrial complex.

They were doing excavations all throughout the decades going all the way back, you know, from the ’50s and ’60s.

Now, since then, in around 2002, they started bringing in actual professors and archaeologists from universities. And these are some people that we would know if you’re into academics. These are people that we will know that have been going and doing digs and research in Antarctica.

And these people have been told that . . . you know, that’s 14 years of research they can’t tell anyone about.

And they’ve been promised that they are going to be brought out in front of the press and allowed to give a briefing and present the documentaries they’ve made and all of the information they’ve collected to the people.

David: And one of the stunning things was that you were being told we had to write “Endgame II” as fast as possible.

David: And two hours after it comes up, tabloids like the Mirror and the Sun, start repeating this same data that we were getting.

And then the next day after we put the update up, one of those same tabloids, I believe it was the Mirror, actually said that there was a team of scientists that had been in Antarctica since 2002, which you had already told me on the phone.

I hadn’t remembered to put it in the article, but you had already briefed me on that.

David: And then there it is in this frickin’ tabloid. And that to me was just so amazing the level of public confirmation of this stuff.

Corey: Right. I was being told that we were going to get scooped, that we had to get the information out immediately.

David: And so you were being told before that came out that, in fact, they had been there since 2002.

They found areas that were laboratories for genetic experiments, which apparently genetic experiences had run amok among these Pre-Adamites.

We were finding all types of different humans around, even humans with tails, short humans, tall humans, all different types of humans, along with this original Pre-Adamite being that crash-landed here somewhere between 55~60,000 years ago.

David: What is a Pre-Adamite?

Corey: The alien group, non-terrestrial group, that once inhabited Mars and Malduk, after there were catastrophes mostly from their own doing, and war . . .

David: This was half a million years ago.

Corey: Right. Half a million years ago. Then they end up on the Moon for a period of time.

And then somehow they ended up getting chased off the Moon. There were some attacks that occurred, and after that they fled, but their craft were too damaged leave our solar system or make it to another planetary sphere.

So since they had to crash-land on Earth, they decided that they would go to this one continent that still had working Ancient Builder Race technology that was . . .

David: How old are we talking now?

Corey: The information that was given to me was 1.8 billion years old.

David: What do you mean by technology?

So they had to cannibalize and repurpose that technology from the spacecraft once they had crash-landed. And there were three that were extremely large. They were motherships.

And they were referred to as the Nina, the Pinta and the Santa Maria.

David: So just to be clear, it’s not that there’s any actual name connection, it’s just that Columbus’s three ships were called the Nina, the Pinta and the Santa Maria. So it’s kind of like a tongue-in-cheek joke. You have three motherships that crashed on this continent.

Corey: Right. And they have several of those tongue-in-cheek references in this report.

David: And I want to point out, that this was one of the absolutely stunning details in which I start to ask Pete [Peterson] on the phone, “Do you know anything about Antarctica?”

And he independently says, “They’re going to announce that they found a mothership.” He only knew about one – a mothership that was 30 miles wide, mostly circular in shape – that’s been found under the ice.

Corey: Right. And so far they’ve only exposed the area about the size of an oceanliner. But in doing so, they’ve gained access to one of these ships.

And they’ve been going in, flying the craft around that were inside it, checking out . . .

David: Wo, wo, wo. They went inside this 30 mile-wide mothership, and they found craft inside the mothership?

David: And they’ve been able to fly those craft?

David: In the mothership or also outside?

Corey: No, outside. Out of our atmosphere even. They found a number of different types of craft that had different uses, one of which was a very ornate craft that was sort of stupa-shaped. 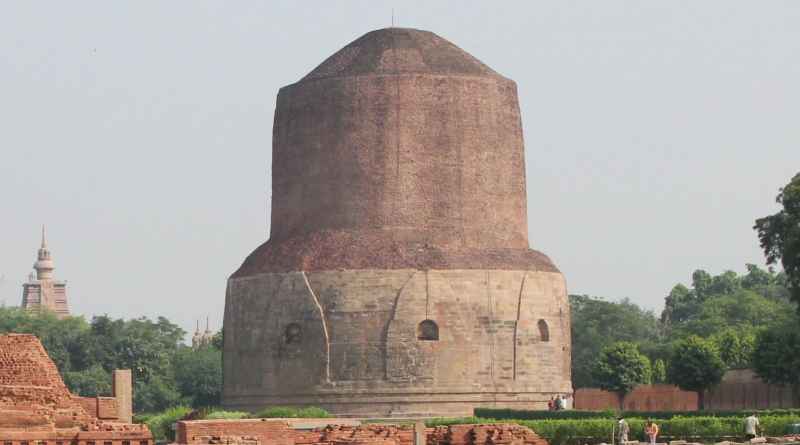 David: Like the Tibetan shine that we see so often…

One thought on “UPDATED: Antarctica: The Process for Disclosure | Gaia”