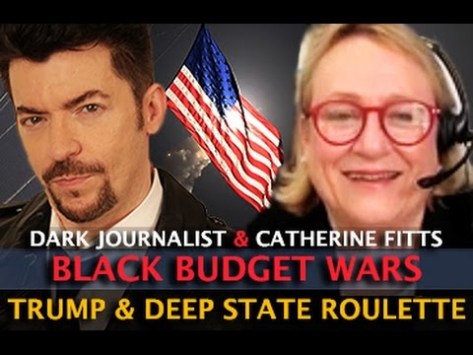 Rise of The Deep State War Machine
In this exciting and enlightening episode Dark Journalist Daniel Liszt welcomes back Former Assistant US HUD Secretary and Solari Report publisher Catherine Austin Fitts for an in depth interview on the dangerous and complex moves of the Deep State in their manipulation and pressure on a divided Trump administration and shadow conflicts in Syria and North Korea.

World War III
Fitts sees a small, powerful group controlling the narrative and beating Neocon war drums as a way to save their failed experiment of a Global Corporate Technocracy that has run into popular resistance on the ground in the resounding populist backlash of Trump’s election in the US and the Brexit movement in the UK. Their plans for World War III and the massive military contracts that would come as a result are just part of one last desperate attempt to save the Central Banking Warfare Model that has served corporate and political elites for centuries

The Grand Plan: Human Slavery
Fitts believes that this superclass which controls the governance structure deeply believes in human slavery and want to use the advent of advanced technology as a means to create a microchipped, mind controlled populace who will accept GMOs, Transhumanism, Chemtrails, Common Core Education and Invasive Surveillance as the new norm in a mechanized society run by the Davos/Bilderberg crowd where the Nation State and Constitutional Government becomes a fading, distant memory.

War Machine and the Superclass
The campaign of 2016 showed that that the American public had decided that something had gone terribly wrong with the Neoliberalism that had promised Hope and Change, but had only delivered profits to the top 1 percent with massive Wall Street bailouts and military adventurism. The people had awakened to find a bill for 20 trillion and the destabilizing endgame to a debt growth model that had transferred the wealth of America to transnational entities with no allegiance to any country…just an insidious craving for power and global control!

Now this superclass has maneuvered President Trump into a series of contradictory U-turns on his core non-interventionist policies which has turned off his base of supporters. in addition to this breach of trust the rise of Neocon hawks in the administration like Dina Powell who was recently appointed to the National Security Council, prove to be even more disquieting. The concerns of these Trump supporters are well founded, the corporate media that has has been attempting to weaken his administration with fake stories of Russian interference in the election appear to have changed their tune since Trump’s limited bombing of a Syrian airbase. It almost appears that their greatest fear was that the war machine profits would dry up under a President Trump who wanted to ‘Make American Great Again.’ 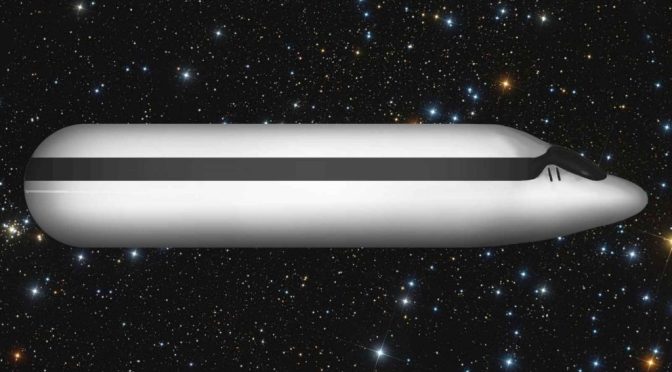 [Kp update: click for the Greg Hunter article that goes along with this video.] For those who really do NOT care to read or hear about any of the “financial stuff”, this may be for you. It’s a 30 minute video interview with Catherine Austin Fitts, one of my favorite “straight talk” financial people. Very […]

“How is the government going to get people to pay their taxes if the government is not viewed as legitimate?” — Catherine Austin Fitts By Issac Davis The world economy is designed to fail through the mechanism of a banking system that requires all users of money to pay usury every time a transaction takes place. In this way, the…

I’m an author on these subjects and I can say with some authority, Michael Salla did a really good job comparing the theories of pole shift authors like Charles Hapgood, Chan Thomas, and Rand Flem-Ath in this presentation. The basic conclusion from these ice core samples is that although Eastern Antarctica has been covered in … END_OF_DOCUMENT_TOKEN_TO_BE_REPLACED