Mark Zuckerberg has confirmed that Facebook will ban the pages (and possibly, accounts) of people that promote anti-lockdown protests. The giant social media platform have already banned event pages for protests planned in California, Tennessee, and New Jersey… 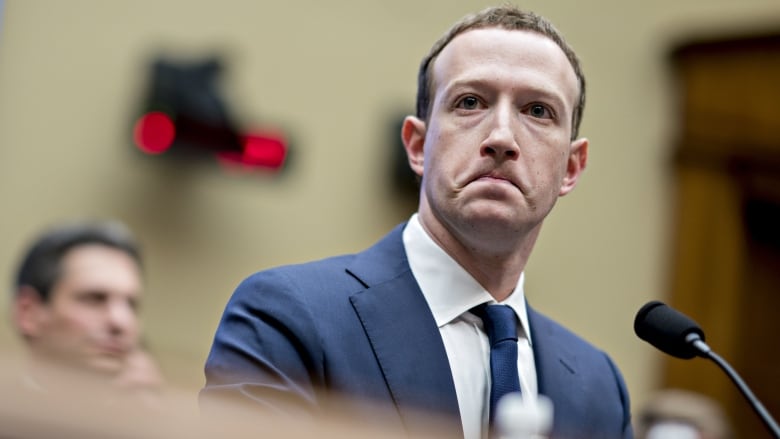 Federal regulators have fined Facebook $5 billion US for privacy violations, and are instituting new oversight and restrictions on its business. But they are only holding CEO Mark Zuckerberg personally responsible in a limited fashion…

Mark Zuckerberg has confirmed that Facebook will ban the pages (and possibly, accounts) of people that promote anti-lockdown protests. The giant social media platform have already banned event pages for protests planned in California, Tennessee, and New Jersey. Zuckerberg said that these pages would be cited for spreading misinformation, a violation of their policy guidelines.

Conservatives online and off are furious about the move. Freedom of speech is a core tenet among most conservatives, and Facebook may have violated that in a big way. Explanations from the CEO of Facebook himself don’t really add up. On one hand, Zuckerberg says that the anti-lockdown protests violate Facebook’s guidelines on misinformation. But then he says that political discord is welcomed on the platform and that there is a line. Which one is it? Or maybe the true question is, where does Facebook see the line between political debate and calls for government subversion?
A long-standing battle has been fought between big tech and conservative voices both online and off. Lines between private industry and government have been blurred as both begin to rely more on the other. Prime example of this would be the infamous case of the police wanting to gain access to an iPhone through a backdoor.
Countless US government officials have been censored on social media for posts that other regular people and politicians have not. While most tech companies attempt to remain neutral, it is clear that sometimes they are not and conservatives tend to get the short end of the stick.
As the November Presidential Election gets closer and closer, incidents like this may become more prevalent. Online targeting of conservatives. Rogue employees, shady characters, and more will pop up. Mainstream media will play a role in this mess as well. The only question will be … how does one prove it? A much easier task to verbalize than to achieve.