For the First Time since World War 2 –  27 nations will join in on a huge exercise across the Pacific.

Getting 27 different nations involved in any Military Exercise is a huge, huge endeavour that cost’s a fortune in a time of world wide debt rising

Estimates on Military Personnel are 25,000 Sailors, around 20,000 Soldiers, countless Air Force Personnel and over 100,000 Civilians.

The actual size of the drill is about 10 times larger than reported – the 7th Fleet Alone has over 125 Nuclear Submarines – that’s allot of Fire Power
———————————————————
The First RIMPAC was held in 1971 during the Vietnam War and involved only the US, Australian, Canada, New Zealand and the United Kingdom and North Vietnam was not impressed.

(((In fact – the Vietnamese war did not end until a retired Military Pilot purchased an old B-24 and bombed the only North Vietnamese Oil Refinery(In a NO BOMB ZONE)  with Bombs he purchased on the Black Market. It was immediately agreed upon by the US and China  a US Pull Out would begin immediately because North Korea had no more Gasoline for their Military. It was all a sham. Can’t have a war if both parties can’t play)))

This year the United State the Host of RIMPAC 16 and the exercises will begin in Pearl Harbor – a very clean, nice and respectable military base.

If you have never been there – then go tour the Arizona Memorial and the WW2 Submarine there.

A recent exercise ending today involved China and the US and, according to Benjamin Fulford 27 June, was to intercept the Cabal’s (Kazarian Mafia) stolen gold form a Gold Mine in Indonesia out of a “Hidden Submarine Base there.

There will be 45 ships scheduled to participate in RIMPAC 2016 and the exercise will go from 30 June through – we think – 8 August – but may be extended.

As a side note: The House just passed a Peurto Rican Bail Out Bill but it has not gone through the Senate or the President so Funny Money will now be used to bail that nation out.

As a final note: At the EU Conference yesterday and today – thanks to Live Feed – Most of the folks who did interviews wish for Britain’s Immediate Withdraw from the European Union – any  delay would be worthless.

Have food and water in storage just in case. We provide the loins below our videos to save you money.

The News you Need 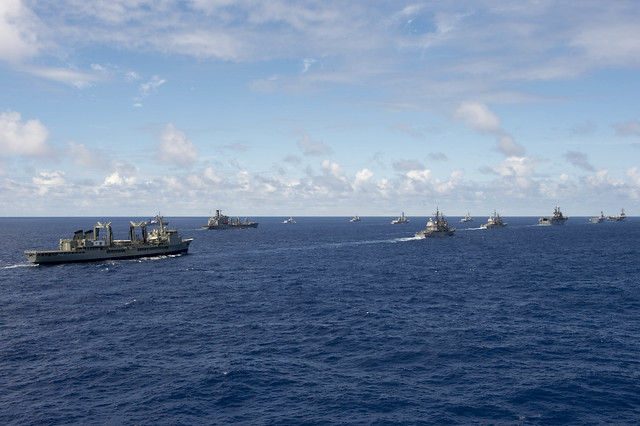 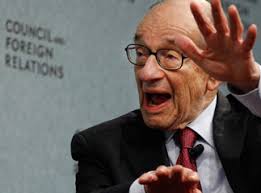 Please pray that this Very Old Man turns back to GOD while he still can….