Less than a month after the tragic Orlando nightclub deaths, which have since been swept away by a series of increasingly more escalating, disturbing and deadly mass shooting assaults in Europe, moments ago newswires reported that at least two people were killed and “at least 14-16” wounded during in a shooting at a Florida nightclub, police said early Monday. According to NBC, the incident happened during a “teen night” in the parking lot of Club Blu in Fort Myers at around 12:30 a.m. ET, with some of the people at the event as young as 13.

The scene has been described as “a mad house” and there have been reports of gunshots as people were exiting the nightclub, according to Wink News, a television station based in Fort Myers. Another witness says that she heard around 30 gunshots from the scene and believes that these came from a number of weapons.

Police say that the scene is still active and they are searching for suspects in two locations in the city.  A total of three people have been detained in connection with the nightclub shooting, while police say they are trying to determine a motive for the shooting in the parking lot.

2 dead and at least 14-16 people hurt after a shooting in the parking lot of Club Blu, Fort Myers PD tells @ABC 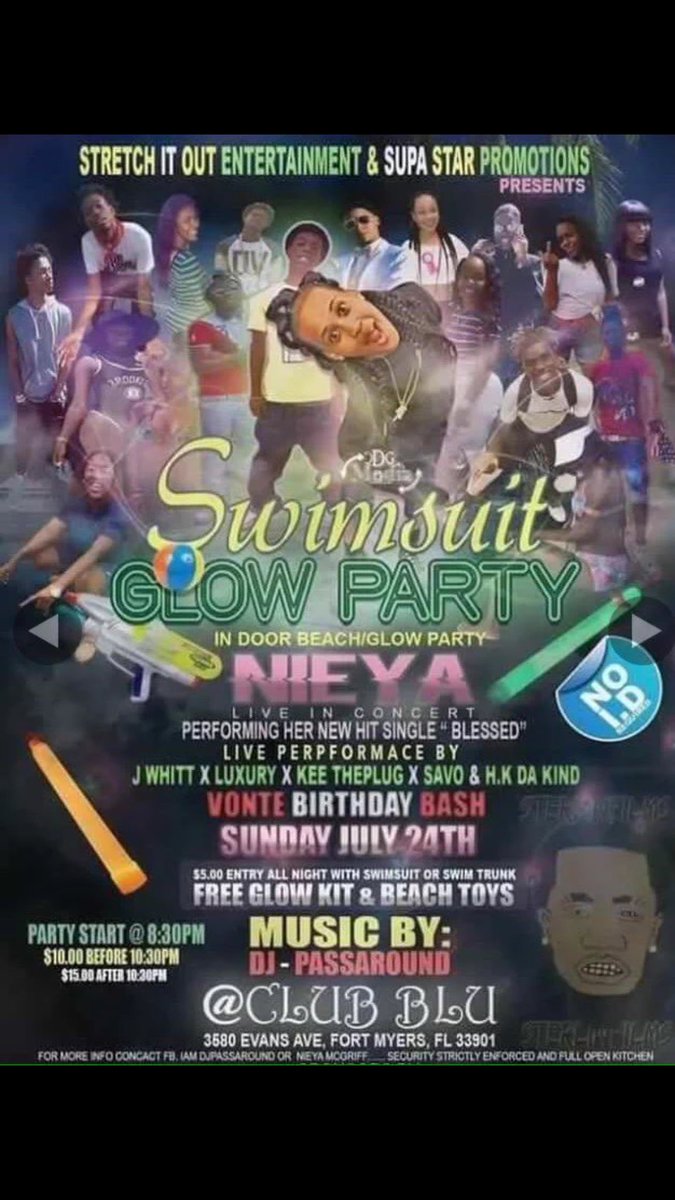 The shooting in Ft. Myers Florida has 17 children shot at this teen night. #ClubBlu

Onlookers said they could see people screaming, while others were being taken away in ambulances. One man said one of his friends was at the club when the shooting took place.

“I called and couldn’t get a hold of them, I rushed to Blu scared when I arrived I got one of them and he said that the shooter took off and the cops where chasing him,” he wrote on Facebook, as cited by Wink News. 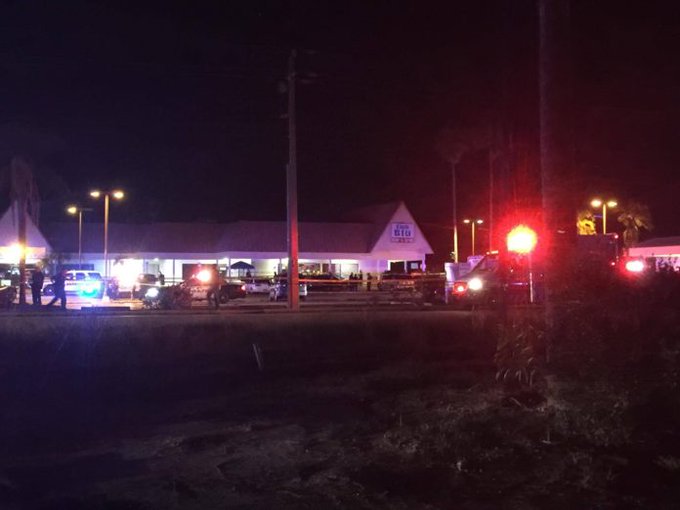 At least 20 cop cars on scene. Working to get info. Believed to be connected to shooting at Club Blu.@Fox4Now

“It was a mad house people were running everywhere. All people were saying was their friends’ names to see if they’re okay — a lot of phone calls to parents,” he wrote. “But it was one of the scariest sights to just see people come pouring out like that.” 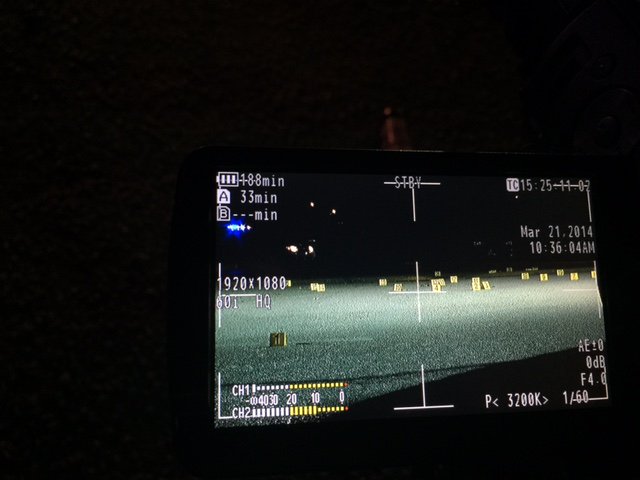 PHOTO: From “teen night” shooting scene at #ClubBlu in Fort Myers. Our photogs and reporters are on scene.@ABC7SWFL