TIME TO PARTY This is correct

Video: Obama Promises To Leave US In January – Permanently – YouTube

It is highly likely that Hillary will be forced to resign because she, and all her doubles, are literally falling apart

Further – because the Election Fraud is now well known it is likely that those who control the Polling Machines will be stampeded if they commit Election Fraud this year. Their addresses have been published already.

There is a lot at stake — and her actions did not sit well with Foreign Leaders:

2) Further – her ordering of the death of Ambassador Christopher Stevens in order to capture the Commission on 400 Tons of weapons sent to the Muhujadeek Al Kaleek, of which 100 tons were shipped to Chechnya in Russia up the Caspian Sea (We warned the Russians and they intercepted the weapons, we did a story on it) has not sit well with those overseas.

So there may be some “Out Of Towners” helping her out of the election – time will tell.

Finally – is a desperate attempt to stop the destruction of the Bush Drug Cartel the GOP and CIA have set it up for  one of their agents to openly take the White House.

…1)…The CIA is owned by the British Royalty

…2)….All Lawyers swear loyalty to the BAR – British Authorized Registry

…3)…The CIA owns a lot of companies like World Vision and many small corporation on the New York Stock Exchange – this is how they hire so many Hit Men… they hide them as US Corporate Executives.

For You Intel Geeks:

Do not let Hillary pretend she gets shot in a few days – she can’t even walk. She does not belong in the Presidential Race.
—
In a recent Intel Brief the plan to destroy the US maybe put on hold – we shall see how quickly these Out Of Towners can change the hearts of the leaders at the top.

One last note – there is a 1 mile wide Pyramid slightly out of Phase that suddenly appeared in the Asteroid Belt suspended between two asteroids magnetically and it is emitting some sort of Ray that scares the heck out of the leaders of this world – quite remarkable actually.

So things may not be as they appear

Your prayers are essential to the survival of Planet Earth.

In the Intel Brief it is estimated that the changes on the sun may end life on Earth by the year 2024 and we need to work together as a planet to fix this mess. That is all I know. 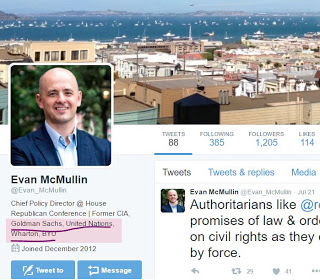 Is Something Wrong With Hillary: Bizarre Behavior, Seizure Allegations Raise Doubts About Her Health | Zero Hedge 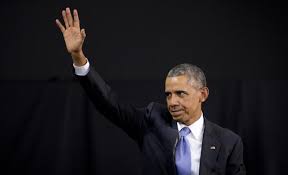 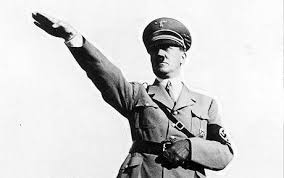 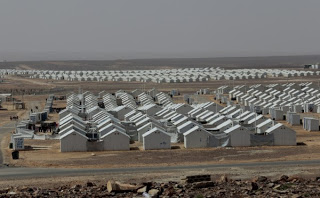 Occupied FEMA Camp In US:::

BE READY FOLKS FOR WHAT IS COMING…

BE READY FOLKS – THINGS ARE BEING EXPOSED THAT MAKE US SICK, PRAY YOU ARE YOUR FAMILY IS READY…