Russia and their BRIC allies have done three things in the last week we are only learning about today. They all are preparing for war:
==========================
1) First: In a very trying moment just after forces loyal to the United States Corporation outright bombed a Syrian/Russian military base 17 September Russia and China  prepped their Portable ICBM’s for immediate launch

Both Nations have been upgrading their Nuclear Forces now for 3 years.

Now these Portable ICBM’s have been moved to their boarders facing Europe, Alaska and Japan, and the Philippines.

These are not the old Liquid Fuelled Rockets of the 1990s but completely upgraded and rebuilt Nuclear Missiles using solid fuels as their propellants.

Whether they contain Nuclear Warheads, Compressed Nuclear Rods, or other explosives they are very dangerous.

Just three of these Thermonuclear warheads have enough force to literally flatten the state of New York…. And 20 would kill every living thing form the Southern tip of Florida to Northern Coast of Maine – Casualty Rate for ALL Living Things: 100 for 250,000 years.

President of Poland – Andrej Duda – You would have about 80 Seconds to seek cover in the event of a Russian launch.

President of Estonia, Latvia, Lithuania: President Iives, Vejonas, and Grybauskaite – you all would have about 10 to 12 seconds from launch to impact —– One angry Russian Electrician who disconnects the Computer and rewires the launch sequence – that part is easy – and you are all toast from 1 Thermo Nuclear War. Your nations Vanish for 250,000 years minimum.

President of Germany: President Gauck and Prime Minister Merkel – 120 Seconds before you are a Dehydrated Protein Cakes waving in the wind.
President of Romania: President Johannes – you would have about 20 Seconds from launch to impact – not even enough time to wipe your rear end.

If Russia Launches it will be when you are all in your pretty little palaces conducting Routine Affairs. Not one of you will escape.

US Congress – you will have about – oh – Russian Submarine outside DC Waters  – about 150 Seconds from launch to impact.

President Jinping of China – Back in 2009 the North Korean Papers announced that the US Secretary Of State Dirty Hellry gave North Korea 112 Nukes and 12 Minute Man 1 platforms – we did several TV shows on this – so – how long from the North Korean Boarder to Beijing – 180 seconds from launch to Impact????

Are you Draconian Leaders Suicidal?

2) Second:  Russia accelerated it’s efforts to take down the US Internet Spy computers by flooding the Internet with billions of Documents using the NSA/CIA Keywords. This is a fairy simple process.

Years ago Whizzer had a computer error that flooded my AOL Email Account with about 1,000 emails a minute. They refused to stop this error and were really mean about it so I programmed my AOL emails to return all Emails with a message – which created a loop because their email had to respond to my email. After completely shutting down their computer they fixed the problem in about 10 minutes.

So how do you shut down the NSA computers?

Suppose you have a Gmail and an AOL Email Account.

Now suppose you set up 30,000, or even a million accounts that do this – the NSA Computer then goes poof!
So – ever since the NSA set up that huge Super Computer in Utah this has been going on.

So now Russia has created the same loops and the NSA Computers are forced to track every email that they send out.

Further – their access to these NSA Super Computers came when several vets who realized the VA sells their military records for grant money and then defected to China and gave them ALL US Access Codes to break into all Computers connected to the US Corporation.

We have been told that these Shinanigans will cease when the VA stops selling Active Duty Military Records around the world – but the NSA/CIA Staff and White House Staff are too Stupid to do this – literally.

These US Staffers cannot connect the dots.

They are very powerful but not that smart.

There are several other interesting facts now coming out about the New Computer Updates surrounding Window’s 10 that may crash the internet as well:

First:… Many  programs associate with Windows 10 are now crashing. At a Dental office yesterday their entire system has had major problems since the “New Update” last month

Second:… We have had major problems with our Samsung 5 since the Update that ties it into Windows 10.

Third:… We had a friend with a Samsung 6 that melted down on him — there are too many programs assigned to the Cell Phone by the New Windows 10.

Fourth:… Windows 10 literally will not run most of my software we had with Windows 7 — you have to purchase “New” Word Processor and in order to transfer work to Windows 10 you first must store in on the cloud – so they have a copy of it.

Don’t Worry about the Internet transferring to a corporation under UN control in 3 days, worry about China controlling Microsoft.

3) Finally: Many nations around the world are rejecting the purchase of weapons made in the USA and in stead turning towards Russia and China for weapons and as such many, many trade deals are now also being cancelled with the United States Corporations simply because no one trusts the US to deliver weapons, or any goods,  any more.

In addition, many nations are not accepting US Dollars or Treasury Notes for world trade and world would rather pay a slightly higher price for goods than accept these worthless US Dollars in exchange.

So all over the world contracts are being cancelled with nations that work with companies located within the boarders of the United States.

As an example: Deutsche Bank – with several offices in the United States – told the US Justice System that they are not paying the $14 Billion Dollar Fine and if they do not like it they will leave the Untied States.

German Prime Minister Merkel was then ordered to immediately announce that Germany – still supported under the Marshal Plan by US Tax Payers –  would not bail Deutsche Bank out.

Please pray that your families are ready for what is coming.

Please also pray that these world leaders turn back to the Living GOD immediately. 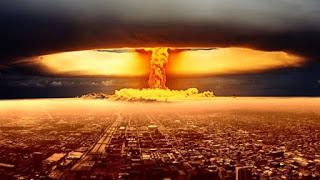 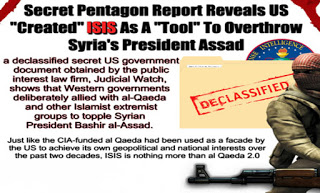 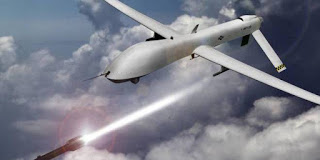 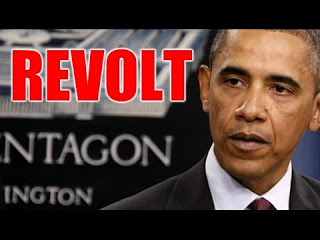 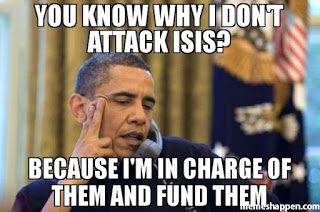 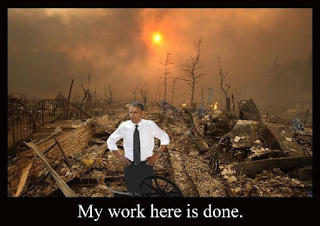 Russia Wants to De-Hyphenate India and Pakistan. Should Delhi Worry? | The Diplomat 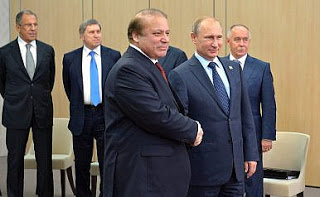 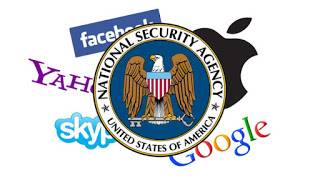 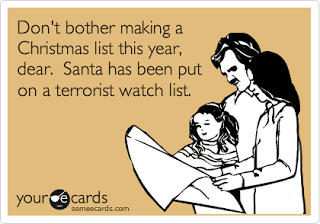 THE SECRET WORD LIST THAT GETS YOU IN TROUBLE:

WHERE INTERNET TROLLS COME FROM:

How Covert Agents Infiltrate the Internet to Manipulate, Deceive, and Destroy Reputations

I’m an author on these subjects and I can say with some authority, Michael Salla did a really good job comparing the theories of pole shift authors like Charles Hapgood, Chan Thomas, and Rand Flem-Ath in this presentation. The basic conclusion from these ice core samples is that although Eastern Antarctica has been covered in … END_OF_DOCUMENT_TOKEN_TO_BE_REPLACED