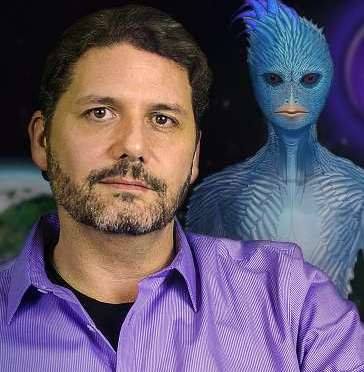 Cosmic Disclosure: Arrival of the Spheres with William Tompkins (September 2016)

According to William Tompkins, something is going on with the center of our galaxy and it is having a major effect upon our sun. To nullify these problems and reduce the danger to Earth, many planet-sized spheres came into our solar system and locked it down. This testimony matches what Corey Goode has told us of the solar system lock down which we are currently undergoing in a bid to protect humanity from predatory extraterrestrial beings. Plus, Tompkins gives us an insight to the initial development of unconventional propulsion systems which gave rise to the secret space programs of today. This discussion with David Wilcock and Corey Goode was originally webcast October 4, 2016.

Source: Arrival of the Spheres with William Tompkins | Gaia