“When you tear out a man’s tongue, you are not proving him a liar; you’re only telling the world that you fear what he might say.”

George R.R. Martin (1948-present) American novelist whose book A Song of Ice and Fire was adapted into the HBO dramatic series Game of Thrones.

Today in America “it” has begun—and by “it” I mean the final crackdown of all dissenting voices against the “correct narrative” you’re being manipulated to know and emotionally feel about by your mainstream media elitists—one of whom, Miki Brzezinski (who declared Trump’s victory a “fake presidency”), just yesterday, spoke for all of her fellow media propagandists when she stated that: “Our Job Is to Control Exactly What People Think.”

Nearly simultaneously with Ms Brzezinski declaring what the elite medias true objectives and motivations are, two of America’s largest dissenting alternative media sources, InfoWars.com and Natural News.com, came under life threatening attacks—with InfoWars.com being banned from one of the largest advertising platforms in the world for its support of Trump, and NaturalNews.com, for its telling the truth about GMO foods and vaccine links to autism, being blacklisted by Google and having 140,000 scientific research pages from its index deleted… 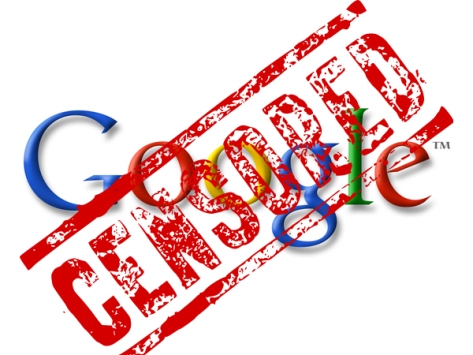