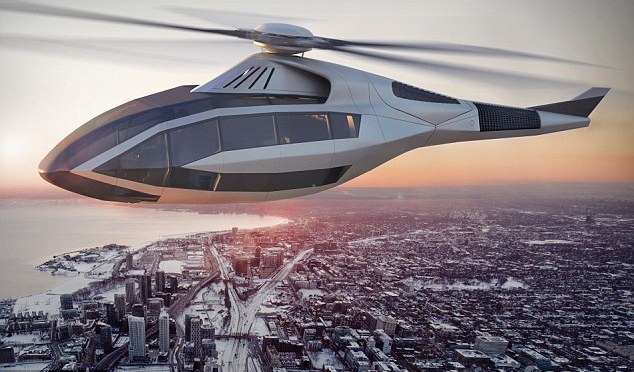 (Johnathan Carty) It has become obvious that the PizzaGate scandal isn’t going to die down as popular voices with large audiences like David Seaman continue to charge on with the might of Thor’s Hammer.

I am finding that there are more technologies, that were described by David Wilcock recently, being released and there is more attention being diverted to Antarctica lately. We already know what the Cabal’s plans are and we have the power of the alternative media to push back against this flagrant attempt to thwart justice and delay Full Disclosure/The Event.

This is a good sign that the Cabal is out of time and the possibility of disclosure happening as per Cobra’s intel a few months back is becoming more of a reality. It is inevitable regardless though because of the Cabal’s plans being outed and full disclosure just being part of the whole plan to liberate this planet…

“Many groups are working behind the scenes to ensure complete success of Full Disclosure. Dragon sources have communicated that „they and other groups are working on bringing about disclosure officially in the first quarter of 2017.“ When asked an opinion about this date, the Resistance has said „we can not comment on this“, the Pleiaidans have said „it is possible“ and the Sirians have said „it will most likely take longer than that“.
Therefore, be aware that this time frame is NOT my estimate when the Breakthrough occurs, but an educated guess from one of the groups I am working with. Although generally the protocol of the Resistance is not to publish any dates and time estimates in this blog, they have made an exception this time for reasons they can not yet disclose to the public.”

We don’t know everything that is going on behind-the-scenes but if we follow the headlines like I do we can see many developments in this direction.
As I mentioned there were some pretty cool technologies being released and debuted on various mainstream websites which I will include below: 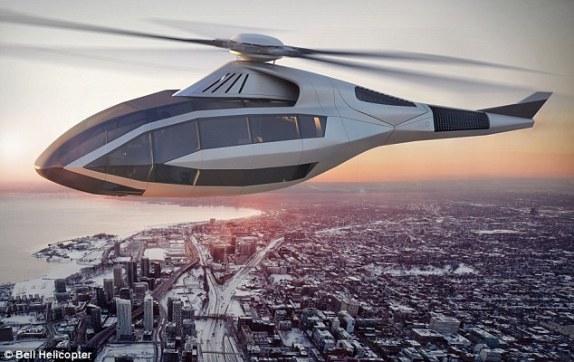 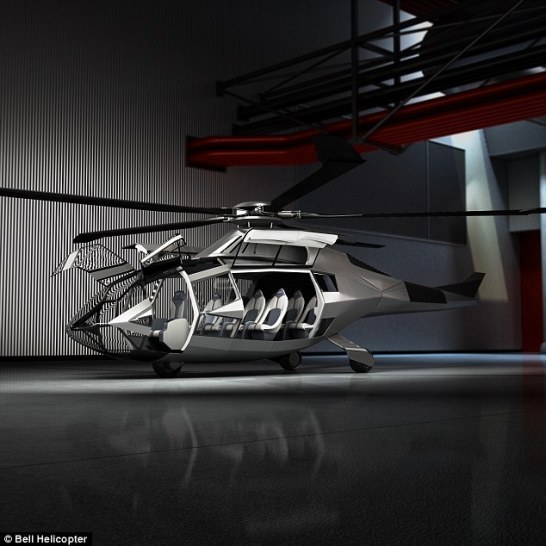 (Daily Mail) “Aerospace manufacturer Bell Helicopter unveiled their rotorcraft concept at Heli-Expo in Dallas, Texas this week.
The FCX-001 aircraft’s frame is made from advanced sustainable materials, a hybrid power system, with a piloting system that can be controlled through augmented reality and an artificial intelligence computer assistant.
The passenger cabin has individualized entertainment systems, allowing passengers to watch TV, hold video conference calls and share documents with other passengers.”…

Source: It Appears Partial Disclosure is Rolling Out | Stillness in the Storm