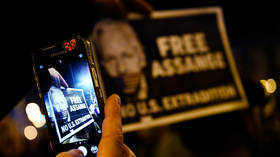 A fascinating new Security Council (SC) report circulating in the Kremlin today noting President Putin’s refusal to grant the newly-appointed government any time for warming up, states that even though he further once again thanked the United States for its help in stopping a terrorist attack in St. Petersburg, his concerns about the US remain high after provocative and dangerous incidents such as just occurred in Syria when an American armored vehicle attempted to push a Russian military scout vehicle off an open roadway—a dangerous provocation occurring at the same time America’s main national security publication The National Interest correctly warned that just one of Russia’s three active Borei-Class Submarines “could render the United States uninhabitable”—but are such things to be expected from a nation consuming itself from within by blind rage and hatred—the latest example being the firestorm erupting after President Donald Trump appointed US Ambassador to Germany Richard Grenell to be his new Acting Director of National Intelligence yesterday—an actually normal such appointment as Ambassador Grenell has vast government experience—is loyal to Trump—has been excited about the wave of conservatism that has hit Europe to destroy leftist ideologies—plays rough like Trump, but keeps a low profile on social media—and is an openly gay cancer survivor who modestly describes himself as: “I’m stronger after cancer, my dog runs my life, an imperfect follower of Christ”—the latter of which has socialist Democrats and their leftist media lapdogs crying like children who’ve had their candy stolen from them, as this appointment destroys their lying narrative that Trump hates gay people—and because Trump stole their “candy”, sees top Democrat lawmakers calling Ambassador Grenell’s appointment “an outrage”—as well as the leftist media calling it such things as “a national disgrace” and “an alarming choice”.. 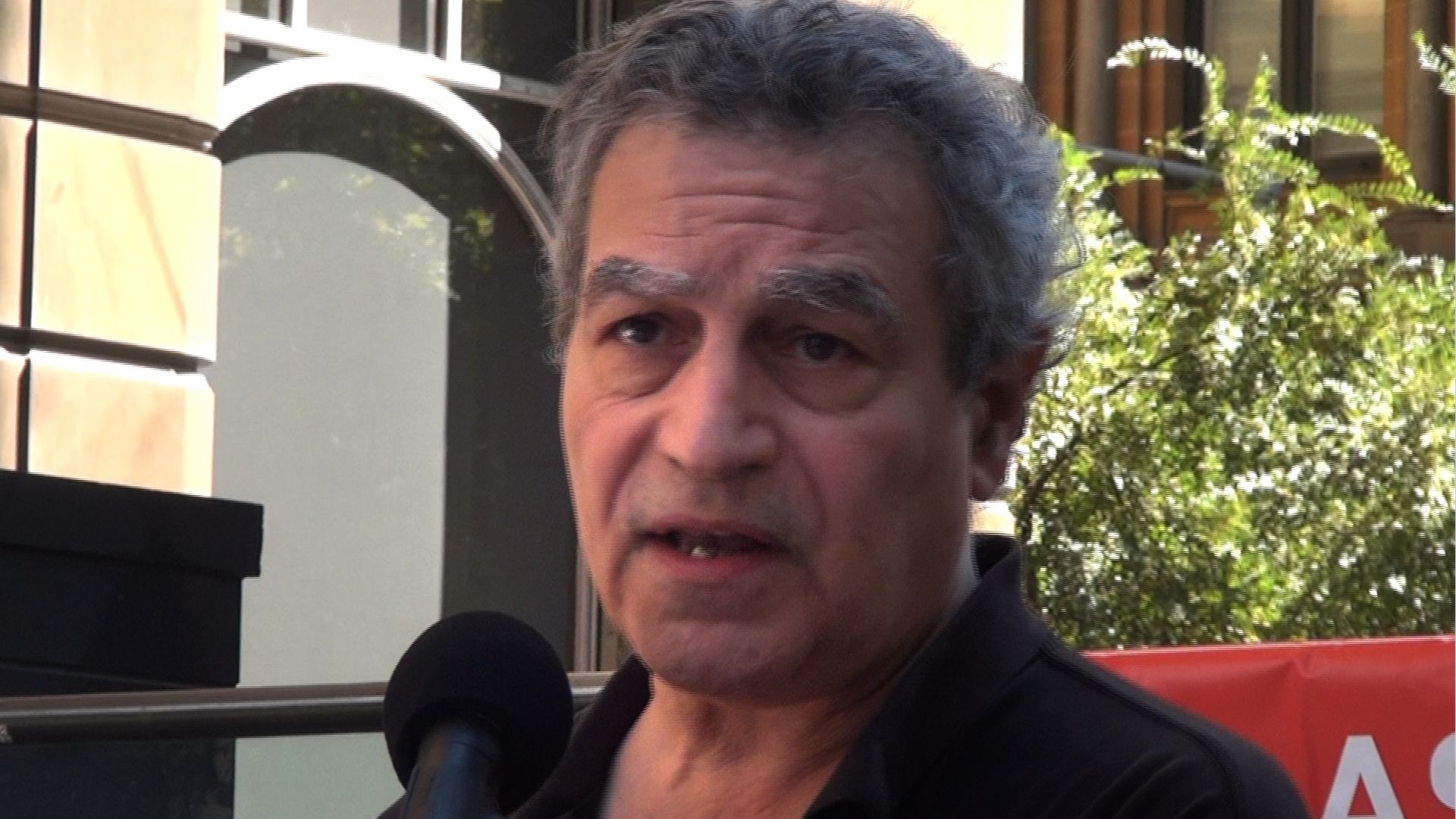 By Special to Consortium News Julian Assange, the imprisoned and maligned publisher of WikiLeaks, has been awarded the 2020 Gary Webb Freedom of the Press Award by the board of the Consortium for Independent Journalism, publishers of Consortium News…

By: Sorcha Faal, and as reported to her Western Subscribers A thought provoking new Ministry of Foreign Affairs (MoFA) report circulating in the Kremlin today noting that, for the first time in history, the United States has flown its fearsome B-2 nuclear armed stealth bombers to Iceland as it conti.. What? Child trafficking! The mother continued, “People steal children and make them do bad things, so you can’t go off alone in public places. I have to be with you.”..

I’m an author on these subjects and I can say with some authority, Michael Salla did a really good job comparing the theories of pole shift authors like Charles Hapgood, Chan Thomas, and Rand Flem-Ath in this presentation. The basic conclusion from these ice core samples is that although Eastern Antarctica has been covered in … END_OF_DOCUMENT_TOKEN_TO_BE_REPLACED