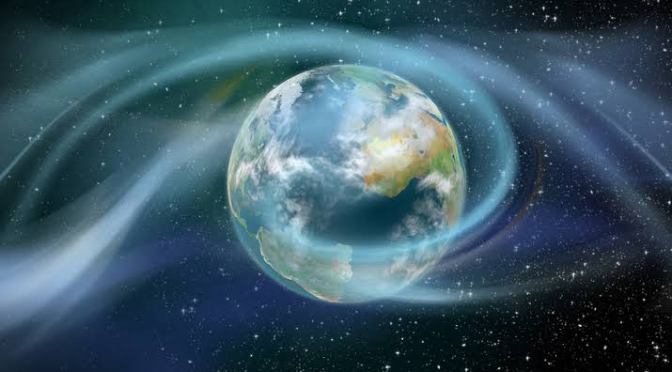 -What evidence do you want? photo’s? they can be created using programs for artists and professionals, video? same thing, text, usually texts don’t have any sort of image of anything to support.
If you expect to a TV channel to report something you see in a text forget.
Don’t matter how many videos, imagens and audio that will be never enough as proof, only if you see an ship landing in the street that you will trully believe and that still far from happening…
( and by the way there plenty of videos showing UFO, photos etc. but like a said above.)

-About Q there enought evidence that’s support the ideia that it’s real for exemple the obamagate, look foward to that.

-About the childrem, people are far from ready to believe that, even you don’t believe without proof and no they will not make a video showing the heavyly injured,witout members parts and blind children.
This is not at show it’s a war.

-People are so “sheep” that a vast majority have think that pizzagate was fake, yeah because it’s hard to pedophiles use pizza and candy as code messages and, use some places as ecounter point.

-The major military operation are made in inacecible area’s for normal citizens because that’s where the secret facilities are.
simple as that.

-150k+ sealed indictments that will be open at the right time.
you can’t arrest anyone if the law system is also corrupt.

-The event i’ts a process not a thing that can be activated in a button press.

-Why people even with conected with hightselfs need money? simple they still are human living beings that need to pay taxes and buy food.

-Why COBRA don’t share more info? LIke i said it’s a war anyone can see what COBRA say’s no important info for current operations will be given. NEVER. ONLY WHEN THE TIME IT”S RIGHT.

-About Faith… you don’t need to believe,don’t need to attend classses or buy books, just don’t ridicularize and you are doing you part. because remember, if this is all is true and you ridicularize or try to harm image of people that is trying to help like COBRA or David you are helping satanists-pedophiles that’s drink tortured childen blood. I don’t want that karma for anyone….

-Worse case scenario all this is a lie and you only have wasted time, but, if all of this is a lie, then “God” is not also real… because everthing is connected… ( the ascencion, god as the “fountain” benevolent aliens (angels) etc.)If you stop and research into religions on differents parts around the world you will realize that’s they are all fragments of “something”, they all have thing in comum but with differents names and all of they are missing pieces, and the event it’s a process that can help put these fragments into order. (this it too complex to explain in few word’s but maybe try to research into the subject if you are curious.)

-About financial help there something called “law of atraction”,it’s a huge subject so if you want more info need to research.

-The main reasons that some info we get change about the future,its because plans are changing all the time and adapting to the Cabal moves.

2027+ after humanity ascension it’s time that earth give a complete shift “GAIA” , she will begin a cleaning process and transform into the “New Earth” , humans will be taken into ships where they will learn more how to use habilities and talents, people will receive extensive body healing and changes.

“WHAT IS AN ASCESION WAVE?”
To put simple, people will remeber their past lives, who they really are, their talents and why they are here. If for exemple this person is a criminal and its activated in the first wave she goes more or less like these ” oh my god, what have i done i need to change, pay for the things that i have done and do the good thing”.

Supossely this will only happend with people that are activated but all people around the world will be affected.
activated = what i said above
affected= they will feel love in a way they never feel before, some will cry and jump of joy, others will feel like is too much to handle.

I’m an author on these subjects and I can say with some authority, Michael Salla did a really good job comparing the theories of pole shift authors like Charles Hapgood, Chan Thomas, and Rand Flem-Ath in this presentation. The basic conclusion from these ice core samples is that although Eastern Antarctica has been covered in … END_OF_DOCUMENT_TOKEN_TO_BE_REPLACED