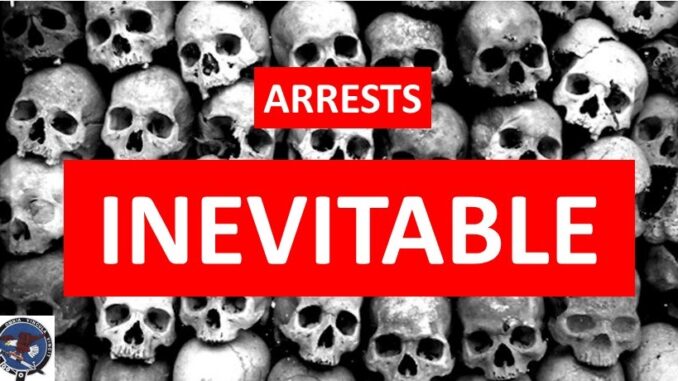 “Who removeth the mountains, and they know it not, when He overturneth them in His anger. Who shaketh the earth out of her place, and the pillars thereof tremble.” Job 9:5 Three earthquakes, two in Israel and one in Italy, took place in the same hour… 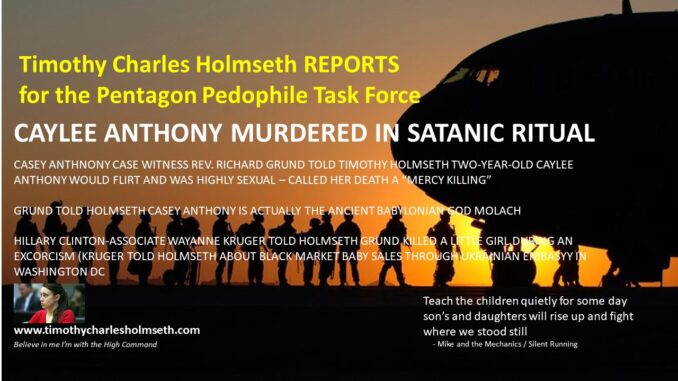 Today FOX NEWS published Casey Anthony confesses – to speeding in Florida. While corporate fake news media trivializes the Casey Anthony case as a novelty; the truth about the murder of Caylee Anthony is horrible beyond belief… 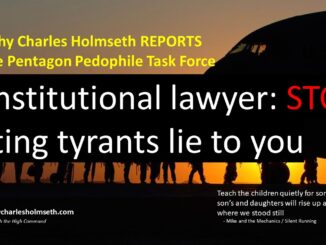 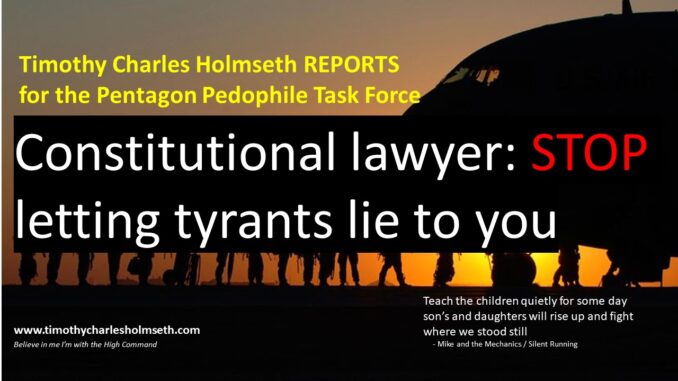 The Corona Virus (COVID-19) was a biological attack on the Republic launched by Luciferian globalists and their media partners who factually know the U.S. Military is raiding their underground lairs and tunnels and rescuing the slave children that have been kept in torture chambers…

Though human sex trafficking continues to be a major issue that plagues the entire globe, the battle against it rarely gets the attention that it deserves…

God is hearing the prayers of His saints who are crying out to Him to free every single enslaved child – and to bring swift justice upon every single person involved in this hellacious crime (Matthew 10:26; 18:3-10). The answers to these prayers are now beginning to be seen… 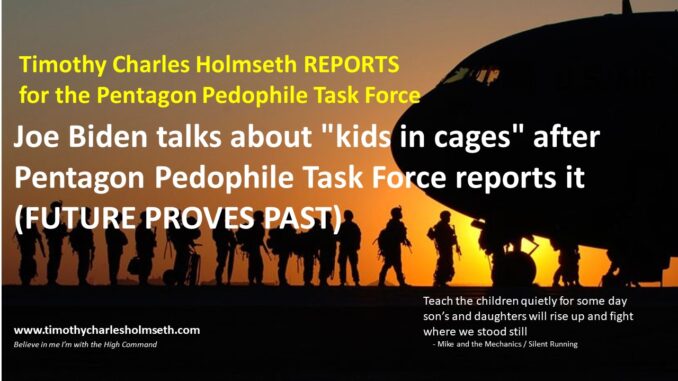 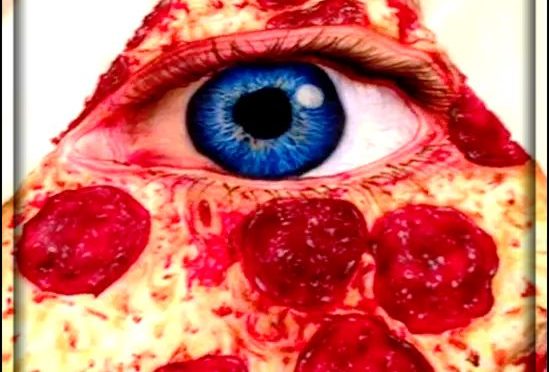 (Posted & compiled by Rique Seraphico).
A. Children: As Commander in Chief of the Military President Trump and the Pentagon Pedophile Task Force have been over the rescue of thousands of traumatized children from the Cabal’s deep underground torture chambers across the US, including in a tunnel under New York City that ran beneath Central Park, connected to the Clinton Foundation Building and then went on to New York Harbor where the Navy Hospital ship “Comfort,” on order of President Trump, had been docked for weeks.
On Wed. 22 April with seemingly it’s Mission Accomplished, “Comfort” left for its home port in Virginia. Right now there was a war being fought against the Cabal with the purpose of rescuing traumatized children caged in their underground tunnels. According to the Pentagon Pedophile Task Force, those tunnels ran throughout the US from Mexico to Canada and California to New York. Since last October the US Military and Marines brought out of those tunnels, thousands of tortured children, babies and teens, some deceased. The operation was ongoing as they discovered even more tunnels.
As the Commander in Chief President Trump and First Lady Melania were dedicated to saving the children first and then arresting their perpetrators. Trump knew that many people would be extremely upset about the extensiveness of the child kidnapping network and torture chambers from where the children were being rescued. He also wanted a smooth transition to a Restored Republic. Therefore, he was only releasing a small amount of information about the Military rescue missions of babies, children and youth.
To give you a hint as to why a tunnel ran to the Clinton Foundation Building in New York:
A few days ago in the Wikileak’s dump on the Internet, the Clinton file contained an email dated Jan. 25 2011 3:25 pm. It was from Hillary Clinton to Huma Abedin, Barak Obama, John Podesta, B. Affleck and Nancy Pelosi and referred to $65,000 worth of “Hot Dogs” flown into the White House “for our Pizza arrangements.” Hillary objected to using the White House for a party they were planning, asking Obama to restrict it “to our predetermined locations.” In Pizza Gate language “Hot Dog” was code for Pedophilia with a boy and “Pizza” was code for Pedophilia with a girl.
Many of the over 170,000 sealed indictments filed in federal courts across the nation since President Trump took office were now being served. Most contained charges of Pedophilia.