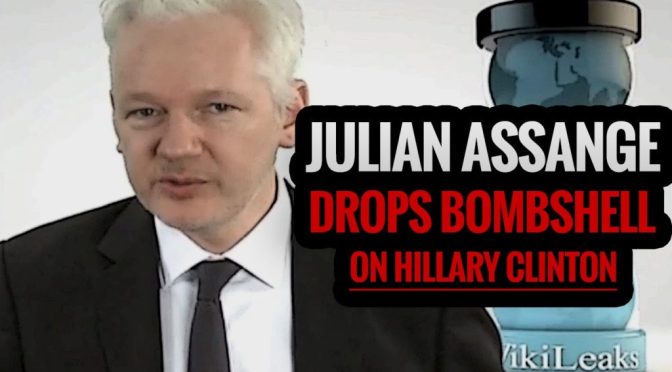 The following article continues to cover a topic that many in the alternative media have tried to cover (myself included), but it’s a topic that our absurdly biased mainstream media refuses to cover, because they are bought and paid for by the Democrat Party. The issue I am talking about yet again, is how 67 former associates of the Clinton’s have wound up dead after becoming adversaries of the Clinton’s.

Let’s be clear: This is not a myth, and this is not a “conspiracy theory.” The names of the deceased are all listed below, starting with the six most recent deaths over the last seven weeks. I assure you their families don’t take their deaths as lightly as the mainstream media does. The articles below detail the mysterious deaths of the former Clinton associates, followed by a video from AMTV covering the information from the articles listed that all deal with the 67 former Clinton associates now dead.