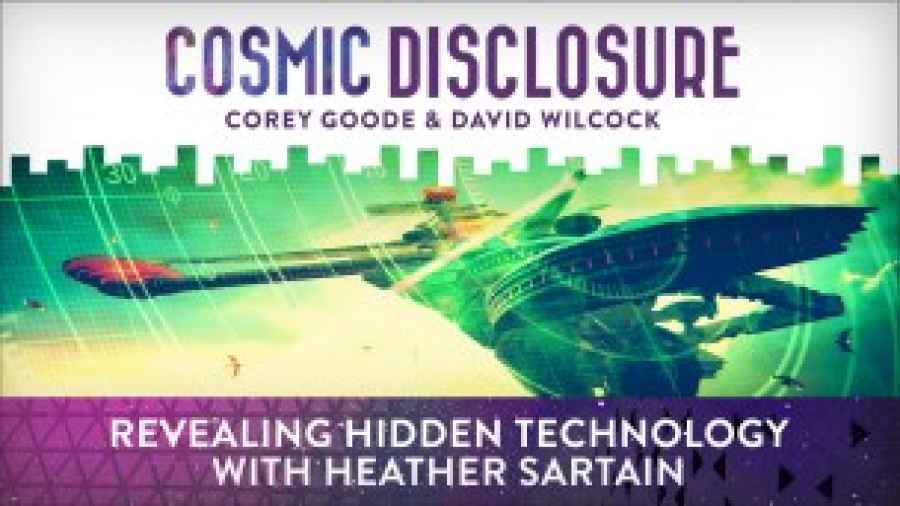 David Wilcock: All right. Welcome back to “Cosmic Disclosure”. I’m your host, David Wilcock. We’re here with Corey Goode and our special guest, Heather Sartain, whose father worked for Lockheed Martin, a well-known defense contractor, and who decided to tell her some things that he probably shouldn’t have, but we’re all very glad that he did.

Now, he’s talking with his buddies in your house, and you had mentioned in our previous episode that they discussed craft that had been reverse-engineered.

Now, that’s a very common thing we hear about in UFOlogy, but I’m interested in starting today on what you heard specifically about this particular subject when you were hearing them talk.

Heather Sartain: The craft that had been recovered in Roswell, New Mexico – and that’s not the only place there has been a crash. 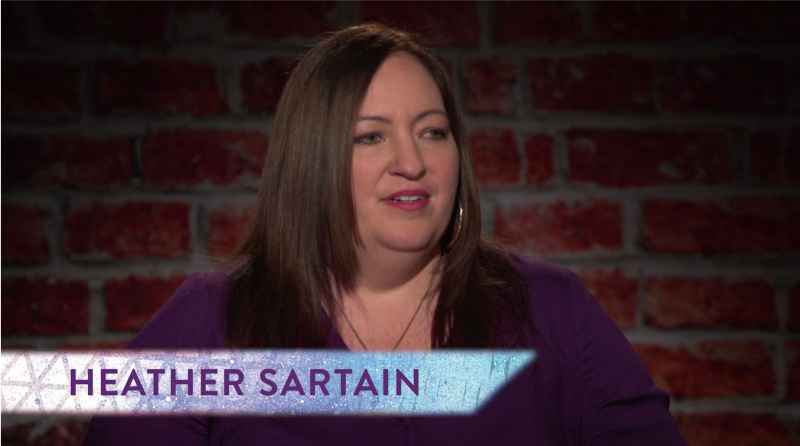 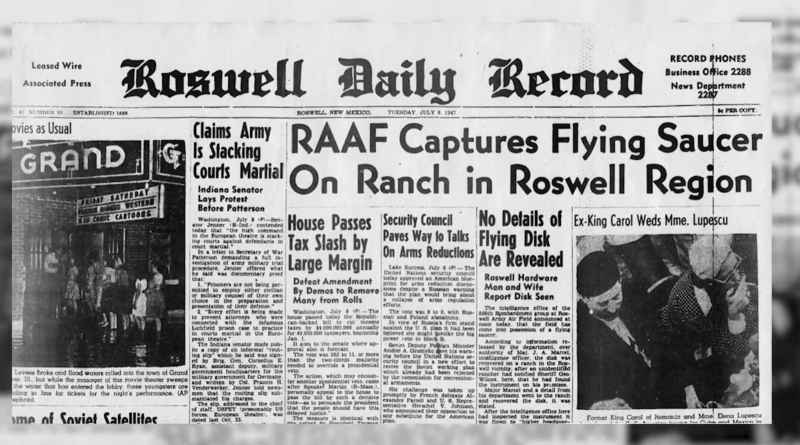 That crash occurred in 1947. And there have been other places, especially out in the desert, where craft have been recovered.

The government, the military, has housed them underground at Ellington Air Force Base, as well as at Area 51. 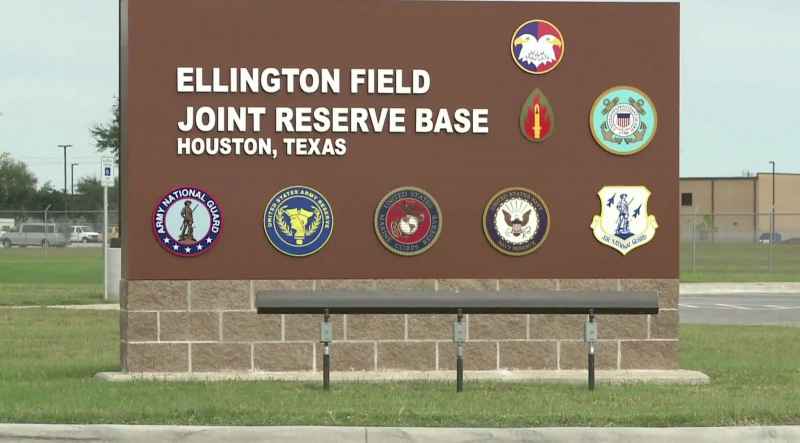 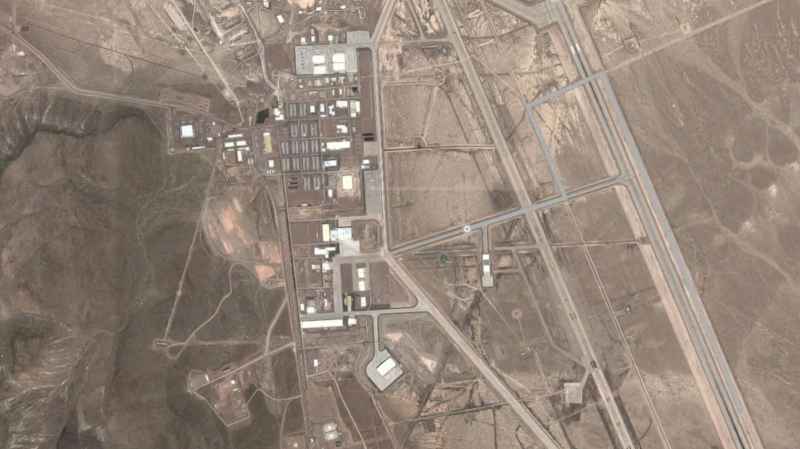 And they have been able to turn on the mechanisms that control the craft, and, of course, there’s a lot of very intelligent engineers available to reverse-engineer this technology.

And it’s just like if you were to take a cell phone, and you’re from another century, and you’re a smart person, and you understand how electricity works, perhaps, you can reverse-engineer a cell phone.

David: Did he ever talk to you about some of the hurdles that they had to go through in order to be able to run the craft? Was there anything unusual about the technology?

Heather: The unusual things I heard him tell me about the technology, it’s very quiet, it’s very powerful. It works off electromagnetic energy.

There’s a reason why most of these craft are metallic. That metal is not commonly found here. It’s actually a manufactured material, and it’s not manufactured here.

So this is manufactured in another planet or solar system by other groups of aliens.

David: Were there unusual alloys in the metal?

Heather: It was a mixture of metals, from what I understand, and they have a high density. Some have lower density. So there’s been a number of different craft that have been recovered over the years.

David: Did you ever hear about scandium aluminum or bismuth or any of those elements?

Heather: Oh, it’s funny you mention that, because a student of mine just found some bismuth . . . 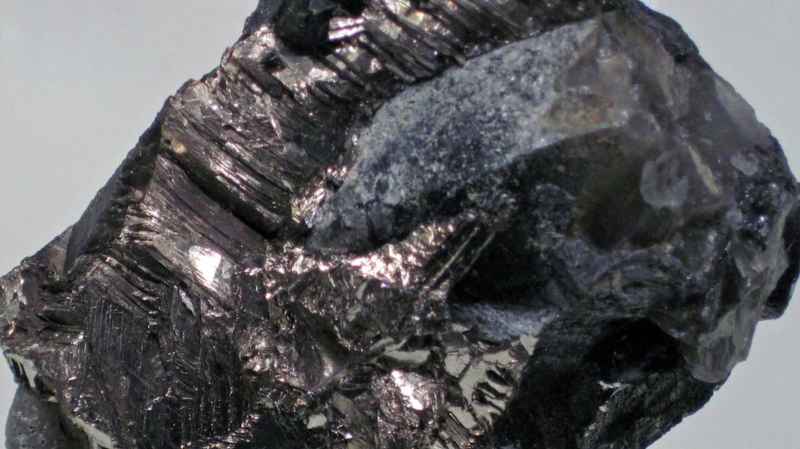 Heather: . . . and they thought it was a meteor, and they brought some to class.

David: Oh! How about that!

Heather: Yeah, it’s very unusual. In fact, I took it to one of the planetary scientists at NASA for analysis, and it’s all bismuth. They don’t know where this came from. It’s a very strange conglomerate of material.

David: So, Corey, when she mentions high-density alloys, high-density materials and being built outside our solar system, or at least off-planet, does that conform with some of the things you’ve heard about the composition of these craft?

Corey: I know that they were exotic alloys, but I don’t recall that much of what I was reading about the metallurgy.

Heather: I understand part of it, from what he told me, is for protection when they enter our atmosphere. And they have the ability to enter the atmosphere very quick, so high velocity, and the metal can withstand the frictional forces.

David: And you mentioned in the previous episode that the Greys are programmable robot types, but that sometimes they miscalculate their entry.

Heather: Yeah, their minds are programmed. Their minds are similar to ours, but they’re more computer-like. There’s more electronic materials that are going on inside their bodies, although some are very biologically built.

So if you think about DNA being the unit of how everything’s built and as being a communication to RNA on how to make a cell, their bodies are capable of regenerating a lot of parts on their own, sort of like how ours are, except they are programmed by higher alien races, and they are able to control the craft as if they’re they CPU on the craft controlling the movements of it.

David: So, Corey, have you heard anything about there being Greys or any other operator where their brain becomes part of the CPU of the craft and how it functions, like she said?

Corey: It’s bio-neuro interface. Yeah, their hands – now it’s a type of glove that has little pieces in the glove that are metal that interface with our neurology. And then it wirelessly goes to the craft.

David: Hm. So what would make them crash when they come in? Why would they not have the ability to fly the craft correctly?

Heather: It’s a bit similar to us moving a space shuttle through the atmosphere. There is particular areas where you want to come into the atmosphere, not only for landing purposes, but for frictional heat purposes.

And this material that they use is more resistant to frictional heat than, say, the space shuttle. And there is things like lightning in our atmosphere, and there’s actually been crashes as a result of lightning interference.

Heather: So a strong bolt of electricity can just temporarily mess up their trajectory, their readings.

David: You also mentioned the Roswell crash, 1947, that a being was telepathically communicating with someone.

David: Can you just share that story with us really briefly?

Heather: Yes. There was a nurse with the military at that time, and she was actually brought in because some of the bodies were not functional anymore. But there was a particular being that was still functioning and still . . . I guess “alive” would be an appropriate term for this.

And she was the only person in the military at Roswell that the being would communicate with. And she interpreted that as telepathic communication. 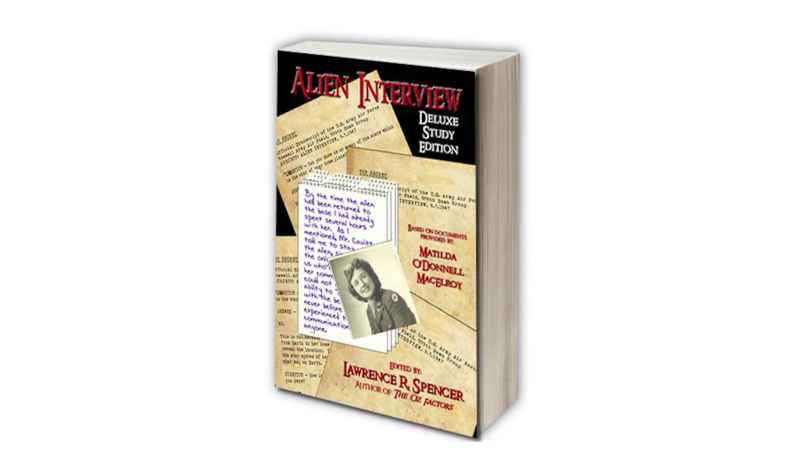 David: And your father told you that this book was actually authentic?

Heather: Yes. Yes. We used to have Monday night meetings at a friend’s house, and we would talk about things like this book. And he said that, “Yeah, I can attest that a lot of that information in there is very true.”

David: Hm. Okay, so this gets into a big, big subject. If they have gotten these disks, and you’re saying now that they were able to successfully reproduce them to some degree?

David: Okay. Then these are interplanetary craft, correct?

Heather: The UFO disks are more like just for transport purposes, where they come here to get data or perform abductions. They actually go to another place, maybe a larger craft or space station where they dock.

David: The UFOs do?

Heather: Yeah. The craft I’m referring to are too small to really have any other functionality except transport.

David: Okay. But as far as folks from Lockheed and other defense contractors, once they gain the ability to leave the Earth, what are they doing out there? Did they find anything?

Heather: They have seen things that look like large pieces of equipment in our solar system, but they don’t know what the functionality of that equipment is, other than that we did not put it there.

David: Now, you also had mentioned to me before that he discussed something having to do with Saturn.

David: And could you get into the subject of Saturn for a moment with us now?

David: And how did this come up? When did you first hear about this?

Heather: I probably heard him make these statements when we were having conversations, probably when I was in my 30s.

Heather: So this is more recent information. And he described to me there being over 60 moons around the Saturn system.

If you go beyond the moons that we typically hear about, the larger moons, the ones that have atmospheres or a lot of geology, you find some misshapen moons out there that kind of resemble asteroids.

There’s one in particular. The name of the moon is Hyperion. 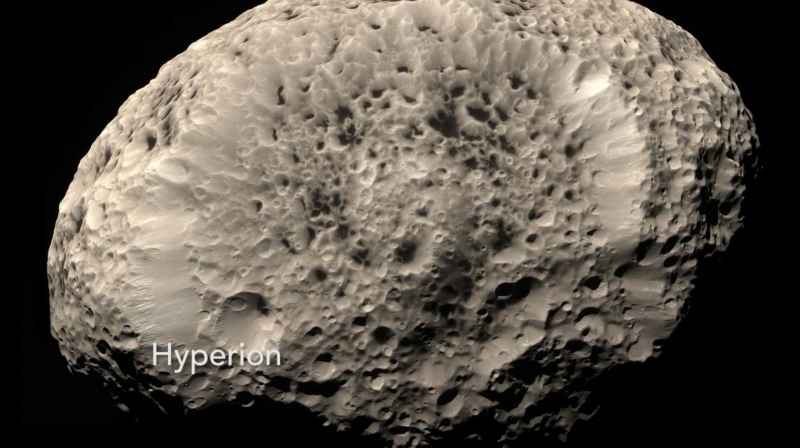 It has deep cavities in the moon. It almost looks sponge-like.

David: Is that what it’s called to everyone out in the known world, or is that what the secret program calls it?

Heather: That’s what you’re going to find in science books as far as a name is concerned, but NASA refers to that moon as Saturn 7 moon.