All the pieces of the Truth puzzle that we are learning fit together.

END_OF_DOCUMENT_TOKEN_TO_BE_REPLACED

The battle over the planet earth is coming to an end as the final Khazarian mafia underground bases and strongholds fall, White Dragon Society sources report. However, there is still some heavy duty last minute horse trading going on between East and West as the January 20th start of the presidency of Donald Trump approaches, according to sources involved in the negotiations. The future of our planet and our species is what is at stake.

The big battle still to be concluded is the one over who exactly will be controlling the process of creating and distributing money, which is the real source of power on this planet. Put another way, what is at stake is the process of deciding what we, as a species, do in the future.

With a little over one week to go before the Trump presidency begins, it is a good time to take note that, despite his name, he is not the one holding the trump cards in this high stakes world poker match.

When the US dollar became the de facto world currency after World War 2, it was backed by gold and US GDP was worth 50% of world GDP. Now, the so-called US dollar is backed by nothing (the US has no gold) and US GDP, as measured by the IMF, is just 15.6% of world GDP on a purchasing power parity (real) basis. Furthermore, the US was the world’s greatest creditor nation at the end of WW2 and now it is the most deeply indebted nation in the history of this planet.

By contrast, China now controls 17.9% of world GDP, has plenty of gold and is the world’s greatest creditor nation. The members of the China led Asian Infrastructure Investment Bank, now over 100 countries, control close to 80% of world GDP while the US and its slave state Japan, the final anti-AIIB hold outs, control less than 20%.

This means that if China and its Western allies make a grab for control of the world’s financial system, they will succeed.

However, the US military industrial complex does have some big cards to play, many of them connected to its secret space and high tech programs. The US secret government is getting ready to show some of these cards including

END_OF_DOCUMENT_TOKEN_TO_BE_REPLACED 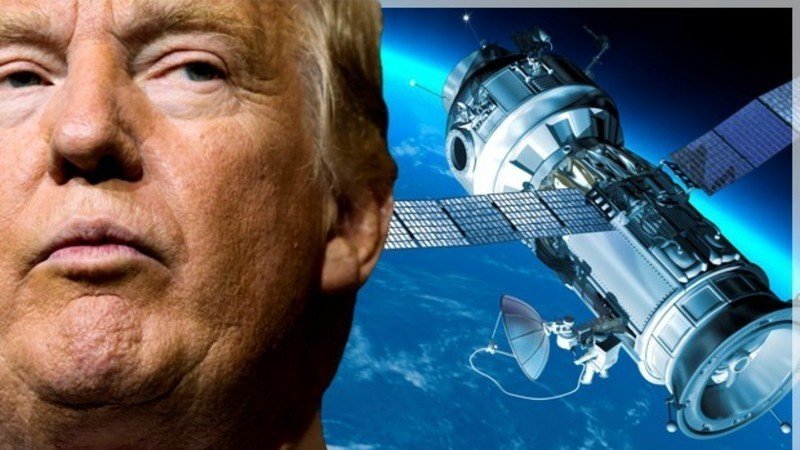 It’s time to liberate and save the planet. People deserve to know the truth about the Secret Space Programs and have access to all the hidden technology that could save the planet and help humans all over the world.

(Vandita) Most great inventions fundamentally change the society in which they exist. Since the people at the top of the social structure have more to gain by reinforcing the status quo, they suppress revolutionary technologies favorable to the world but dangerous to their existence.Read more »

(Stillness in the Storm Editor)Does the government and corporate powers of this world suppress new inventions and technology developments in the name of protecting National Security? Yes they do. Quite frequently.

The Invention Secrecy Act was officially implemented in 1951, which is the primary legal tool used to contain new inventions. But it is well established by whistleblower testimony that it was occurring in earnest long before that. Over 5,000 patents have been officially been given secrecy orders, often with little to no recourse for inventors wanting to bring their devices to the public.

The data that whistleblowers have revealed, especially as presented by Steven Greer from the Disclosure Project, Sirius Disclosure, and his latest project, Unacknowledged, is that any invention which puts the existing energy monopoly at risk (the Petroleum Industries and their associates) is immediately labeled secret, and never sees the light of day. The government has also gone as far as ruining inventors lives who do not adhere to this strict policy of suppression.