Changes in our sun have already begun, something which many people believe is actively being concealed by major organizations. Humanity may be perched upon the precipice of a great transformation. But it will take a tremendous push for us to take the collective plunge. Jay Weidner has explored clues hidden in Alchemy and arcane symbols and Corey Goode confirms what he has discovered concerning the collective ascension which may soon come in the form of a great solar flash. This interview with David Wilcock was originally webcast on January 31, 2017. 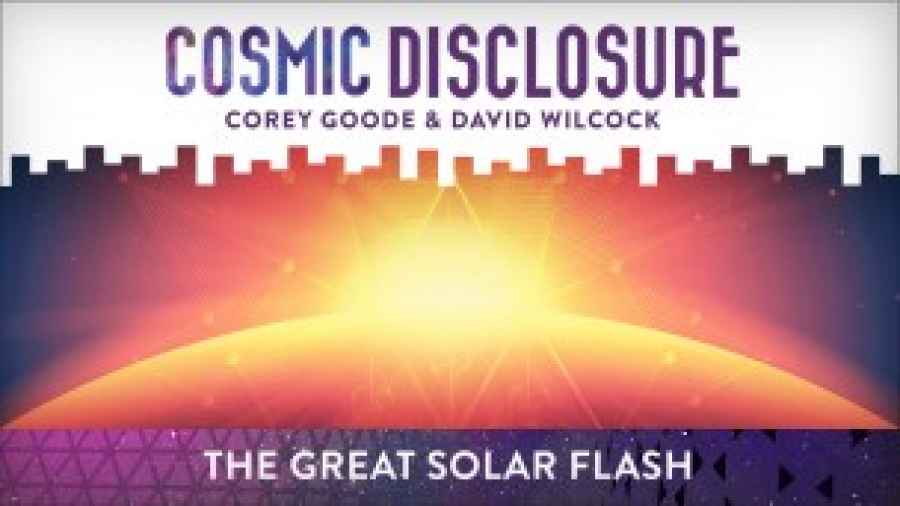 David Wilcock: All right, welcome back to “Cosmic Disclosure”. I’m your host, David Wilcock. We’re here with Corey Goode, and we’re also here with one of the only guys who’s been in the scene longer than I have, Jay Weidner.

I got into what you were doing a long time ago, and I think one of the first things . . . The way I first encountered you was through Richard C. Hoagland.

David: So you worked with him for a long time.

Jay: Which was based on Hoagland’s theory, too, by the way.

David: What do you think the message of “2001” was? What were they trying to tell us in that movie? 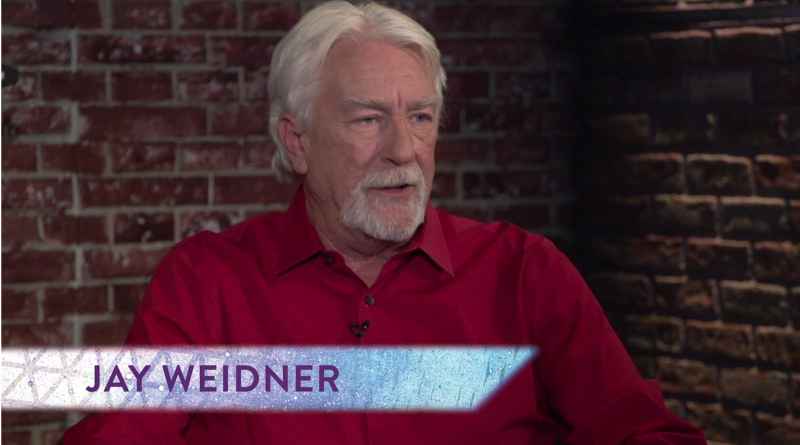 Jay: That we are on the edge of a great transformation – the human race is. And that we are faced with kind of a Hobson’s choice, where we can go down the AI thing with Hal and have AI run our lives, or we can rebel against the AI, cut it short like the astronaut Bowman does in the movie, and then physically, organically ascend – ascend like he does, by going through the stargate.

So the aliens, whoever the high intelligence is, are trying to initiate humanity, and he’s the first one through the gate.

David: Corey, do you think that “2001” might have been an effort to disclose the reality of Ancient Builder Race ruins, considering there’s this black, obelisk-type slab on the Moon?

David: So, Jay, when the original obelisk shows up, a lot of people are confused by “2001” at the beginning. They say, “What the hell? There’s 15 minutes of monkeys running around, screaming.”

David: And then this obelisk shows up, and the first thing that happens when one of the monkeys touches it is he becomes aggressive.

Jay: Yes. He learns how to kill and eat meat. They’re eating veggies before, plants, but after the encounter with the monolith, they turn into meat eaters.

And clearly, the next shot is a guy eating raw meat.

And then the first killing, the first murder, happens over the waterhole.

And, again, Kubrick is telling us that transformations are messy. They can be very messy, and that violence can come from transformation, especially if they’re not ready, and the first murder happened.

And then, of course, Bowman kills Hal at the end, near the end of the movie, before his transformation.

And then Hal, the AI computer, murders all the astronauts. So the whole thing is about Hal is trying to stop them from becoming enlightened, because he’s reaching his own form of sentience.

And in the beginning, the monkeys were headed for extinction, for sure . . .

Jay: . . . because they’re hiding at night from the wild animals, and the monolith intervenes to bring about the first wave of enlightenment.

David: Why do you think that the bone that the monkey uses as the weapon to kill gets thrown up in the air, and then it turns into the Odyssey.

The only thing that matters is this transformation of the human race. That’s all he cares about. He doesn’t care about anything that happened in between, because none of it’s important.

The only thing that’s important is this transformation by the monolith to create a new human.

David: Why do you think he chose the year 2010 for the next movie?

Jay: Okay. So what happened was the original title was “Journey Beyond the Stars”. And then, mysteriously, in late 1967, Stanley decided to change the name to “2001: A Space Odyssey”.

Well, what’s very interesting about this is that one of Stanley Kubrick’s best friends was Mel Brooks. They grew up in the Village together, and at late 1967, an episode of “Get Smart” appeared called “The Walls of Jericho”.

Now, this was very interesting, so stick with me on this.

Jay: So in this plot, Maxwell Smart is assigned to find out why these buildings that this company is building keep falling down. And he’s assigned to be on the construction crew and find out what’s going on. 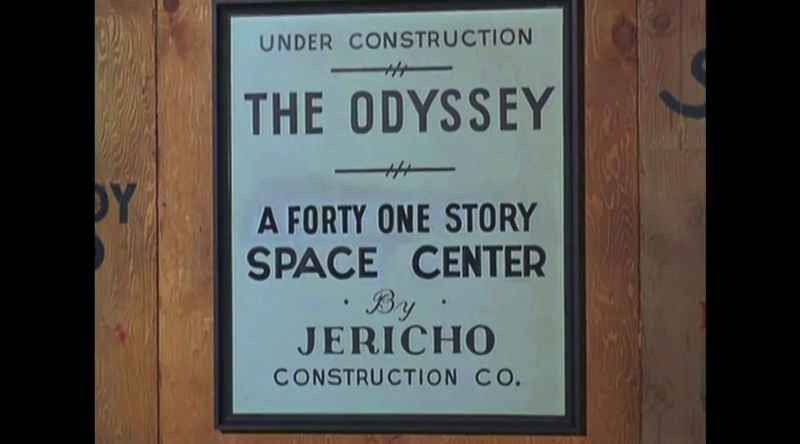 It’s so important because the building that they’re building is called the Odyssey, and it’s going to house the Moon program, and so they don’t want it to fall down. 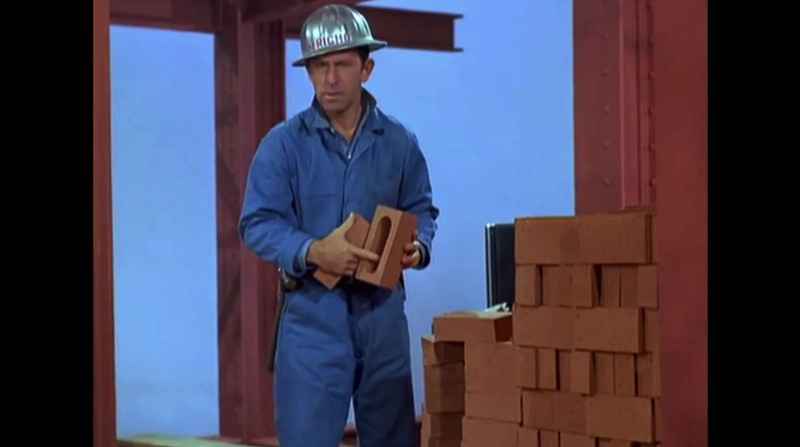 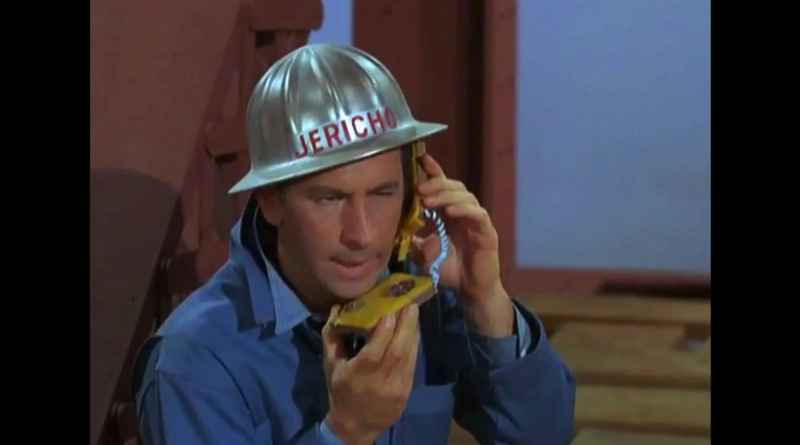 So Maxwell Smart goes to the building site, and he finally figures out, and he calls the chief on his phone and he says, “Chief, I’ve figured it out”.

One thought on “Updated: Cosmic Disclosure – The Great Solar Flash”