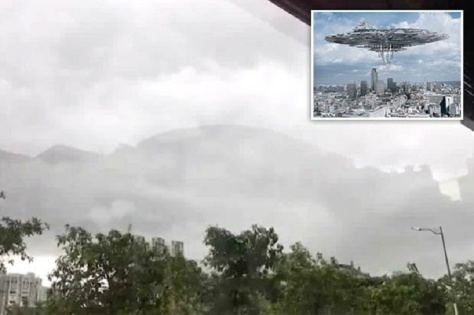 Yet another video has appeared on social netwokrs showing what appears to be a floating city hovering in an overcast sky, as baffled onlookers were left shoked by massive strcutures that appared above the sky.

The video—which has gone viral—has been interpreted by many users as another example of floating cities. The video was filmed above Jieyang, in the Guangdong province in China.

Sadly, no other footage of the event has appeared, leaving many to question the veracity of the filming. Is this just another hoax?… 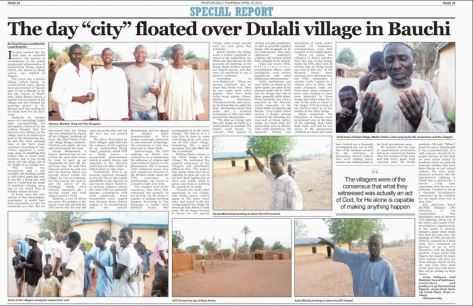 There were so many changes and developments this last week I had to e-mail them all to myself so I wouldn’t forget what they were.First we have some very interesting news about both Barbara and George Bush being hospitalized with breathing problems.“Both President George H.W. Bush and former first lady Barbara Bush are now in a Houston hospital and will not attend Friday’s inauguration of President-elect Donald Trump.The 92-year-old former president on Wednesday was moved to intensive care at Houston Methodist Hospital after being admitted on Saturday, his office said in a statement.”

I’m an author on these subjects and I can say with some authority, Michael Salla did a really good job comparing the theories of pole shift authors like Charles Hapgood, Chan Thomas, and Rand Flem-Ath in this presentation. The basic conclusion from these ice core samples is that although Eastern Antarctica has been covered in … END_OF_DOCUMENT_TOKEN_TO_BE_REPLACED