There were so many changes and developments this last week I had to e-mail them all to myself so I wouldn’t forget what they were.First we have some very interesting news about both Barbara and George Bush being hospitalized with breathing problems.“Both President George H.W. Bush and former first lady Barbara Bush are now in a Houston hospital and will not attend Friday’s inauguration of President-elect Donald Trump.The 92-year-old former president on Wednesday was moved to intensive care at Houston Methodist Hospital after being admitted on Saturday, his office said in a statement.”

END_OF_DOCUMENT_TOKEN_TO_BE_REPLACED 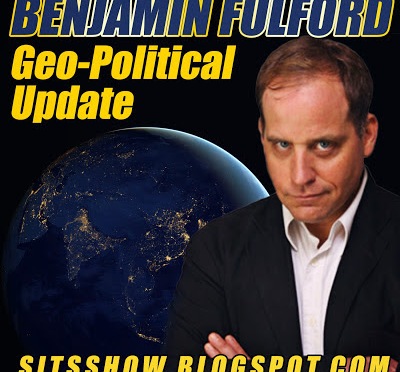 Gold reward offered for the capture of Khazarian gangsters

In order to bring about world peace and justice, the White Dragon Society is offering a gold bounty for the capture of the individuals listed below. The gold can be collected in Hong Kong or other parts of Asia upon the capture of the felons. These criminals collectively have been actively trying to kill 90% of the world’s population and enslave the survivors. Ample proof of their crimes has already been provided to various law enforcement and other agencies around the world. Since the individuals below are highly dangerous you are authorized to use any necessary force if they resist arrest. Their names are presented in the same format as the deck of cards they issued for Iraqi leaders following their illegal invasion of that country.