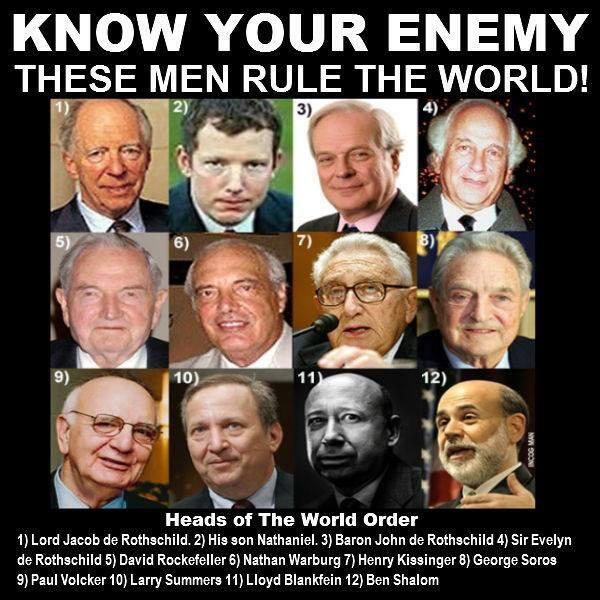 Robert David Steele is no stranger to telling things how they simply are. And just this past week, he has once again made several paradigm-shifting statements that is bound to get the attention of many throughout the world. In addition to calling for the end of the IRS, the Federal Reserve, the Department of Homeland Security and major reform and criminal investigations into the FDA and Center for Disease Control, he has called for Senator Rand Paul and Speaker Paul Ryan to introduce the Electoral Reform Act of 2016.

This act, if done in September of 2016, would demand that paper ballots would be used in all federal elections. Obviously then, this would be a curveball to the plans of the global elite who are backing Hillary Clinton and who many believe rigged the primaries and would like to rig the Presidential vote in November. Essentially, this would be a positive step forward for the world in that much truth would continue to leak out into public awareness.