By: Sorcha Faal, and as reported to her Western Subscribers In yet another confirmation that our world is rapidly spinning out of control, a new Security Council (SC) report circulating in the Kremlin today states that shortly after President Putin ordered the bulk of Russian military forces on comb.. 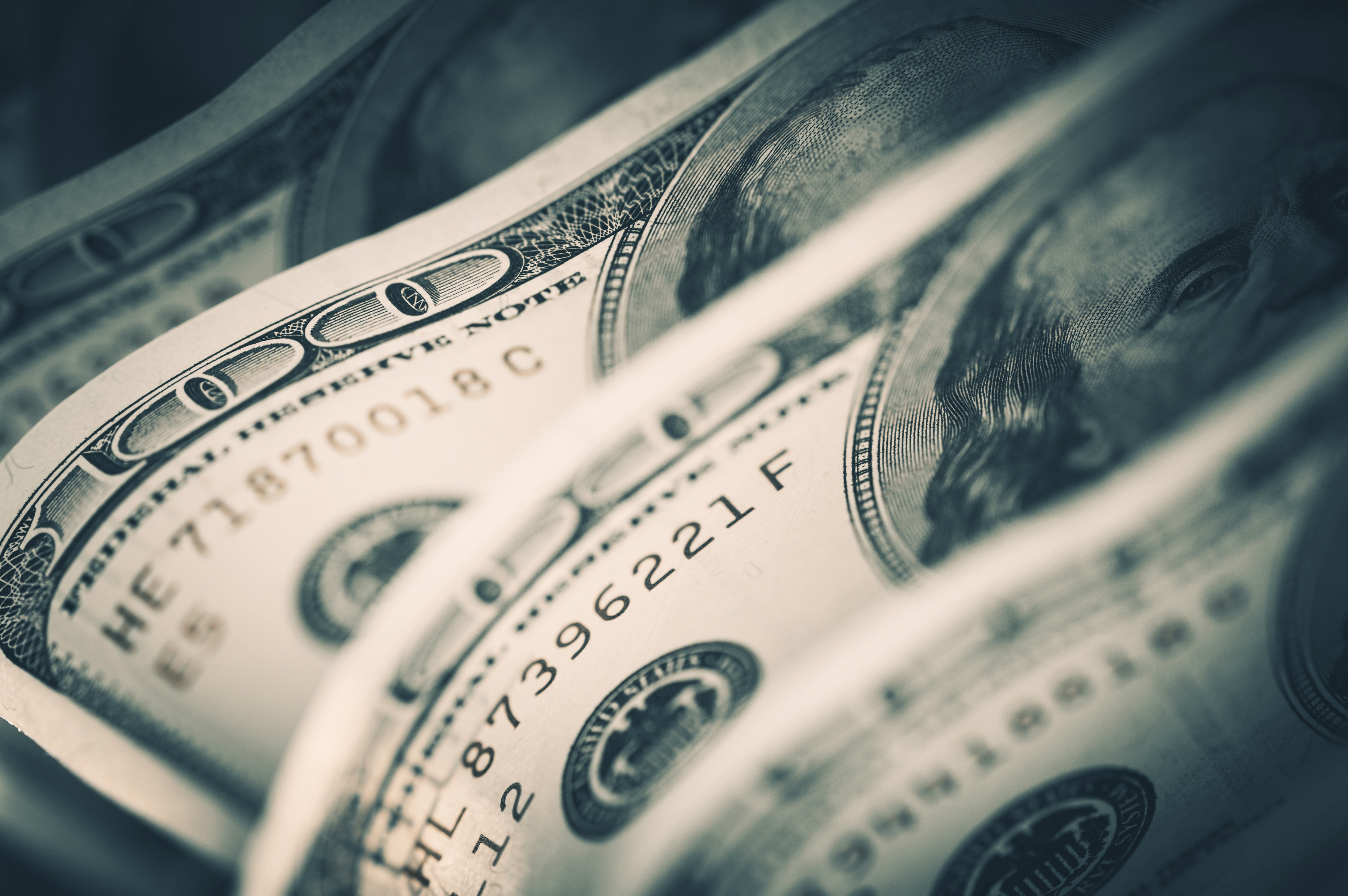 Amid international calls for an independent inquiry into Saudi war crimes in Yemen, the Kingdom set up a panel to investigate itself and found it has done nothing wrong…

The Human Rights Watch accuses Saudis of committing war crimes in Yemen, unable to fulfill its pledges to protect children during the conflict…

US and UAE troops have reportedly invaded southern Yemen and occupied oil fields in the Shabwa province. According to Yemen’s news agency Saba, a Yemeni official reported that a large contingency of U.S…

“The power vacuum left by the death of David Rockefeller has created a situation that, if not diffused, will lead to civil war in the USA and Japan, CIA, Pentagon and Japanese military intelligence sources say, The situation has reached the point where US military might march on Washington DC to do battle with the drug dealing faction of the CIA, Federal Reserve Board stooge politicians and their hired guns, the sources say.

“The de-facto abdication of the Japanese Emperor Akihito has created a power struggle over the Japanese throne, right wing sources close to the imperial family say. The Japanese right-wing block has been thrown into turmoil over revelations that Akihito was not the real son of Emperor Hirohito and was a proxy for David Rockefeller…

Saudi Arabia and the United States are carrying out a “genocide” while the world turns a blind eye, unaware that Yemen is being invaded for its vast oil reserves.

Observers have been puzzled why oil-rich Saudi Arabia, backed by their allies the United States, have set their sights on impoverished Yemen – however all is not as it seems in the region.

Saudi Arabian oil is drying up, and scientific research by international drilling companies show that Yemen’s unexploited oil reserves are greater than the combined reserves of all the oil-rich Gulf states.

Yemen, the poor man of the region, has emerged as a prize, and the ruthless Saudis are experiencing no guilt about slaughtering Yemeni civilians to ensure the virgin oil begins flowing through their pipelines.

“63% of Yemen’s crude production is being stolen by Saudi Arabia,” Mohammad Abdolrahman Sharafeddin told FNA on Tuesday, explaining that Saudi-US military action is already paying dividends for the invaders.

I’m an author on these subjects and I can say with some authority, Michael Salla did a really good job comparing the theories of pole shift authors like Charles Hapgood, Chan Thomas, and Rand Flem-Ath in this presentation. The basic conclusion from these ice core samples is that although Eastern Antarctica has been covered in … END_OF_DOCUMENT_TOKEN_TO_BE_REPLACED