A grimly astounding new Foreign Intelligence Service (SVR) report circulating in the Kremlin today states that Russia is now joined in shock horror with the rest of globe after the world’s largest police organization INTERPOL issued a member country notice a few hours ago detailing a First Information Report filed under the anti-terrorism act laws of Pakistan—which reveals that a group of 200-250 lawyers led by Lahore Bar Association Secretary Maqsood Khokhar and Vice-president Ejaz Basra carried out a deadly rampage yesterday when they attacked the Punjab Institute of Cardiology causing at least 12 deaths—a deadly attack made more notable due to the fact that all of these lawyers were educated by monies paid to them through what was called The Enhanced Partnership with Pakistan Act of 2009 forced upon the unwitting peoples of America by the rabidly leftist Obama-Clinton Regime, who dementedly believed they could social engineer Pakistan into becoming a modern-style Western democracy—the insane stupidity of which was noticed by President Donald Trump, who wisely cut off this $1.3 billion leftist social engineering aid to Pakistan in 2018… 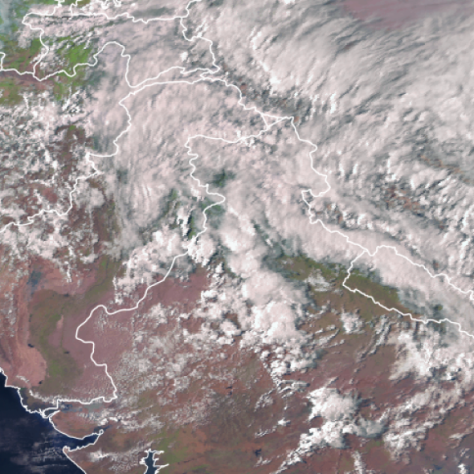 By: Sorcha Faal, and as reported to her Western Subscribers A grimly worded new Ministry of Defense (MoD) report circulating in the Kremlin today warns that the world has just entered into unprecedented territory after Pakistanfighter aircraft shot down two Indianwarplanesthat was followed by..

Sudden resignation of Iran foreign minister. I’m taking this as the first playing out of a credible threat of a war between Israel and Iran with key players Saudi Arabia and the US in the wings…

Indian military to retaliate against loss of 40 Indian police / paramilitary to a group long suspected of being supported by Pakistan. Information that has reached me over the last few days points to more than just a limited action…

By: Sorcha Faal, and as reported to her Western Subscribers A very worrisome new Security Council (SC) report circulating in the Kremlin today states that alarm bells are ringing throughout the world today after the nuclear armed nation of the Islamic Republic of Pakistan effectively..

(Isaac Davis) The illegal drug trade is an essential component of global politics, playing a central role in the proliferation of arms used to destabilize countries and unseat unfavorable regimes in the geopolitical quest to create favorable conditions for oil ventures while bolstering the banking industry…

By: Sorcha Faal, and as reported to her Western Subscribers. A fascinating, but very brief, Foreign Intelligence Service (SVR) report circulating in the Kremlin today states that Central Intelligence Agency (CIA) Director Mike Pompeo was rushed to Saudi Arabia over this past weekend, on the orders of President Donald Trump, to personally present to Crown Prince Mohammed bin Nayef the first-of-its-kind “George Tenet Award” for this Deputy Premier’s aiding the CIA in the uncovering of a massive radical Islamic spy ring in the US State Department… 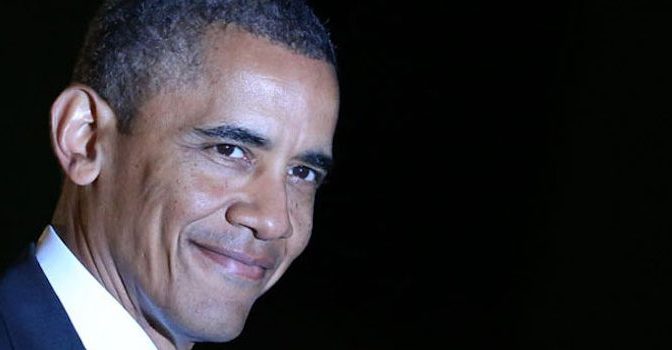 Barack Obama, the president who promised change, actually provided more of the same. As the 44th President of the United States prepares to exit stage left, he can congratulate himself on becoming the first Nobel Peace Prize winner to bomb seven different countries back to the Stone Age.

The president who preached hope also kept the military-industrial complex in fine fettle, selling a record $115 billion in weapons to Saudi Arabia, the world’s most repressive regime, and destabilized entire regions, creating vacuums for terrorists to thrive.

As the United States renews a bombing and propaganda campaign in Syria, it seems like America’s penchant for waging war knows no bounds. During Barack Obama’s presidency, the U.S. bombed seven countries while supporting other destabilizing military actions throughout the Middle East.

END_OF_DOCUMENT_TOKEN_TO_BE_REPLACED 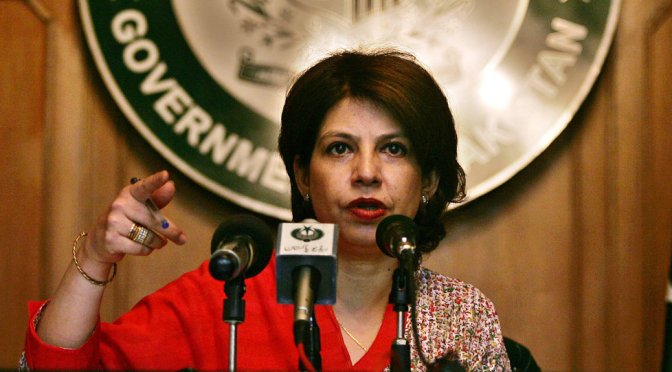 The US Presidential election due for November 8th will be cancelled and instead there will be war crimes tribunals held, sources in both the Pentagon and the CIA say. The excuse for cancelling the election will be the resignation of one of the presidential candiates, the CIA sources say.

Here is the raw intel from the CIA:

“There is now a 90% probability that the elections will be postponed.”

I asked my contact in DC why? His answer was:

“You can’t have an election with one candidate”

I asked him which one will be removed. His reply was:

“I am not allowed to tell you, let’s just say that Obama will make the announcement very soon.”

The Pentagon sources, for their part, say “The 911 law will push Saudi Arabia to expose Israel, Bandar bin Sultan and the Bush cabal behind 911 and will lead to a real truth commission and a war crimes tribunal.”

Since it is only a few weeks before the election, it will not be long before we see if these predictions come to pass.

In any case, the data dump of over one million documents revealing the extensive crimes of the Clinton Foundation make it clear there is a powerful faction within the military industrial complex that is fighting to overthrow the Khazarian mafia. That is because such a data dump cannot be carried out by individual hackers and requires a governmental organization with access to high level computer systems. At the same time, the fact the corporate media and net giants like Google are censoring this data makes it clear the owners of the big corporations

END_OF_DOCUMENT_TOKEN_TO_BE_REPLACED

Enjoying the images of mayhem in Pakistan? You should, your tax dollars are paying for it

Earlier today, a bombing blamed on “sectarian extremists” killed more than fifty people at a hospital in Quetta, Pakistan.

Though the targets were Shia Muslims and their legal defenders, the extremist sect behind the bombing is not Sunni, nor Wahhabi, nor even Takfiri.

This bombing, like most other mayhem in Pakistan, was likely the work of extremist neoconservatives – ultra-Machiavellian cult followers of political philosopher Leo Strauss. These are the people who created a “clash of civilizations” using false flag terror, and who are trying to destabilize and destroy the nation of Pakistan in general, and the Baluchistan region in particular.

END_OF_DOCUMENT_TOKEN_TO_BE_REPLACED 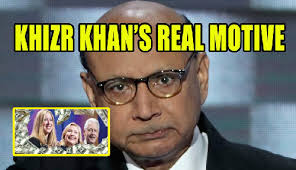 August 4, 2016 By Sorcha Faal, and as reported to her Western Subscribers

The Foreign Intelligence Service (SVR) is stunningly reporting today that the US mainstream media has thrown its entire “weight of support” behind a Central Intelligence Agency (CIA) linked attorney and “trained operative” named Khizr Khan against US presidential candidate Donald Trump—and whose entire legal career has been devoted to aiding known and suspected Pakistani and Saudi Arabian terrorists to gain entrance into the United States. [Note: Some words and/or phrases appearing in quotes are English language approximations of Russian words/phrases having no exact counterpart.]

According to this report, the first intelligence file opened by Russian authorities involving Khizr Khan was during the former Soviet regime by the Committee for State Security (KGB) in 1980.

END_OF_DOCUMENT_TOKEN_TO_BE_REPLACED

July 31, 2016 By: Sorcha Faal, and as reported to her Western Subscribers

The Investigative Committee (SLEDKOM) is reporting today that among the documents seized during this past weeks raid on the Moscow offices belonging to the American based global financial services giant PricewaterhouseCoopers (PWC) are records proving that Hillary Clinton received in excess of $80 million from a Pakistan based private money firm named The Abraaj Group for weapons sales to the US puppet state of Ukraine brokered through a plot against the Obama regime to start World War III by one of America’s top generals named Philip Breedlove. [Note: Some words and/or phrases appearing in quotes are English language approximations of Russian words/phrases having no exact counterpart.]

END_OF_DOCUMENT_TOKEN_TO_BE_REPLACED

Captured ISIS leader Yousef al-Salafi has confessed that the Islamic State is being funded by the U.S. government.  America has been suspicious of the Obama administration’s treason without concrete evidence – until now. You’re shocked?  Really?

What else is there to say? None of this is new, yet thousands and thousands of Americans will watch the video below in shock and disbelief. Then they will continue to do what they do best… nothing.