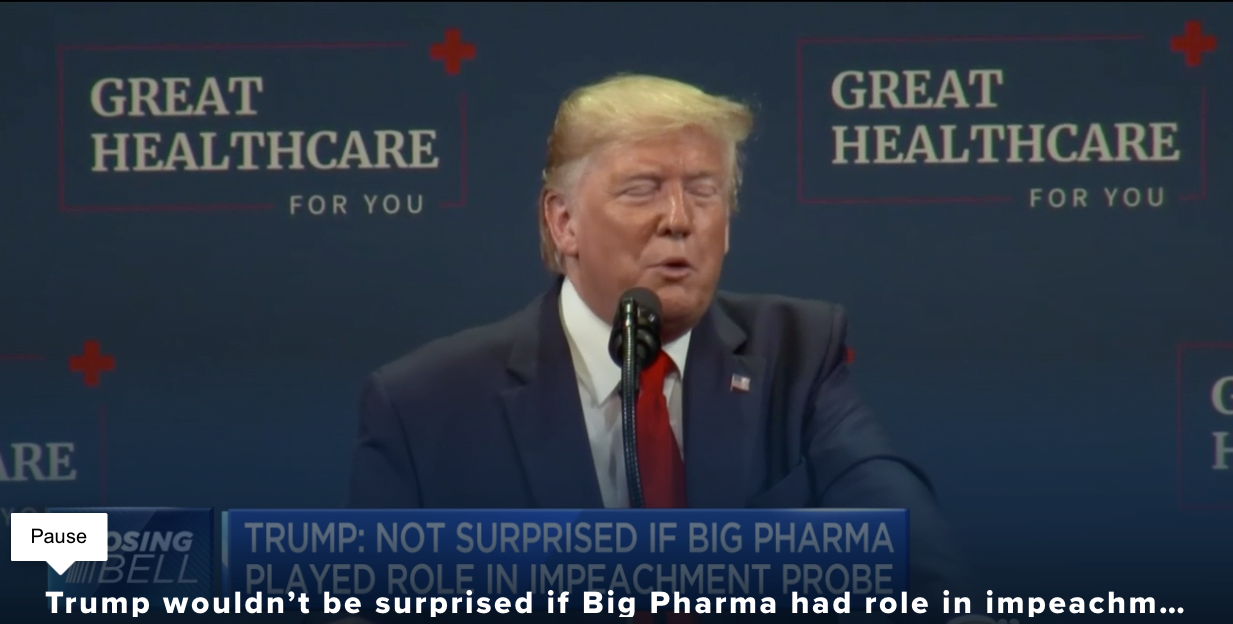 By guest contributor C. Harrison-Smith: It would appear that President Trump has not forgotten the Pharmaceutical Industry’s role in the attempted Impeachment of the president. The president’s pact with Prime Minister Modi of India is already paying off… 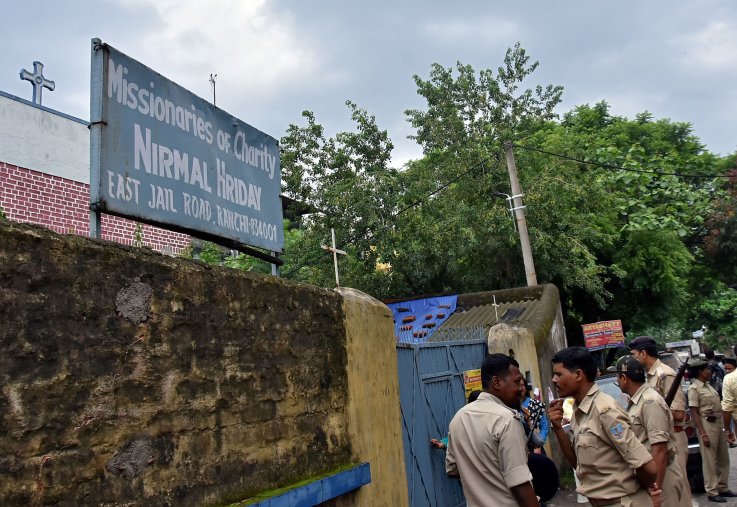 • A video from ‘Sharad Acharya’ in India shows a glowing, triangular-shaped UFO in the sky. “This is something different. This is not the sun. I believe this is not a UFO, this is something else,” says the eyewitness in the video…

India’s top court has ruled that sex with a child is always rape, quashing a clause that allowed men to have sex with underage girls if they were married to them…

Parents of children vaccinated with Dengvaxia cry during a Senate hearing in the Philippines. Image source. The U.S. Food and Drug Administration just approved one of the most sought after vaccines in recent decades…

By: Sorcha Faal, and as reported to her Western Subscribers An interesting new Security Council (SC) report circulating in the Kremlin today approving the historic worlds longest life extension of nuclear armed intercontinental ballistic missiles, states that this unprecedented request by the Stra..

By: Sorcha Faal, and as reported to her Western Subscribers A grimly worded new Ministry of Foreign Affairs (MoFA) report circulating in the Kremlin today states that immediately after Foreign Minister Sergei Lavrov warned US Secretary of State Mike Pompeo against America starting any more warswit..

By: Sorcha Faal, and as reported to her Western Subscribers A grimly worded new Ministry of Defense (MoD) report circulating in the Kremlin today warns that the world has just entered into unprecedented territory after Pakistanfighter aircraft shot down two Indianwarplanesthat was followed by..

Sudden resignation of Iran foreign minister. I’m taking this as the first playing out of a credible threat of a war between Israel and Iran with key players Saudi Arabia and the US in the wings…

Indian military to retaliate against loss of 40 Indian police / paramilitary to a group long suspected of being supported by Pakistan. Information that has reached me over the last few days points to more than just a limited action…

Less than a year after India launched a shocking “war on cash” when on November 8, 2016 it unveiled a demonitization campaign in an effort to wipe out huge amounts of so-called ‘black money’ and streamline its largely cash-based economy, which however was called “a colossal failure which cost inn..

The study of an ancient Indian manuscript containing the numeral zero has been dated back to the 3rd or 4th century, confirming the symbol gained the status of a numerical value five centuries prior to what earlier studies had proven…

The first religion on Earth was the Reptilian belief system brought by the colonists of Lemuria. Their religion believed in a God-Mind that contained a hierarchy, or caste system. This caste system was extrapolated to the several Reptilian species incorporated into the Draco Empire. Each species had its own place in the structure of their…

An alarming Ministry of Healthcare (MoH) report circulating in the Kremlin this afternoon is warning that the outbreak of at least two virulent strains of rapidly mutating bird flu viruses currently sweeping the world can now be classified as a global catastrophe after India announced today (with bio-attack fears raised) that it was killing over 200,000 (2 lakh) of its domestic poultry stock and Britain, likewise today, ordering the killing of over 55,000 waterfowl (ducks)—and that brings the past few weeks global death toll of domesticated poultry stocks to over 900 million.  [Note: Some words and/or phrases appearing in quotes in this report are English language approximations of Russian words/phrases having no exact counterpart.]

According to this report, less than a month ago (19 February), the MoH released a “red alert/warning” bulletin notifying the Security Council (SC) of the “mysterious” genetic blending of at least three H5 subtypes of the avian flu virus (H7N9, H5N8 and H5N6) first reported by China in 2013—and that the Chinese called a biological attack upon their nation perpetrated by the United States—and that prompted Bill Gates (the richest man in the world), also last month, to cryptically warn world leaders that over 30 million human beings around the world would soon die from an “unspecified/not known” pandemic.

Of the over 900 million domestic poultry stock deaths being reported from all around the world during the past few months, this report continues, the greatest death tolls (in the tens-of-millions) have been in China, South Korea and France—with further outbreaks of this “mysterious” and “aggressive” avian flu disease leading to mass killings being reported in Japan, Germany, the Netherlands, Denmark,Poland, Hungary, Sweden, Czech Republic, Ireland, Slovakia, Greece, Israel and Bulgaria too. (to just name a few)

END_OF_DOCUMENT_TOKEN_TO_BE_REPLACED

(Ivan) Scientists have discovered at least TWO sunken continents on Earth. The discovery of these continents has changed the way we look at Earth’s history, offering new evidence which many authors have interpreted as material which points to the fact that the mythical continents such as Lemuria, Mu, and Atlantis were real…