Here’s a couple more Jordan Sather videos (https://www.facebook.com/destroyingtheillusion; YouTube page) which I see as greatly illuminating what’s going on. As I mentioned in the last post, he is currently one of my “Enlighteners” (aka, “teachers”, “Illuminators”).

Links to support Jordan are below the second video below (which is actually the first one he posted about the Trump/Putin trolling).

Published on Apr 20, 2017
Situation Report. More newsworthy pieces to report and connect. I still think Donald Trump and Vladimir Putin, along with their allies and proxies, are distracting the world with war&fake fighting between them while the Deep State implodes and pieces are aligned to take them out.

Published on Apr 15, 2017
My deduction of current events. I believe the world is being distracted by war while the pieces are aligned behind the scenes to take out the Cabal.

In an interesting and unexpected but should-have-been expected disclosure some Costco customers may have found themselves questioning the existence of life in the Universe when the company released a small advert/brochure on the subject earlier this month: 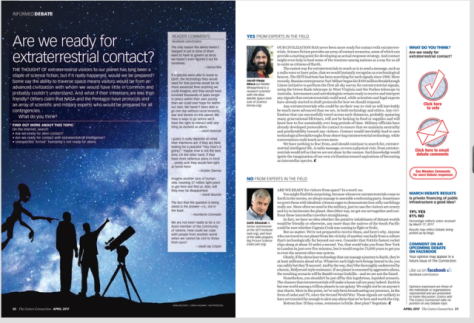 I found it very interesting that the extraterrestrial being on the left side of the ad was one with an elongated skull, just like the Pre-Adamites we have been hearing about from Corey Goode: 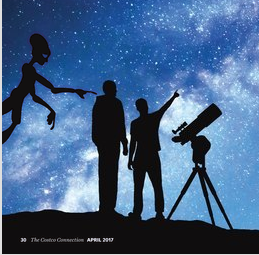 Next up we have an interview with Andromedan Council Member Tolec and ECETI founder James Gilliland from yesterday. I haven’t listened to it yet but I’m sure it will be as exciting as all James’ interviews are. As an interesting synchronicity when I clicked on the video I got a numerical show from the Universe:

Paula Liebe Last month was the official presentation of the 4th instalment of the Queen’s Saga: The Queen’s Manifestation. Something very special occurred on that day. The previous blog I wrote, ‘Meeting Our Hero Corey Goode’ was featured on a very important alternative media website we’ve been following for quite some time, called Galactic Connection,…

Earth: Bootcamp for the Soul

The first religion on Earth was the Reptilian belief system brought by the colonists of Lemuria. Their religion believed in a God-Mind that contained a hierarchy, or caste system. This caste system was extrapolated to the several Reptilian species incorporated into the Draco Empire. Each species had its own place in the structure of their… 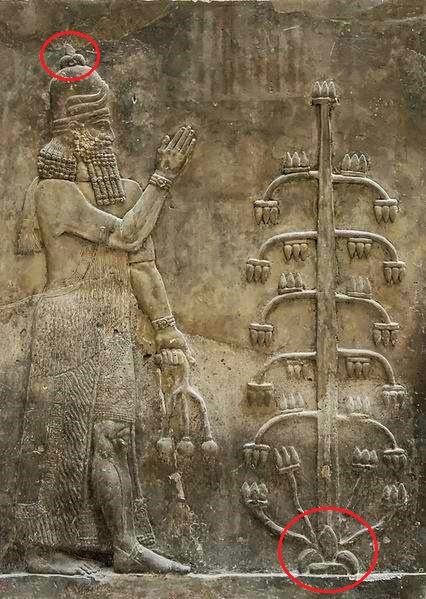 I was just shuffling around various websites for headlines and I hit a jackpot today! First we have an interview with Dr Michael Salla who appeared on the same UFO footage YouTube channel Corey did the other day. They discuss the importance and relevance of Antarctica and how we need to keep an eye out for developments in that area:

And now on to the headlines!

AZ Central – Was the Phoenix Zoo visited by aliens in 1993?:

“Believe it, says Preston Dennett, author of “UFOs Over Arizona: A True History of Extraterrestrial Encounters in the Grand Canyon State.” Dennett interviewed an eyewitness to the midnight event, a zoo employee of 10 years, Kenneth Synnott.

“I noticed an extremely bright light in the air directly above the lion and tiger exhibits,” said Synnott, who passed away in 2012. “The light was oval, and so bright it hurt my eyes to look at it.”

“Bean, now 85, was the fourth man to walk on the Moon with the Apollo 12 mission. In an interview with news.com.au, he said there is little doubt in his mind that we are not alone in the universe – with billions of stars and planets orbiting them, statistically speaking, life must have evolved on some of them.”

Daily Mail – Nasa prepares to send two probes to Jupiter’s moon Europa in what may be ‘our best chance to find alien life’:

“Nasa scientists are on the verge of exploring Jupiter’s ocean moon Europa for signs of alien life.

Europa is our best shot of finding biological life in the solar system, researchers say.

The space agency is priming two probes, including one that will land on its surface, to explore the distant moon in detail within the next decade, the agency says.”

Daily Mail – Forget traffic jams, hail a cab from the sky: Flying TAXIS could be hitting Singapore by 2030 : 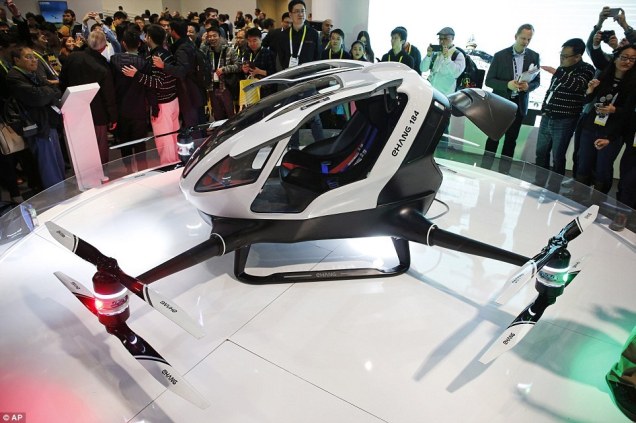 “The days of sitting in a taxi while it’s stuck in a traffic jam could soon be a thing of the past for people in Singapore.

The country’s Ministry of Transport has revealed that it is in talks with companies to start trials on flying taxis.

These futuristic vehicles are part of a drive to expand the range of urban mobility options, and Singapore plans to have them ready by 2030.”

Meanwhile, the PizzaGate protest will be happening tomorrow in Washington D.C.:

American journalist David Seaman will be participating tomorrow and will be giving a speech in support of those protesting. I hope those who attend will keep a close eye on the events there and watch out for people trying to incite riots and violence, as does happen with many of these peaceful protests.

I’m an author on these subjects and I can say with some authority, Michael Salla did a really good job comparing the theories of pole shift authors like Charles Hapgood, Chan Thomas, and Rand Flem-Ath in this presentation. The basic conclusion from these ice core samples is that although Eastern Antarctica has been covered in … END_OF_DOCUMENT_TOKEN_TO_BE_REPLACED