There are just over 10,000,000 worlds in this universe with similar humanities to our own, this is but a few races who are or have been involved with our life wave for some reason.

Arcturus is one of the most advanced extraterrestrial civilizations in our galaxy. It is a fifth dimensional civilization which, in reality, is like a prototype for Earth’s future.

Its energy works with humanity as an emotional mental and spiritual healer. It is also an energy gateway through which humans pass during death and rebirth.

It functions as a way station for nonphysical consciousness to become accustomed to physicality.

The book, “The Keys of Enoch” has described it as the mid-way station or programming center used by the physical brotherhoods in our local universe, to govern the many rounds of experiments with physicals on our end of the galaxy.

Their total focus in every aspect of their society to the path of God realization.

The Arcturians teach that the most fundamental ingredient for living in the fifth dimension is love. They teach that negativity, fear and guilt must be overcome and be exchanged for love and light.

END_OF_DOCUMENT_TOKEN_TO_BE_REPLACED 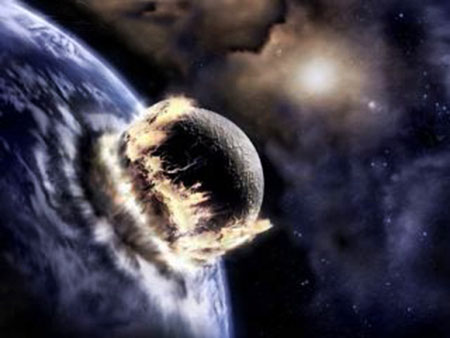 This is certainly not an easy subject to research. There is tons of information out there, and because of its importance, there is also a lot of disinformation.

I have gone through the sources I found coherent and in tune with my own feeling on the subject, and I’ve done my best to write a version which makes the most sense to me, and perhaps to the reader as well.

When we are researching the old Galactic wars and conflicts between species we need to try to figure out the agenda of the source.