The head of CERN is to attend the Builderberg meeting to discuss plans to build a new circular collider three times the power of CERN. 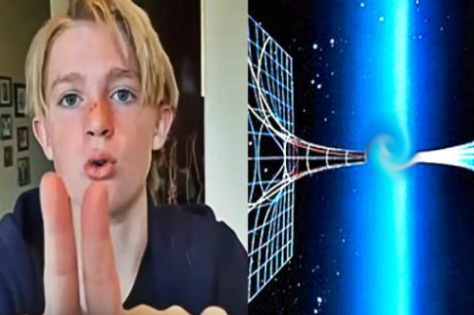 Genius Max Laughlin, who is only 13-years old, understands and can explain any scientific theory to anyone.  Max has the unique ability to break down the information into bits we can all understand.  And he’s going to explain that he believes the CERN hadron collider in Europe destroyed our universe but flung us into another, and that’s why we all experience the Mandala Effect.

It seems so complex, and science has only scratched the surface of knowledge of the universe and all it contains. There is proof of free energy, unified field of consciousness, superhuman ability, and alternate reality and more. Yet so much of it is mind boggling to the point that no one would think that a kid would have any understanding of it all. However, one 13-year-old, Max Laughlin understands it all and can explain it in intricate detail to those who perhaps aren’t as clever.

At the age of 13, Max was behind the invention of a Free Energy Device, which is technology that might power the entire world for free, as Nikola Tesla dreamed of.  Laughlin is famous worldwide for his brilliant ideas along with his point of view on topics such as alternate realities and the nature of the universe.  But Max doesn’t want to stop there.  He wants us all aware of the infinite energy and possibilities that exist in our universe.

Begin watching around the 6-minute 15-second mark to listen to Max explain how the particle accelerator altered the weight of one electron flinging us into an alternate parallel universe after destroying ours.  He really gets into his explanation of the Mandela Effect around the 15-minute mark.

Max’s simple explanation is still fairly complex and a little difficult to wrap the mind around.  Max’s ideas and theories are explained, but he still says that it’s almost impossible to even comprehend infinity, let alone the idea the there are larger and smaller infinities that can exist.  Meaning there are infinite possibilities.

One thing is for certain though.  Max is helping revolutionize the ideas and theories of physics that have long confused so many.  If you have the time, it would be helpful to watch the entire video and try to grasp the concept Max is presenting.  Although it’s difficult and a long video, it was definitely worthwhile.

(Staff Writer) February 1st, 2017 More people are starting to question CERN’s role. Is CERN’s Large Hadron Collider, the largest machine on earth which is covered in electromagnets and whose dipoles generate 8.3 tesla magnetic fields – more than 100,000 times more powerful than the Earth’s magnetic field – to blame?Is CERN affecting the planet’s magnetic field (which, in turn, literally affects us all, not the least of which by how it interacts with many of the functions of our pineal, or “master,” glands)?

Source: The Earth’s Magnetic Field Is Changing Rapidly: Is This Proof CERN Is the Cause? | Stillness in the Storm

This is certainly not an easy subject to research. There is tons of information out there, and because of its importance, there is also a lot of disinformation.

I have gone through the sources I found coherent and in tune with my own feeling on the subject, and I’ve done my best to write a version which makes the most sense to me, and perhaps to the reader as well.

When we are researching the old Galactic wars and conflicts between species we need to try to figure out the agenda of the source.

END_OF_DOCUMENT_TOKEN_TO_BE_REPLACED

August 19, 2016 By: Sorcha Faal, and as reported to her Western Subscribers

A shocking combined report compiled by the Main Intelligence Directorate (GRU) and Foreign Intelligence Service (SVR) circulating in the Kremlin today relating to the “satanic ritual sacrifice” of a young Swiss woman in front of a statue dedicated to the “underworld” ancient god Shiva on the highly secure grounds of the European Organization for Nuclear Research (CERN) in Geneva, Switzerland, last month is now reporting that the US Air Force Officer who discovered this victims identity has come under a “withering/ferocious” attack by the Obama regime.  [Note: Some words and/or phrases appearing in quotes are English language approximations of Russian words/phrases having no exact counterpart.]

According to this report, the GRU last month began implementing their “part/portion” of the combined Russian Federation-United States Joint Implementation Group (JIG) in Amman, Jordon, designed to affect a coordination between these countries military forces efforts to battle Islamic terrorists in the Levant War Zone.

END_OF_DOCUMENT_TOKEN_TO_BE_REPLACED 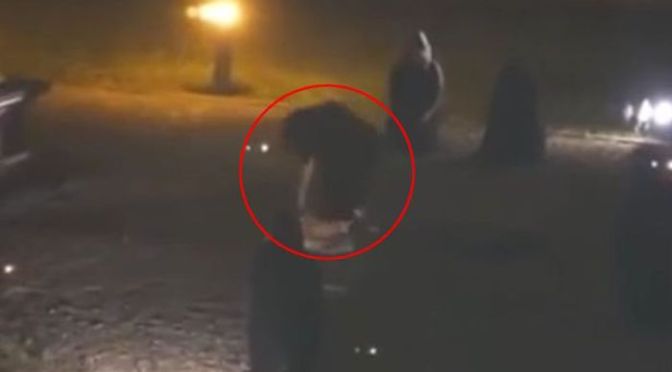 The man who was the source of the mysterious human sacrifice video filmed at CERN has been found dead.

The video was uploaded to YouTube by ‘Richie from Boston’ who wrote: “This is new footage caught on the grounds of CERN, videotaped from inside the building. If it’s real, that’s horrible, if it’s a staged ritual, that’s equally bad.

“But whether it’s a mock ritual or not, it’s still a ceremony being performed on the grounds of CERN.”

Speaking to The Mirror, he said: “So it turns out the origin of the video posted for the sacrifice at CERN has been found – the problem is, the man is dead. Now hoax or no hoax, let me remind you all we have seen this before and we know all that expose this evil are killed or made to disappear.“

END_OF_DOCUMENT_TOKEN_TO_BE_REPLACED

Here is the July monthly update Cobra interview by Prepare for Change. The transcript and the audio version are available here:

END_OF_DOCUMENT_TOKEN_TO_BE_REPLACED 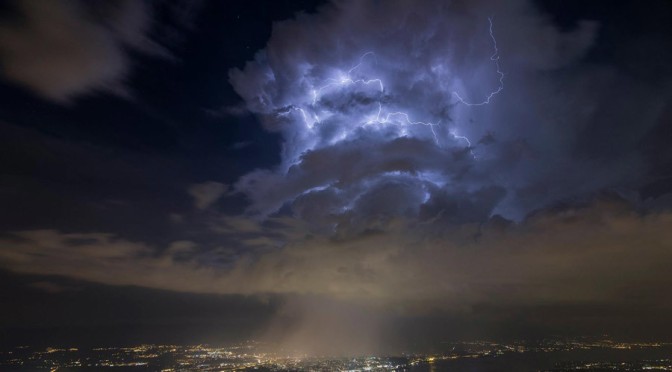 A doorway to “other dimensions” has been opened by the CERN Large Hadron Collider, or it’s one of the most epic cloud formations you’ll see in your life.