By William Craddick. It’s the latest chapter of the long, documented saga of Reddit censorship against various forms of political speech over the past several years. In a humorous development, Reddit’s admin team has been caught censoring posts using the term “Rothschild.”Users on pro-Trump subreddit r/the_donald began noticing the censorship several days ago after a humorous tweet from Lynn de Rothschild on February 21st, 2017 lampooned John Podesta for his work managing Hillary Clinton’s 2016 presidential election campaign. A test conducted by Disobedient Media on February 23rd has confirmed that Reddit is indeed censoring content referencing the name of the famous banking family… 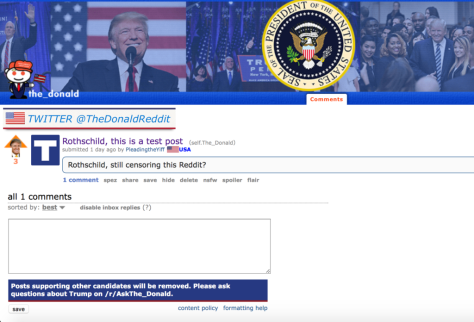 Related: #Pizzagate, #Podestagate, #Pedogate is Real And Trump is Draining The Swamp 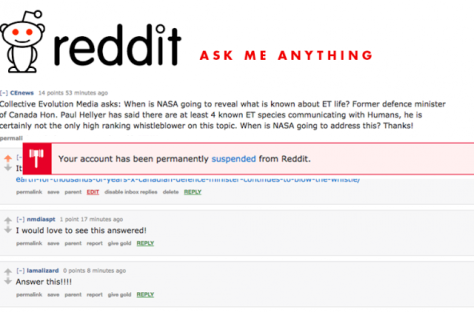 (Joe Martino) On February 22nd, 2017 NASA held a press conference to reveal they had found 7 exoplanets around a ‘cool star,’ and that some of those planets could be habitable. Following this announcement, NASA held an AMA on Reddit for the public to ask questions…

Source: Reddit Permanently Deleted Our Account When We Asked NASA About Alien Life During AMA | Stillness in the Storm 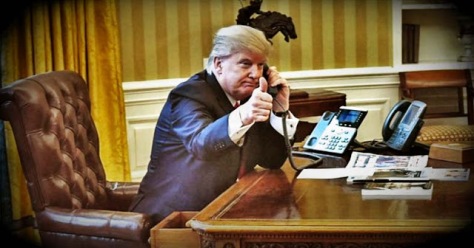 One of Trump’s best friends did a Q&A on Reddit and provided a rare glimpse into President Trump’s plans. What he revealed is George Soros’ WORST NIGHTMARE! Trump’s friend, who was a founding member of Trump National Golf Club, as was an advisor throughout the campaign, broke his silence and answered a series of questions from Trump supporters. His friend remained anonymous but was verified by the moderators on Reddit… So he is a 100% legitimate source. It wasn’t long until the question came up asking about George Soros, and whether or not Trump is aware that he is behind all of the riots. Trump’s friend revealed that not only does he know about Soros, but he has a plan to DESTROY him…

(Jay Syrmopoulos) Proving once again to be arguably the most fearless mainstream journalist in America, Ben Swann delves into the Pizzagate conspiracy. Pizzagate began as a crowdsourced investigation of elite-connected pedophilia after Redditors noticed strange code words being used in the Podesta emails released by WikiLeaks.Read more »

via Local CBS Reporter Ben Swann Blows Pizzagate Wide Open — WATCH: The Only TV Anchor in America Willing to Tell the Truth About Pizzagate — Stillness in the Storm

All of the investigative work in this video was not done by me. Many thanks goes out to all those online researchers, 4chan, twitter, reddit, and now voat.co who are keeping this conversation alive.Satanic ritual abuse case is real and the amount of evidence is staggering and mountainous. We the people have a moral obligation… 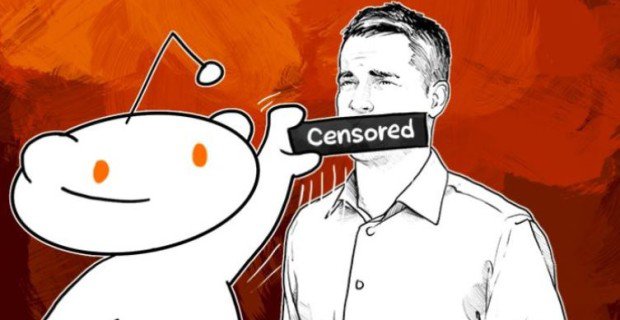 ‘Reddit has shadow banned Infowars as the mass censorship of anti-establishment content accelerates under the guise of stopping ‘fake news’. As users of The Donald Reddit have complained about numerous times, links to Infowars are being deliberately prevented from appearing in Reddit’s popular /new/ category.’ Read more: Reddit Shadow Bans Infowars As ‘Fake News’ War Accelerates

Reddit has banned all discussion surrounding a huge Washington pedophile ring that implicates the Clinton’s and other prominent political figures. The discussion, dubbed “#Pizzagate,” relates to a series of Podesta emails released by WikiLeaks in which top government officials have been caught using a secret code of words relating to foods, such as “pizza” and “hot dogs”, which… 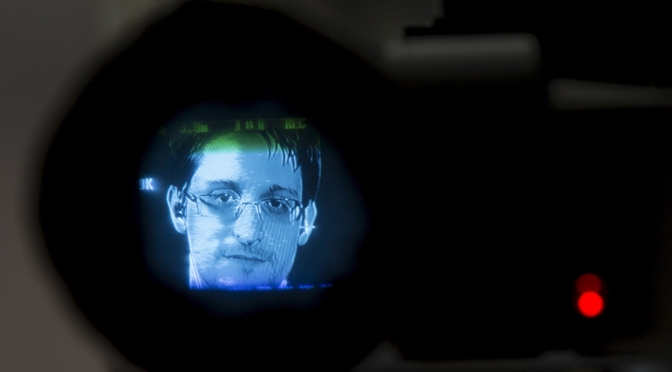 Internet programmers have deciphered a mysterious Tweet sent out by Edward Snowden last week, revealing that the NSA whistleblower may be in grave danger.

Users on Reddit say that the 64-character Tweet sent out on 5th August, 2016, was a distress signal to those in the know.

Edward Snowden’s unexplained tweet of a 64-character hex code on Friday led many to question whether the message was a “dead man’s switch,” an automatic message set to release if the user is killed or captured, which, in that event, would prompt friends and journalists to release documents.