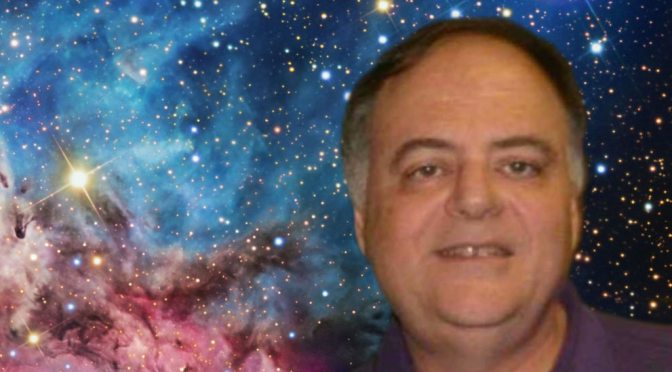 Selamat Jalwa! It is a truly sad time for you and, especially, for those who have so carelessly and arrogantly ruled you. The Nice attack was yet another false flag. It was a vain attempt to bring into view those who so desperately wish to discover some way by which they can somehow prevent the inevitable. The time of these massive behemoths’ reign of death and destruction is nearly over. Their rule by default was first established in the early 1960s and brought to its full potential in the mid-1970s. It has fed violence, madness and crazy acts that seem impossible to fully understand. Soon, they are to be arrested and you are to be shown how they long carried out their dirty work. This last instrument of horror pursued by them is a global psychic network run by a large group of misguided men, woman and boys. It has brought us horrifying incidents that have led to the deaths of famous celebrities, formerly unknown victims and been part of incidents of shocking horror in India, Israel and great parts of Western Europe. The idea was first to shock, and then to hope that their acts led to “copy-cat” acts that spread the insanity. All of this is finally to lessen as this deranged network is finally taken down.