Do you think you are a deep thinker? One that roams the world looking endlessly for wisdom by distilling knowledge, experience, nature, and understanding? Someone who would remain quiet rather than contribute unnecessarily to a conversation?.. 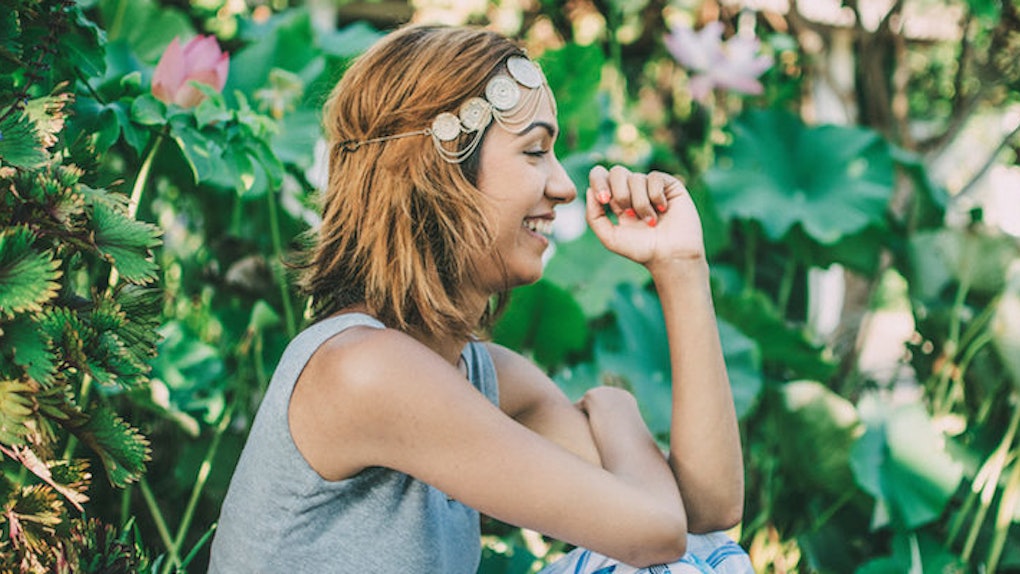 “If I were my peach smoothie body butter, where would I be?” I say to no one while I search for my favorite lotion. Then: “Aha! Here you are. You rolled under my bed.” I talk to myself a lot. And I don’t mean only in the privacy of my own home…

There is such an effort being made to convince us that we are less than perfect the way we are. From the over-population lie, humans pollute, we can’t manage ourselves, humans destroy nature, humans war, humans have original sin! When I look into all of these lies, I remind myself that I AM NOT DOING ANY OF THIS! The decisions to do these things comes from a very small group of elites who are acting out on their trauma and have been stunted in their growth. They are NOT US! #NotUs We are loving and caring and considerate by default! The good news is that because it is being done by only a few that are in charge, they are easy to replace! We just have to put better managers in the places where these decisions are being made! #HumansArePerfect 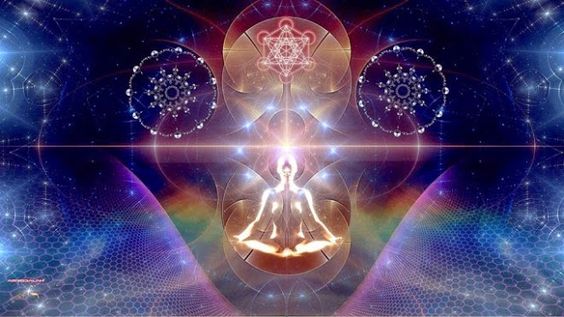 When talking about esoteric topics such as, “third dimensional reality,” “ascending into fifth dimensional consciousness,” or “raising your vibration,” it can begin to sound like we are explaining the plot to a science fiction movie…

As anyone living a life of continuous wartime stress from either the front line of battle or behind the lines can tell you, one develops a “sixth sense” to protect themselves—to include US Marine Staff Sergeant Martin Richburg, who in 2006, used his “sixth sense” in the Iraq war zone to protect himself and his fellow soldiers from hidden improvised explosive devices—and is important to note as what happened with Sergeant Richburg is part of the multi-million-dollar scientific research being conducted since 2014 by a team of US Navy scientists led by Dr. Peter Squire from the Office of Naval Research (ONR)—and are research scientists who know this mysterious intuition, called by many US Navy sailors and Marines their “Spidey Sense”, is provable and real—with Dr. Squire and US Navy Lieutenant Commander Brent Olde of ONR’s Warfighter Performance Department for Human and Bioengineered Systems stating about their research:

We have to understand what gives rise to this so-called sixth sense.

If the researchers understand the process, there may be ways to accelerate it — and possibly spread the powers of intuition throughout military units.

If we can characterize this intuitive decision-making process and model it, then the hope is to accelerate the acquisition of these skills.

Are there ways to improve premonition through training?… 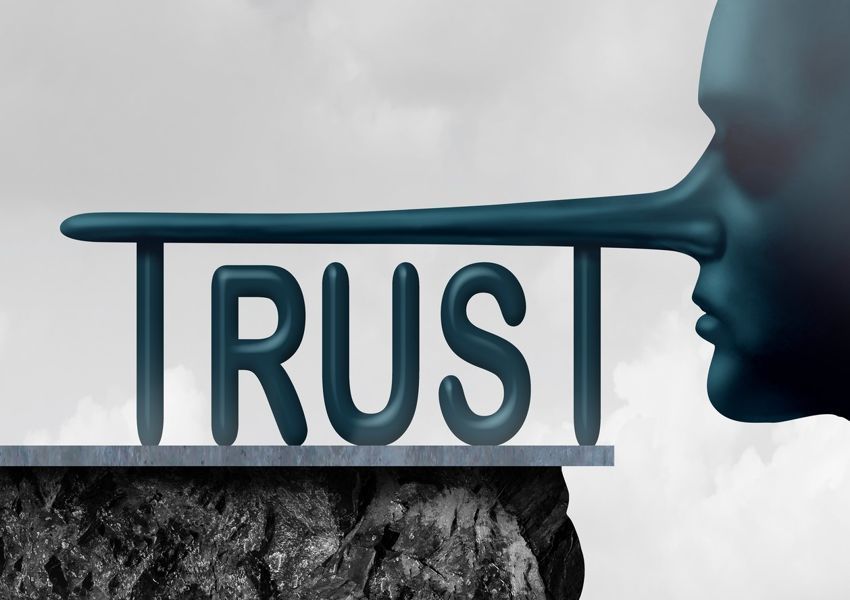 Maybe what you’re hearing is not factional information. You could be the victim of the illusion of truth. Truth is the truth and a lie is a lie, right? Well, it can get a little blurry at times… 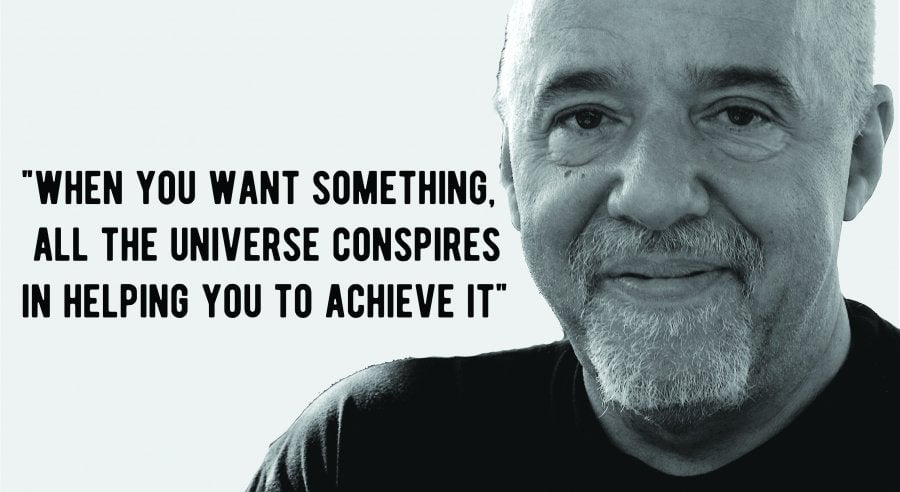 Paulo Coelho is one of the best-selling authors of our time. You may have read his fascinating novel, The Alchemist. There is a distinct style in Coelho’s prose that makes him a master storyteller. Often, people confuse his books with self-help books… 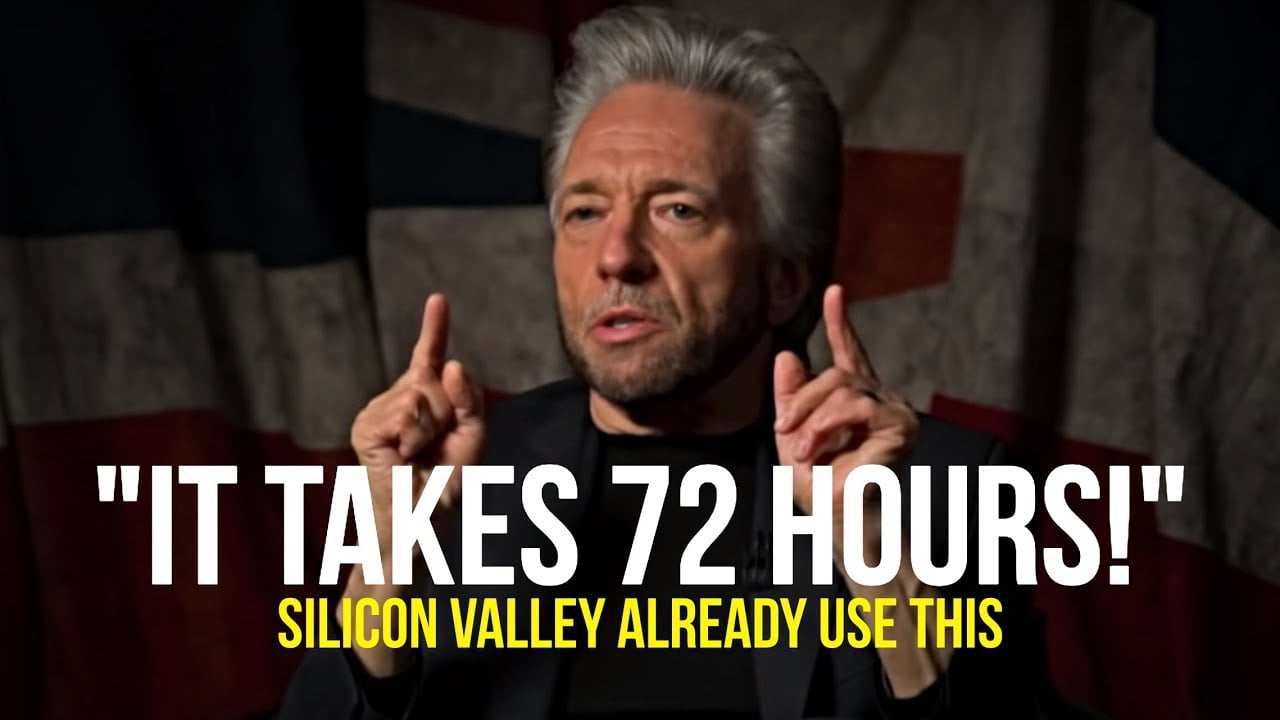 I recently found this video and found it both informative and motivating. It’s something I think everyone should see, so please watch it to the end, it’s not long. The power of the mind is mysterious, yet, the brain and heart incoherence is the key to unlocking our subconscious…

Although we did not reach the critical mass in our Silver Trigger activation, the Light Forces achieved big victories in the last few weeks and most negative scenarios for planet Earth have been eliminated and positive timeline secured…

This book needs to be in every primary school as it explores and reveals the world according to a child with ASD. Included in the price of the book is an….. 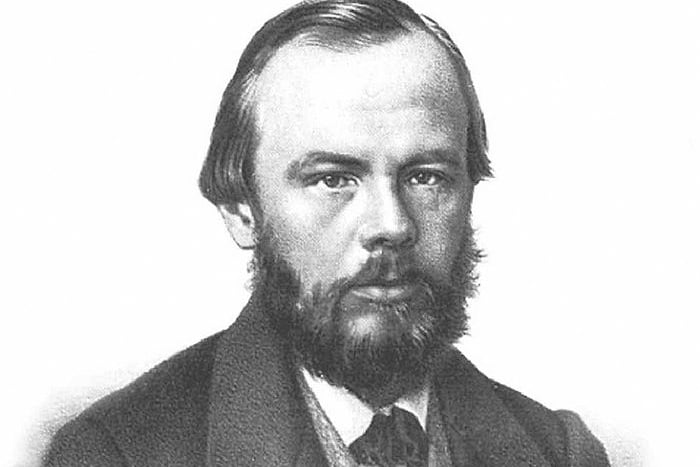 Compassion is the most important and, perhaps, the only law of existence for all mankind. Freedom is not about not restraining oneself. It is about having self-control…

I get it. Just like you do. There are millions of people existing on this planet with only a tiny percent hoarding the majority of funds so many could use just to get by… 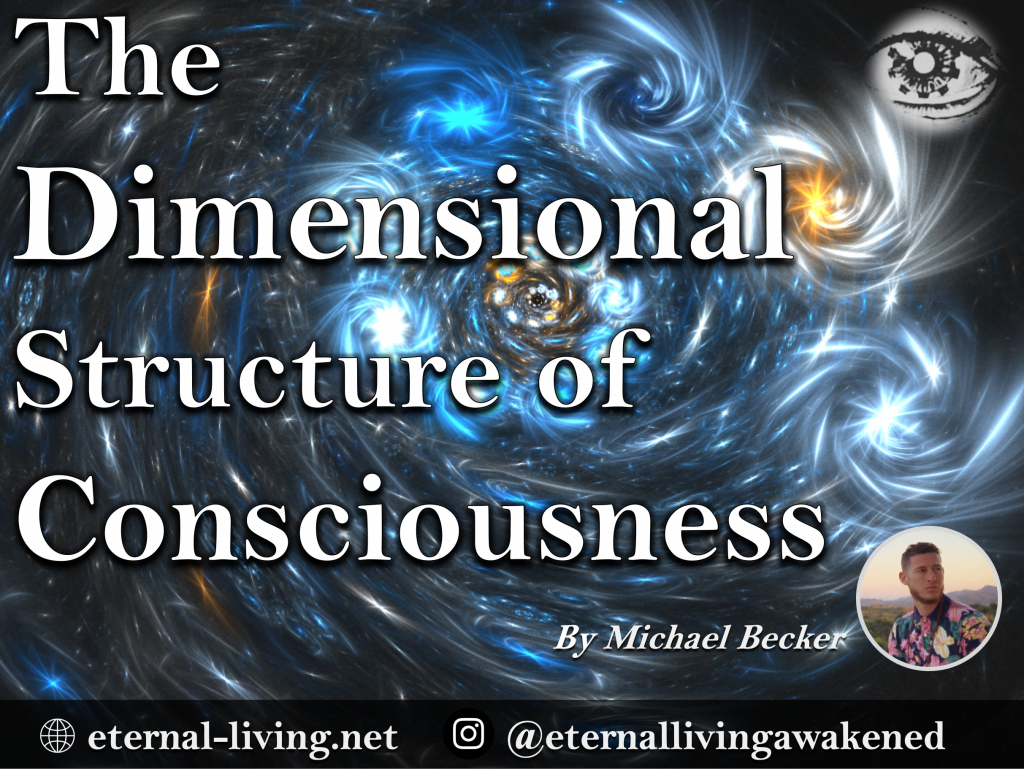 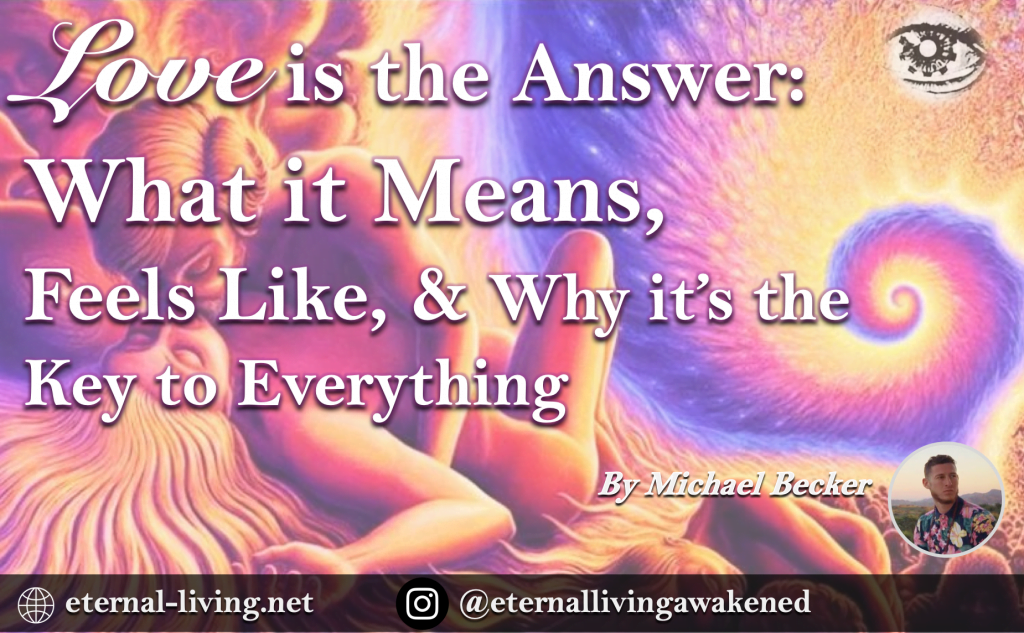 Love is all you need, and love is the answer. Though many may generally agree with this sentiment, from a spiritual perspective, what does it really mean? In our divine quest for reintegration with our Source, it is infinite, unconditional love by which we will return…

The truth of the matter is that we experience a fair amount of both really good days and extremely bad days simultaneously. Sometimes it can seem like one is happening more than the other and can either put us in a really good mood or make us hate everything entirely…

Sexuality is one of life’s greatest gifts. Sex satisfies existential needs for personal confirmation, crowned by liberating orgasms. Who can manage without it? How fatiguing is our everyday and how lackluster is life without the liberation of eroticism?.. 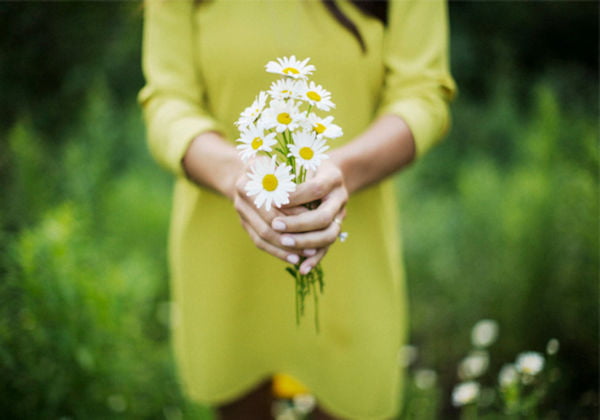 Does mind influence matter? The answer is an unquestionable yes, this fact is firmly established in scientific literature, and the only thing up for debate is just how much of an effect our minds can have on matter…

It might be a far cry from maths and science, but teaching children to de-stress has become such a valuable tool for some Australian teachers that they are arguing meditation, or mindfulness, should be part of the national curriculum… 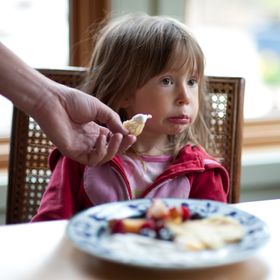 These are the thoughts of a high school student named James. You wouldn’t know it from his thoughts, but James is actually pretty popular and gets decent grades. Unfortunately, in the face of adversity, James makes a common error; he falls into what I like to call “thought holes…

Rather than use possible false light techniques, call forth the One True Creator of all That Was, Is, and Ever Shall Be to assist you…