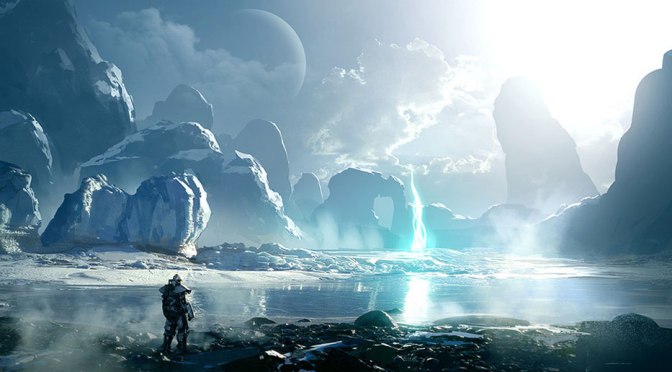 Linda Moulton Howe is a graduate of Stanford University with a Master’s Degree in Communication. She has devoted her documentary film, television, radio, writing and reporting career to productions concerning science, medicine and the environment… 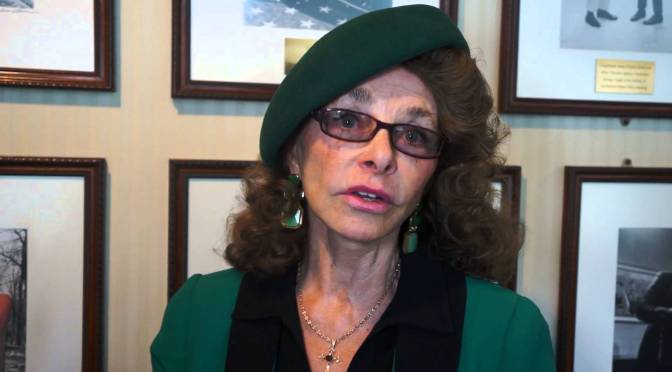 Another amazing new Linda Moulton Howe Video, Linda explains there have been reports of highly strange phenomena around the world that involve heiroglyphic symbols on unidentified aerial craft. Some of those high strangeness cases have also included binary code that has been translated. Linda will compare symbols and binary code translations in cases that have ranged over time from the 1800s to current day.

Howe presents a few seemingly unrelated UFO cases in her portfolio to illustrate and suggest that Extraterrestrial life is definitively incorporating specific and advanced software programming into their human contact; with things like crop circles, suppressed technology, and even case studies involving binary code transmitted to contactees in a recordable, documentable format. While the possible explanations to this theory are widely varied, there is also empirical speculation that natural algorithms like Pi could be inherent to some of this alien software, which could have some profound implications if correct. 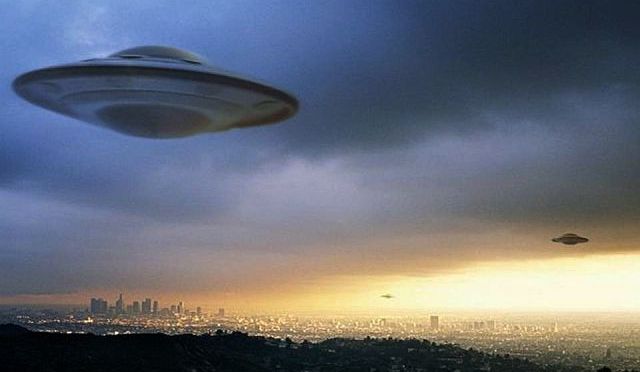 In this new Linda Moulton Howe video, she talks about of how planet Earth has been the laboratory playground of Ancient Aliens for over 270 million years.

Linda explains Ancient gods and myths are all real – ancient gods were beings with advanced intelligence who visited planet Earth and affected human history, for better and for worse.

Linda Moulton Howe explains UFOs and ET life is a complex, mysterious and difficult topic to investigate and has been kept top secret for purposes of national security.

They take enormous measures to keep it secret, because they really feel that is what is needed to deal with the UFO phenomenon for all of us.

There are good and bad ET species, referred to as “friendlies” and “unfriendlies,” and they are at war in space and on our planet. 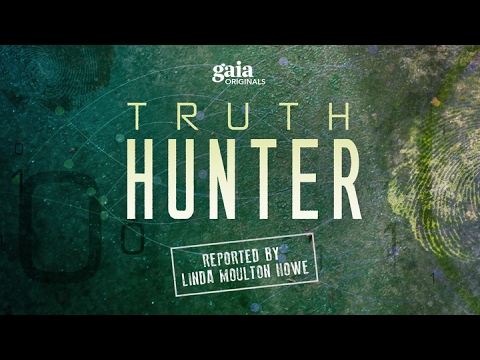 Linda Moulton Howe joins Gaia staff to discuss her newest show Truth Hunter, which begins airing on February 2nd, 2017. Go behind the scenes for an in-depth look at Linda’s lifetime of work uncovering the secrets behind government cover-ups and ufo encounters, including the struggles she has faced and her empowering journey to truth.

The truth really is out there, for those daring enough to seek it. It will take a bold investigative reporter to penetrate through all of the lies to expose what the governments of the world know about the alien presence on Earth.

Linda Moulton Howe has spent her life hunting the truth about alien activity and government cover-ups. And now in her new series, Truth Hunter, she brings to light details you may have never heard about prominent UFO cases and extraterrestrial contacts.

END_OF_DOCUMENT_TOKEN_TO_BE_REPLACED

via UFO Retrievals with Linda Moulton Howe — The Event Chronicle

(Stillness in the Storm Editor) I cannot confirm if this story is authentic or not. It was provided to Linda Moultan Howe and summarized as is by The Seven Tales news outlet. As always, discernment is advisable. – JustinSource – The Seven Talesby Staff Writer, February 21st 2016On January 2nd, 2015 the editor of website earthfiles.com received…

via Navy Engineer: I Saw Ancient Ruins, Aliens, And Top-Secret Bases In Antarctica! — Stillness in the Storm 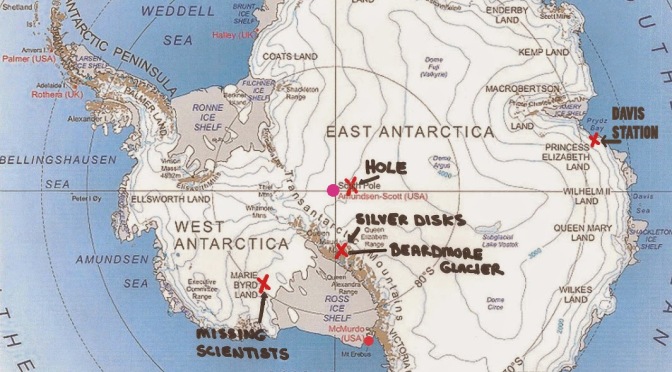 (Stillness in the Storm Editor)The following is testimony compiled by Linda Moulton Howe of Earthfiles.net regarding the existence of bases and facilities in Antarctica.

According to her source, Brian, there was a massive archeological dig that took place two miles beneath the ice, as reported in 2002. If true, this could be confirmation of what William Tompkins and Corey Goode have reported in their testimonies.

Thanks Enerchi for sharing this.

I found this article from Linda Moulton Howe very interesting as it correlates some of the testimony presented by Corey Goode.  Whistle-blower Brian, a retired Navy Flight Engineer, has pinpointed locations on a map of Antarctica that show areas where underground E.T. bases are, including the inner earth entrance near the “no fly zone” next to the south pole.  Additional information about the suppression of an archaeological dig that found ancient civilization structures beneath the Antarctica ice. You can listen to Linda’s interview with Brian at the following link and continue reading the full article.

Read and listen to full article at …. https://www.earthfiles.com/news.php?ID=2440&category=Science

“The U. S. government said it will seek to block the airing of a video
found by Navy rescuers in Antarctica that purportedly reveals that a massive
archaeological dig is underway two miles beneath the ice.”

“We were told not to talk among ourselves officially. But the guys after
a flight, you have a few beers and it’s like, ‘I heard these scientists talking about
that there’s some guys there at Pole that were working with these strange-looking
‘men.’ They weren’t saying, you know, ‘alien’ or ‘extraterrestrial,’ or whatever.
And that the air sampling station (big hole in the ice) was actually a
joint base with the scientists and the E.T.s.”

The letter received recounts experiences where the anonymous Navy officer (refers to himself as “Brian”) recounts his bizarre and extraordinary experiences flying cargo and rescue in Antarctica between the years 1983 to 1997. He claims that a collaboration between humans and aliens exist, and that the Antarctica is a major research ground for these incredible collaborations.