On November 13, Dr. Steven Greer, founder of the Disclosure Project, gave a public lecture where he warned about an impending false flag extraterrestrial event. He said that the final stage of planning for a false flag event that dates back to the 1950’s is about to be rolled out, and that recent disclosures about…

END_OF_DOCUMENT_TOKEN_TO_BE_REPLACED 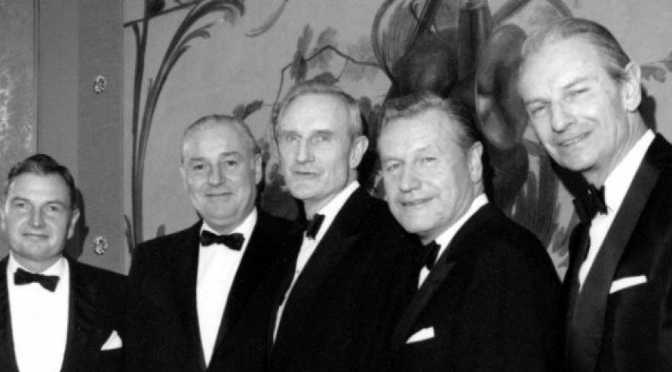 We can start with the fact that we now know that Laurence Rockefeller, the prominent third-generation member of the Rockefeller family and the fourth child of John D. Rockefeller, encouraged UFO research.