(Tabu) The ‘Crown’ is not owned by the Westminster and the Queen or England.

The City of London has been granted various special privileges since the Norman Conquest, such as the right to run its own affairs, partly due to the power of its financial capital. These are also mentioned by the Statute of William and Mary in 1690.

It has its own courts, laws, flag and police force — not part of greater London, or England, or the British Commonwealth and PAYS ZERO TAXES!

For centuries the Bank of England has been center of the worlds fraudulent money system, with its ‘debt based’ (fiat currency).

The Rothschild banking cartel has maintained tight-fisted control of the global money system through:

They determine w/the stroke of pen the value of ALL currency on earth it is their control of the money supply which allows them to control world affairs (click here for Federal Reserve owners) — from financing both sides of every conflict, through interlocking directorates in weapon manufacturing co.s’, executing global depopulation schemes/ crusades/ genocide, control of food supply, medicine and ALL basic human necessities.Source: The City of London (aka The Crown) is Controlling the World’s Money Supply…

(Shenali D Waduge) World events most of which are ‘engineered’ leave a trail that leads to the architects. We next discover that there are 3 cities on earth that come under no national authority, they have separate laws, they pay no taxes, they have their own police force and even possess their own flag of ‘independence’.

(Stillness in the Storm Editor) I cannot confirm if the reports offered below are accurate. Discernment is advisable. And if anyone does have any data to confirm or deny this information, please send it to me.

A computer hard drive that belonged to the Clinton Foundation was stolen back in 2009.  It contained information related to the ‘pizzagate & pedogate’ pedophilia network, including billionaire Jeffrey Epstein’s pedophile island, also information about Hillary Clinton selling chemical weapons to Iraq.  Which was a false flag operation to give the USA Corporation a reason to go to war with Saddam Hussein in Iraq.  This hard drive is now in the hands of the agency White Hats and the contents of this hard drive are scheduled to be released through Wikileaks headed by Julian Assange.

END_OF_DOCUMENT_TOKEN_TO_BE_REPLACED

‘Hourly parking in London costs more than the National Living Wage, it has been revealed. The average hourly parking rate in the capital is £8.44, 18 per cent more than the minimum wage even after it was increased to £7.50 in the chancellor’s Autumn Statement. New York is the only world city where it is…

I INTERVIEWED SIMON PARKES Thursday, September 1st at 10 AM PT ….

THIS IS A MUST SEE INTERVIEW….

SPECIAL NOTE:  TRANSCRIPT NOW ADDED! SPECIAL THANKS TO THE PERSON WHO PROVIDED THIS!!

RAMPING UP OF MILITARY ACTION?  THE BANKSTERS ARE RUNNING OUT OF TIME FOR THE FINANCIAL RESET and need to get WWIII going to make there plans for ONE Word Government and One World Military a reality.

END_OF_DOCUMENT_TOKEN_TO_BE_REPLACED 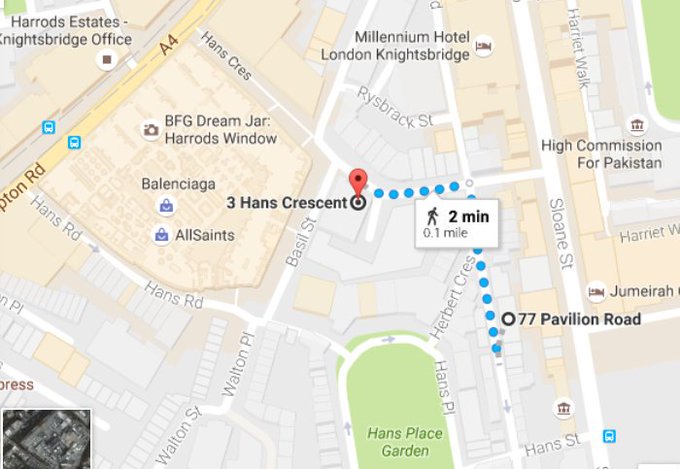 END_OF_DOCUMENT_TOKEN_TO_BE_REPLACED

Urgent update! False flag attack feared from US on Germany and Czechoslovakia! 25.08.2016

END_OF_DOCUMENT_TOKEN_TO_BE_REPLACED

“The American Empire is against Russia in the same way that it is against all the countries in the “Axis of Evil.” In the case of Russia, whether it uses “Neo-Nazis” in Ukraine to achieve its ends, Jihadis in Chechnya, or Liberals in Moscow, the intent is always the same: to bleed, dismember or demoralize Russia.”

Russia’s rocky relationship with America had many opportunities to reach detente, if not outright friendship. Still, despite Putin’s best attempts to bring Russia in on the war against Islamic Terrorism, America’s response has been frosty at best.

This is because the Anglo-Zionist’s vendetta against Russia has trumped any and all consideration of the advantages that cooperation in the war on terror could have provided for America.

One could make the same comparison with Syria.

END_OF_DOCUMENT_TOKEN_TO_BE_REPLACED

(N.Morgan) Will Julian Assange be another name on the ever growing death list of Hillary Clinton?

There has once again been a rash of odd and unexplained deaths among Clinton’s many adversaries and political opponents.

So it wouldn’t be much of a surprise if Assange could be the next on the  list, since he holds key evidence that would prove Hillary was not only involved in, but actively engaged in criminal shenanigans.

In the aftermath of the devastating email-hacking incident involving top Democratic party officials, WikiLeaks is preparing to release new information “on a range of important issues.”