Standing up in front of the main Stream Media and an NRA Gathering in Atlanta President Trump clearly stated he will protect the 2nd Amendment as a right coming form GOD.

Without the right to Keep and Bear Arms – no other law matters. This and the freedom of speech, form the basis of any free society.

When the People fear the Government we have Tyranny – like we have today in America.

When the Government fears the people we have freedom.

The significance of this statement is this:

In 1871 Congress passed the Organic Constitution eliminating all rights given to us under the Constitution of 1783 if you Capitalize your name.

Thus: William Mount, WILLIAM MOUNT – represent corporations controlled by these Departments and Agencies and are registered as a Corporations at the Office of Registrar in DC.

Further – since you are not allowed access to your Corporate Moneys through the use of a 5444E or US Treasury Form 211- the system must now come down.

-william mount- is not a corporation and still a party to the original constitution an not subject to any Silly Laws Congress has passed since 1871 – but be careful.

President Trump is Chief Manager of the US Corporation – solely owned by the UN, which is owned by the Rothchilds. As the current Manager of this corporation he determines how to employ  the rules set under his charge – not Congress, not the Supreme Court.

If President Trump wished to over rule a “Judge” or arrest a “Judge” he has the right to do this.

‘Gun Owners of America (GOA) is warning that House Speaker Paul Ryan’s Obamacare 2.o still contains measures that will allow doctors, insurance companies, and the ATF to use medical records to further a gun control agenda. GOA points out that it opposed “the original Obamacare” because it threatened Second Amendment rights and they are concerned… 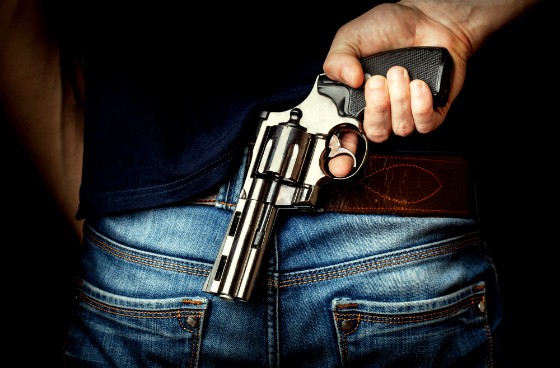 MARCH 15, 2017 | DANIEL LANG | THE DAILY SHEEPLE |  When the topic of gun control comes up, the left loves to cite Australia and their much touted gun buyback program. They view that nation’s gun control measures as the perfect way to peacefully remove firearms from society. But did Australia’s gun buyback program really work? Sure it reduced gun crime (though whether or not it reduced all violent crime is up for debate), but did it truly disarm Australia’s criminal class?Clearly not, because the Australian government is about to engage in another gun confiscation scheme. The government is planning a new amnesty program in July that will last three months, which the NRA is calling “a tacit admission that criminals and scofflaws have had little trouble circumventing Australia’s National Firearms Agreement (NFA) and the government’s confiscation effort.”Somehow the government thinks that they’ll manage to convince people to give up between 260,000 and 600,000 illegal firearms. But obviously, these are mostly people who didn’t give up their firearms the first time, or they are criminals who again, aren’t going to give up their firearms just because the government asks nicely…

We do not mean the End of the Line for us, but, rather, for the infamous Cabal.

We realize they are desperate, because the end is coming. However, there is still time for them to raise havoc and chaos in a last gasp effort to delay things.

Should Group K finish with acquiring the New Technologies and also opening the Global Accounts, then tremendous changes will begin to take place on this planet that favor We the People.

The Globalists will find themselves flat on their asses trying frantically to make sweetheart deals wherever and whenever possible, but to no avail.

Meanwhile, the Khazarians / Zionists / NWO /  Globalists are sitting in a pressure cooker, not knowing which way to turn. Remember, “Desperate people do desperate things”!

END_OF_DOCUMENT_TOKEN_TO_BE_REPLACED 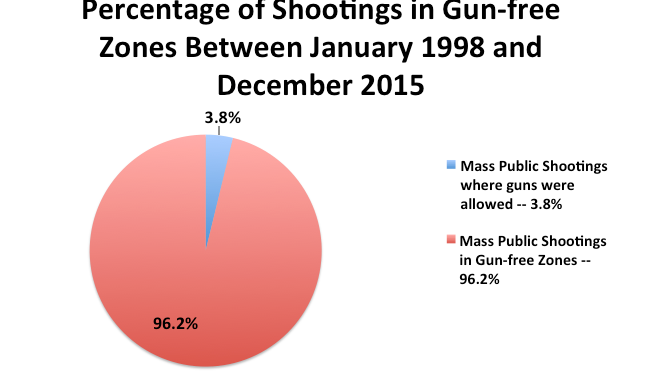 Note to the ruling elite and the masses who believe their staged news and propaganda. In fact, note to all humans including those who don’t believe mainstream media news. Whether you are brainwashed with government-controlled news and propaganda or a genuine truth seeker or researcher who perhaps may be falling for an occasional staged shooting going on today thinking they can’t all be fake (right?). Yes you (us)! All of us have an obligation to at least try to look at what is true completely outside of these “terrorism” and “shooting” narratives. And realize that none of us are above being fooled including myself.

END_OF_DOCUMENT_TOKEN_TO_BE_REPLACED

PER OUR January 2016 Intel Report

END_OF_DOCUMENT_TOKEN_TO_BE_REPLACED

Cops Carrying Orange Training Pistols, Blank Adapters on their rifles and pistols, Different Weather Pattern – you FBI/CIA Idiots – how can you be so stupid?

END_OF_DOCUMENT_TOKEN_TO_BE_REPLACED

Four police officers were killed on Thursday night as Black Lives Matter protestors opened fire on police in protest against the recent shootings of black men in Louisiana and Minnesota.

END_OF_DOCUMENT_TOKEN_TO_BE_REPLACED

The headlined quote comes from Steve Quayle from an outstanding and eye-opening interview on June 14 with Sheila Zilinski from the Weekend Vigilante, where Steve explains a message he received “Warn my people, the night now is upon us,” explaining the message means that “The darkest time in prophetic history is now upon us,” as he and Sheila breakdown the horrifying massacre in Orlando, Florida that killed 49 people and left 53 others severely injured.