Thanks to several of you who have recommended this video. I have finally felt drawn to finish listening to it, and it is another view of what is occurring in this planet. Certainly much of this aligns with what others have presented (David Wilcock, et al.). It may be illuminating for some…

Here a special video topic that is very important, because it presents our Galactic history and different timelines within the unified consciousness perspective. There is the Light of Truth that permeates through everything and it’s coming out through every crack and cranny of this planet, washing over all who are ready to step into the illumined Truth! What lies between the seeming polarity is the unifying Light of All Life in Creation, of All That Is, and is purely Divine!

Here is the channeling video I shared about: https://www.youtube.com/watch?v=M31_X…

P.S. If You have special video requests on topics You wish me to specifically address, then please consider sponsoring those videos for a mutual energy exchange and gratitude for all I share freely with everyone in the Light of Truth in Unity consciousness! 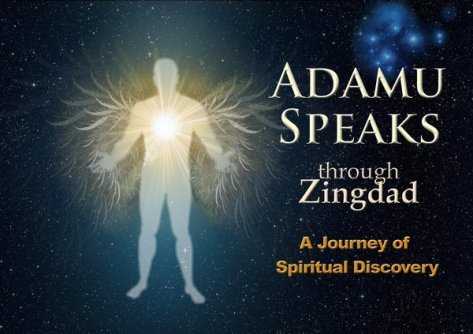 Greetings my friends   I am Adamu of the monadic entity of the Pleiadian civilisation coming to you, once again, through Zingdad.   Today, with the inauguration of President Donald Trump …

Source: The False Political Dichotomy of Left Versus Right – An invitation from Adamu – Prepare for Change 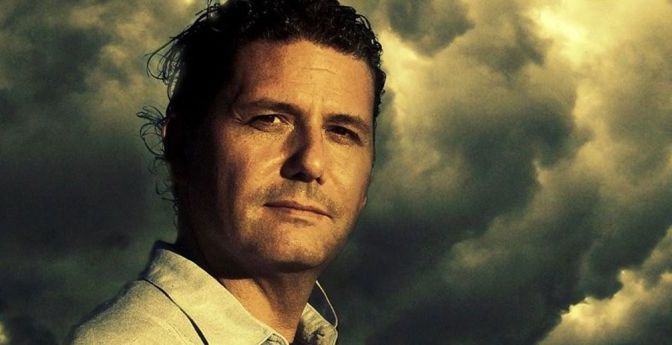 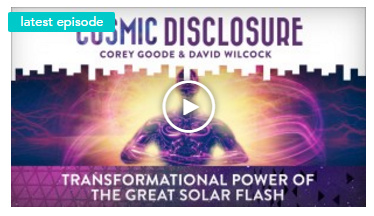 An energetic shift for our solar system is underway and it is initiating changes within the sun and the for whole of humankind. Corey Goode and Jay Weidner explain what these changes mean for the future of humanity as we continue our shift from 3rd to 4th density. Despite concerted attempts to stunt this ascension process, extraterrestrial assistance will ensure our continued evolution as they help to prepare us for the coming great solar flash. This interview with David Wilcock was originally webcast on February 7, 2017.

END_OF_DOCUMENT_TOKEN_TO_BE_REPLACED

David Wilcock: All right, welcome back to “Cosmic Disclosure”. I’m your host, David Wilcock. I’m here with Corey Goode. And in this episode, we’re going to get into the negative groups and their influence on channeling.So Corey, welcome back to the show.Corey Goode: Thank you.David: Over the years, we’ve seen a whole lot of people either A, portraying themselves as fake insiders, or B, saying that they are having some sort of channeling experience. And what has been your experience with most of these channelers that are coming out on the Internet in terms of the truthfulness of what they’re saying?Corey: A lot of it is . . . I don’t know, not stuff that correlates with my experiences, to put it nicely, yeah.David: Right. And would you say that a lot of these people also seem to become culty in the way that they present themselves and in the way that their followers then encounter the material?

Source: Cosmic Disclosure: Law of One and the SSPs: Consequences of Channeling – Sphere-Being Alliance

END_OF_DOCUMENT_TOKEN_TO_BE_REPLACED

Dratzo! We come on this day to continue our narrative. Everything is steadily moving forward. The opposition to this distribution has been thoroughly broken. Over the coming months we expect to complete the topside of this very complex procedure. The Republic is finally ready for full disclosure. It has taken a long time, since its formal announcement is still somewhat controversial. We expect the rest of the entire package to be carted out very soon. This de facto regime has been in power for so long that its supposed legitimacy has seemed beyond reproach. Our mission is therefore tied to explaining to all concerned just how this new governance is to be formally proclaimed. This procedure is nearly ready for disclosure and needs to be explained before this de facto and illegal regime is fully settled in. It is vital that this series of disclosures be fully detailed to the American public. In this regard, we are pledged to change the way this governance is fully announced and properly installed. If done without careful planning, it could cause some initial major damage. Therefore, a proper sequencing needs to be employed.

Have not read much (any) Judith K. Moore for some time. Someone emailed this to me (and I do not have a web link for it.

Apparently this was written (channeled) prior to the Inauguration. I would say part of the message from Judith is reflected in the sentence in Mr. Trump’s address where he said, “we are transferring power from Washington, D.C. and giving it back to you, the American People”.

“The voices of a critical mass of humanity demonstrated all over the world in a call for freedom, integrity and opposition to the take over of the United States by a regime that is as dangerous to the world as was the power behind world leaders in the 40’s… What was will not be and history will not repeat itself. We are moving through a mirror of light that shifts reality and…

I’m an author on these subjects and I can say with some authority, Michael Salla did a really good job comparing the theories of pole shift authors like Charles Hapgood, Chan Thomas, and Rand Flem-Ath in this presentation. The basic conclusion from these ice core samples is that although Eastern Antarctica has been covered in … END_OF_DOCUMENT_TOKEN_TO_BE_REPLACED